Chiara Giordano, the divorce from Raoul Bova and the youngest boyfriend of 15 years 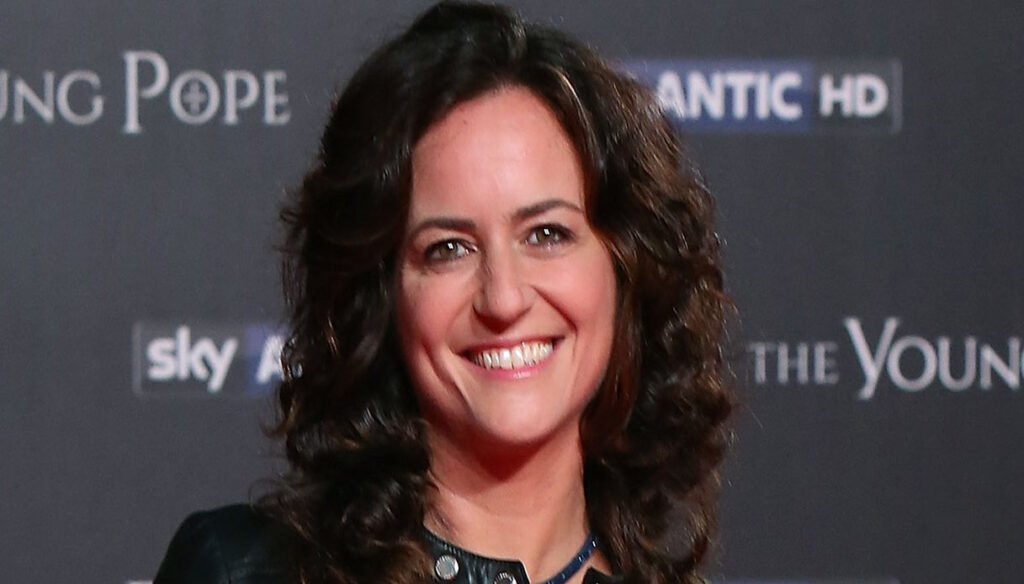 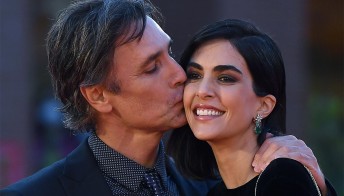 Chiara Giordano, eight years after the difficult separation from Raoul Bova, has decided to talk about herself without filters. At 48 she feels reborn and ready for a new life, alongside a new love and a program of her own, Dr. Giordy, aired on Tim Vision, where she dusted off her veterinary degree to treat cats, dogs, ferrets and other animals, even quite bizarre. Chiara Giordano has decided to tell the story of Corriere della Sera, describing herself as a woman focused for a long time on being “the perfect wife and the perfect mother”. “Then you understand that doing everything right is the worst mistake and that you have to listen to your nature”

The woman also told of the breakup with Raoul Bova, with whom she married in 2000 and with whom she had two children. After the wedding, Chiara Giordano “closed herself in on herself”, to give herself time to heal. “They taught me to execute, obey, think of others first, but when you get hit you say ‘you know it’s there … now I’m listening to me’. As a child I wanted to dance, I did ballet. Now I’ve signed up for a dance class. Something never thought of, because maybe it wasn’t good for me to dance ”.

Moreover, thanks to a journey with a good psychologist, Chiara Giordano has learned to let go of “anger quickly”. The pain, on the other hand, lasted longer. “I have read a lot, even about fairy tales: they made me understand that there is always something beautiful waiting for you, if you create it for yourself. I have given space to my passions, to animals with work, and to dancing in life: I won’t stop with that until my ankles drop “.

Giordano described the beauty of dance and the rediscovery of himself and of his being a woman in this way: “The beautiful thing about a ballroom is that it is full of mirrors. So, you start looking at yourself and dancing is a wonderful role-playing game, where you have to be a woman and the male has to be male and he has to take you. ” In addition to talking about his rebirth, the woman also told some details of her relationship with the dancer and choreographer Andrea Evangelista: “I met him in the world of dance competitions. At first nothing happened, I wasn’t ready. We met again last year, when I was shooting Giordy and I was open to the world, because I had also found my professional path. Seeing him again was really nice ”.

What about the age difference? Chiara Giordano is absolutely not worried. He is 15 years younger than her but, when you dance, you communicate with something else. “These are energies that meet” he told Corriere della Sera. “The age difference is a burden if there is a difference in experiences, but if I speak and you understand me, you cannot hear it. Then, he is a dancer, he is male and he knows how to lead very well “. 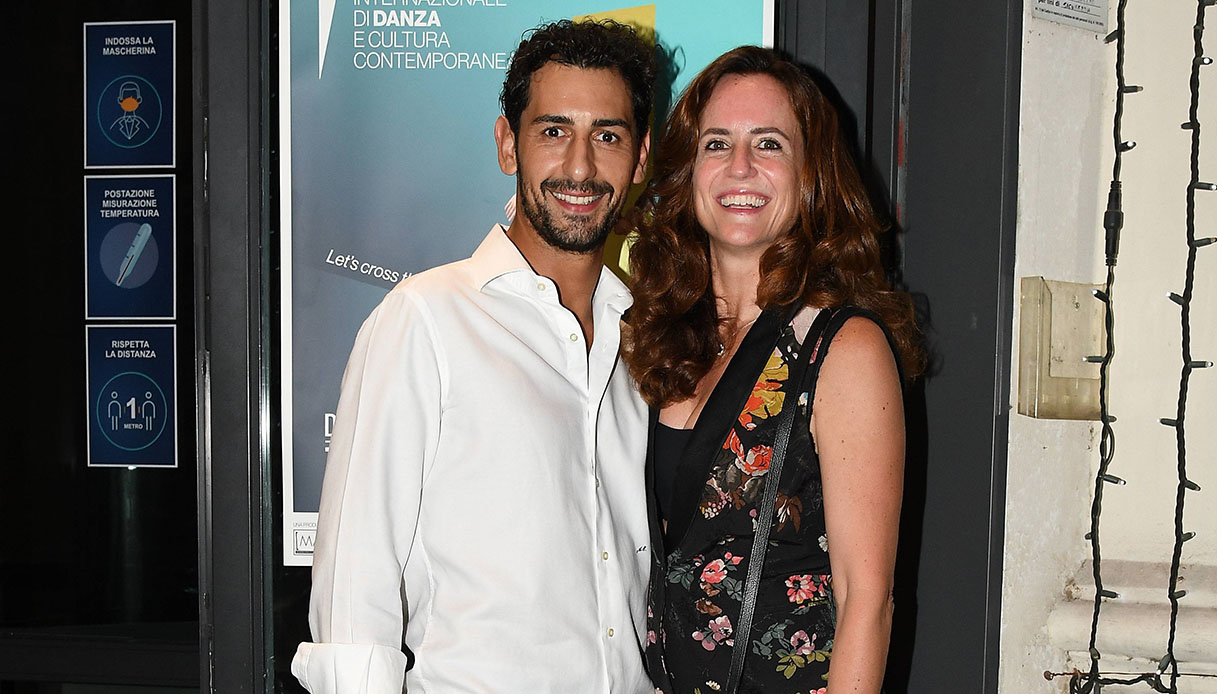