Chiara Nasti and Nicolò Zaniolo: it is love. Confirmation arrives 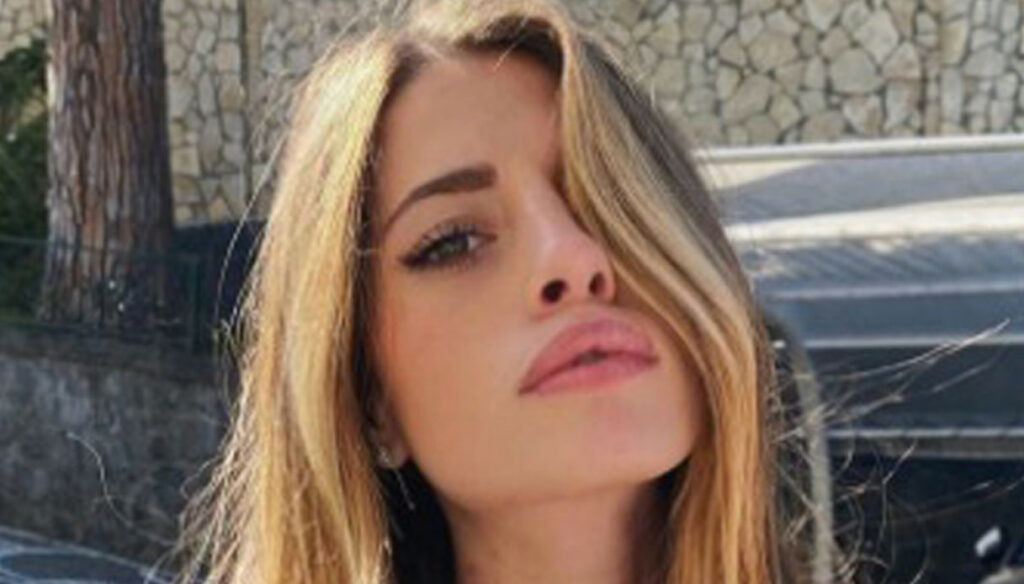 Chiara Nasti and Nicolò Zaniolo come out after weeks of indiscretions. Love was born between the influencer and the footballer. After a romantic Valentine's weekend, between red roses and gifts, the two decided to come out and the first couple shot appeared on the influencer's Instagram page.

Nicolò Zaniolo, away from the football field due to an injury, has often ended up at the center of gossip in the last period. To discuss the alleged flirtation with Madalina Ghenea, an actress of 12 years older, and the farewell to Sara Scaperrotta, his historical girlfriend. Shortly after the rumors about the link between Madalina and Nicolò had started to circulate, the news of Sara's pregnancy had leaked.

The 22-year-old is expecting a child from the player who, as he himself has clarified, is "ready to assume his responsibilities", even if the relationship is now over. Overwhelmed by gossip, Zaniolo had chosen to leave social media for a few days, focusing only on sport. A month after those events, however, the twist arrived, with the confirmation of the love story with Chiara Nasti. The model and influencer managed to break through the heart of the player and confirmed to be: "Very happy".

A career on Instagram and a passion for fashion, Chiara achieved success thanks to her personal blog, just like Ferragni and Biasi. 23 years and thousands of followers, Nasti has participated in several television programs including Live – Non è la D’Urso and L’Isola dei Famosi.

In her love past there is a love story with Emis Killa and an important story with Ugo Abbamonte, an entrepreneur to whom she has been linked for several years. Some time ago she was spotted with the football player Niklas Dorsch, but there was also talk of a flirtation (later denied) with Stefano De Martino, single again after leaving Belen Rodriguez. Before the love shot with Zaniolo, the weekly Chi had revealed that Neymar had lost his head for the influencer, courting her on social media. “Neymar has lost his head for Chiara, likes every one of his posts – a source revealed -. He is doing everything to hook her and thus be able to meet her, but at the moment she is not giving in ".

Barbara Catucci
7932 posts
Previous Post
The masked singer, Milly Carlucci's harsh reply to whoever accuses her of flops
Next Post
Today is another day, Mita Medici and her love affair with Califano