Child overweight: in Italy it concerns one child in three 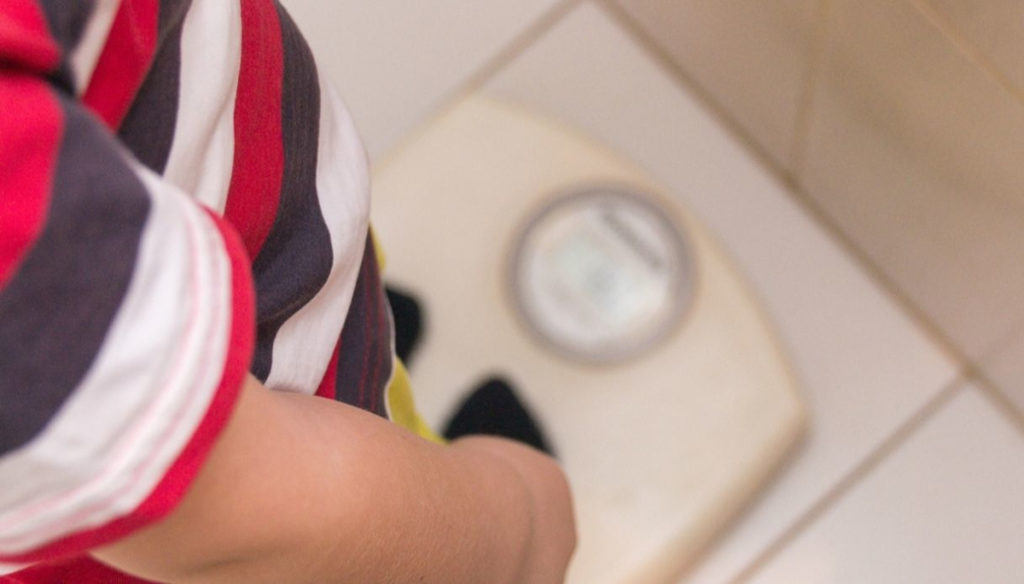 According to data from the Helpcode report, in Italy one child out of three aged 6 to 9 is overweight

An Italian child out of three aged 6 to 9 is overweight: this is one of the details of the framework outlined by the recent Helpcode report on child malnutrition in Italy and in the world. This is a fact that makes us think and surprises especially for a reason: the Bel Paese is the cradle of the Mediterranean diet, a UNESCO World Heritage diet for years and considered by many scholars an extraordinary elixir of health.

Going into the details of the data, we remind you that at the top of the ranking we find the children of Campania – about 40% of the subjects in childhood who live in the Region are obese – followed by those of Molise and Calabria. According to experts, the problem is also the result of a shortage of economic resources which, very often, makes it difficult to access healthier foods.

The results in question, which see the sad record of Italian children "undermined" by the numbers of very young Cypriots and those of the Greeks, were commented by Alessandro Grassini, General Secretary of Helpcode, who highlighted how, in our country, the numbers of child malnutrition are alarming.

He also announced the birth, scheduled for next year, of a National Observatory on the incidence of childhood obesity, a project that will allow to collect data on dietary habits starting from the period of pregnancy, crucial for the health of the unborn child.

According to Dr. Mohamad Maghnie, head of the Complex Operative Unit of the Pediatric Clinic of the Gaslini Hospital (the collaboration with this health facility will be decisive for the development of the aforementioned Observatory), the commitment to data collection is not enough . According to him, it is necessary to invest in family food education but also in the targeted training of medical professionals.

Returning for a moment to the numbers, it is good to remember that even the global picture concerning childhood obesity is not at all positive. If you look at children under the age of 5, you can see a large percentage of obese subjects. Overall, there is talk of about 40 million children of childhood, about 10 more than twenty years ago.

The problem in question has a very high social impact. To realize this, it is enough to remember that, in 2018 alone, 4 million deaths were recorded worldwide due to the effects of overweight. As for the costs of this alarm, we are talking about around 500 million dollars.