Children greet the Nazis at the skin rally: controversy breaks out 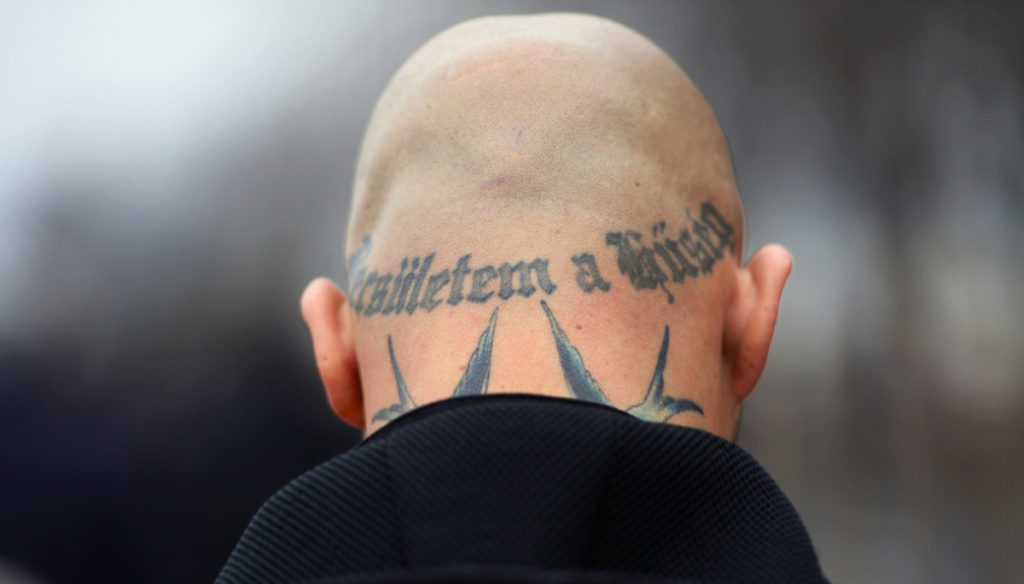 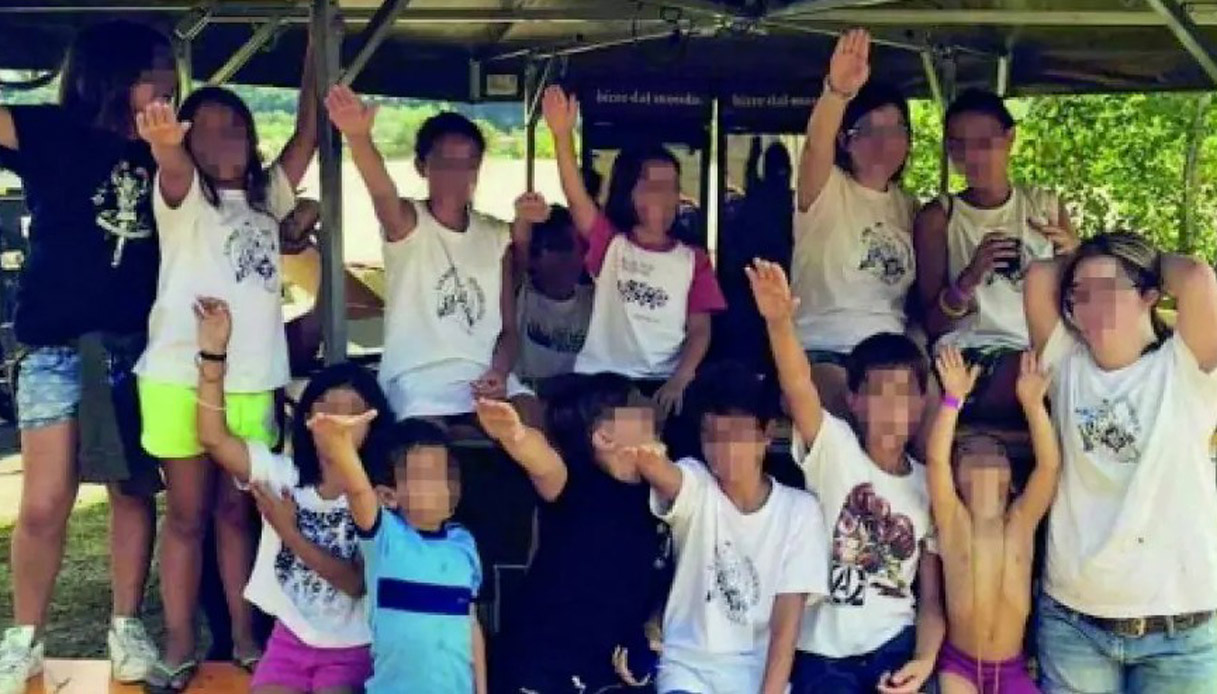 The shock photo – Source: the web

A thousand skinheads from all over Europe gathered in Revine in the province of Treviso for "Camelot 2016". A very armored three days, which sparked protests from local anti-fascist associations, from which a photo leaked that outraged public opinion.

The protagonists of the shot are 13 children who make the Roman salute. Posted on social networks (and now removed), the image has become viral causing a real storm and great bewilderment.

The Treviso Authority has asked for the intervention of the judiciary. And its president, Umberto Lorenzoni, talks about:

Inculturation of the fascist faith in children. An execrable gesture. Parents should be prosecuted.

The Roman salute is in fact prohibited by law. The children, all very young, are obviously not aware of the seriousness of the gesture made and cannot be prosecuted, but those who led them to do so.

Worse than this it could not end.

While for the former mayor Battista Zardet it is an "unacceptable goliard". On social media the photo was commented on and a real fuss was raised on Camelot.