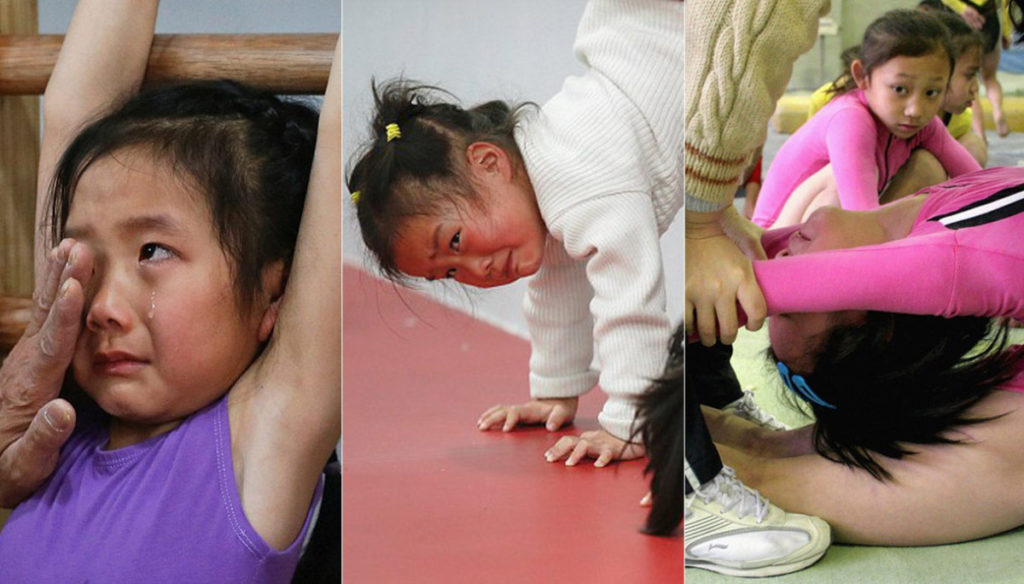 Some photos taken in China, inside the sports schools where young athletes train for the Olympic games, are making people discuss 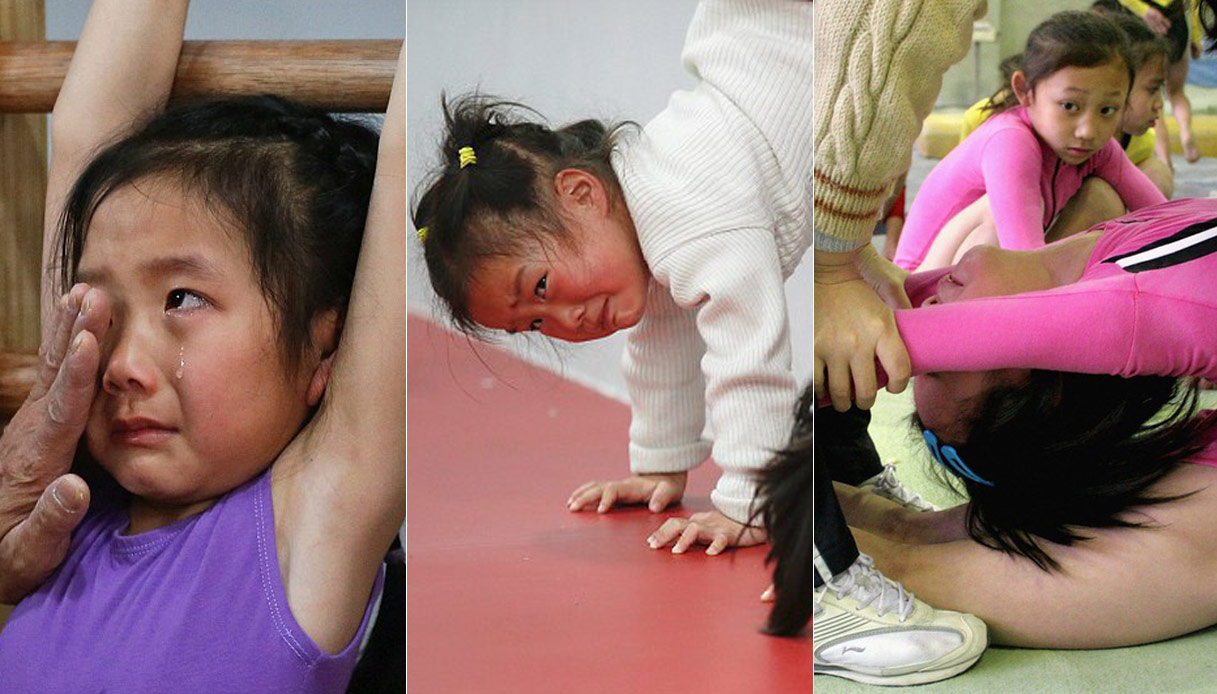 Tearful children, exercises on the verge of torture, to "strengthen" the body and the will: some photos taken in China, in the gymnasiums of the sports schools where young athletes train for the Olympics, are making much discussion.

It is not the first time that the controversy has arisen about the sports methods adopted in China.

Already in 2012, before the London Olympics, some photos had shocked the world. With the small athletes who were put to the test with punitive and painful exercises to improve the elasticity of the joints and strengthen their physique and their will.

One of these in particular, the Nanning Gymnasium of Guangxi province, southern China, came under the spotlight

Fortunately, things are changing: parents are less and less willing to leave their children inside these schools, where training is exhausting and on the verge of torture. And they focus more on school education than physical education.

In fact, the number of these sports schools has fallen in recent years. Many have closed. Fortunately, others are changing their teaching method.