Chinese medicine: what it is and methods of treatment 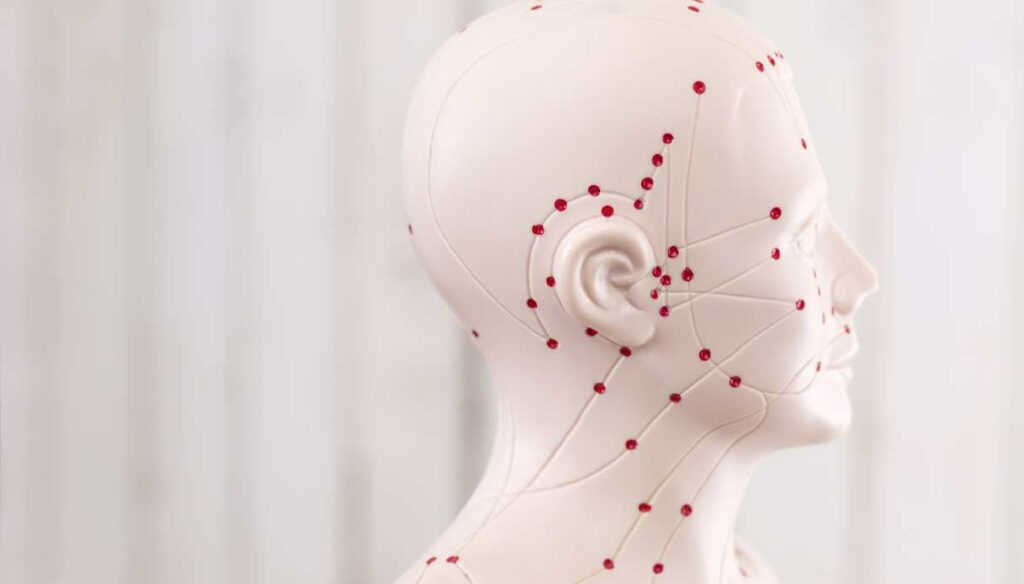 Also known as TCM, Chinese medicine represents an ancient system of treatment based on observation, diagnosis and an integrated approach. We should think of this system as an organic system that includes movement, massage, herbs, the insertion of needles (acupuncture), the diet. Everything in the Chinese system represents a reference to another. Chinese medicine is based on the concept of balance, as a set of integrated and complementary forces internal and external to the body-psyche-mind and spirit system.

The body is treated as a system that should remain in balance and harmony as much as possible. Imbalances do not depend only on what you eat, on how you move and how much and on family characteristics, but also on the dimension of emotions; what it feels like and what makes us lose the center. Emotions are an integral part of the energy of each individual organ. All imbalances are addressed through phytotherapy, massage known as tuina), physical exercise (qi gong), diet therapy and of course acupuncture and moxibustion (heating of acupuncture points with mugwort sticks). The symptom in TCM represents a first indispensable way to understand how to act and what the body wants to communicate to us and this makes the system truly special.

The first dated document relating to Chinese Medicine is dated to 1640 BC, the year in which the Yellow Emperor Houang-Ti orders his Chinese doctor Khi-Pa to replace the needles of stone or other material in needles of copper or metal (just discovered). The origins are also found in the rediscovery of two life-size bronze statues, hollow inside, with holes on the corresponding acupoints. From the beginning, Chinese medicine traces the origin of the disease, treats the body in its entirety and also considers the psychological aspects of the person, in addition to the physiological ones.

Methods of treatment and systems

Let's see in detail the methods of treatment of traditional Chinese medicine:

It is a gymnastics that takes into account the energy lines that cross the body and which concern the internal organs. These are movements that can take place in a static or slightly dynamic position, which involve the hands and start from the center, the so-called dantien, which corresponds to two other higher ones. The channels are different and run through the back and pelvis. The martial form corresponding to the use of this type of energy is called tai chi chuan; qi gong and the supreme art of boxing are closely linked.

TCM massage has great healing and releasing power. These are kneading and stretching maneuvers, with different rhythms and different pressures depending on the patient's need. The massage has no aesthetic purpose but therapeutic in all respects; the other aesthetic effects are consequences of the body's balance. Tuina allows you to remove toxins from food, stress or emotions. The composition of the two Chinese characters "tui" and "na" stands for "take" and "grasp" in reference to the classic massage maneuvers.

Phytotherapy and dietary regimen according to TCM

The recipes of TCM doctors always include the application on the part or the ingestion of specific herbs, which are taken as powerful supplements and full-fledged foods. Then there are tips related to food that go to restore an internal balance in an important way. A person who, for example, suffers from depression and has an excess of stagnant energy could be instructed to approach foods that warm and give energy to the whole body, certainly not sugars or other foods that weaken and deplete active energy. . Food and herbs therefore modulate and restore the entire internal balance of the body.

It balances the blood flow and allows the body to find the right balance between excess or defect or stasis of primary vital energies such as active Yang and moist Yin. It tones and supports all metabolic processes thanks to the mugwort of which the heated sticks are made. Remember that cupping also heats up and makes the blood flow better thanks to its windy effect; it has excellent effects on the osteoarticular system and muscles.

Only specialized and authorized doctors can apply needles. These are sterile disposable needles that are inserted with a particular technique within a session of 20 or 30 minutes. Stinging stimulation follows its own gradual path and leads to excellent results given by the effects both locally and on the whole organism. Another similar treatment that uses needles: plum blossoms, a disposable hammer with seven small needles that hit the entire skin surface.

It is based on the stimulation of points of the auricle. It has great potency and corrects functional disorders of many organs. The whole body can be found on the auricle in TCM and this treatment can also act in a very profound way. This technique is also called auricular reflexology or auricular acupuncture. Neurologist Paul Nogier was the first to develop this method in the West, certainly drawing on the ancient Chinese system.