Chinese New Year: all the events to celebrate 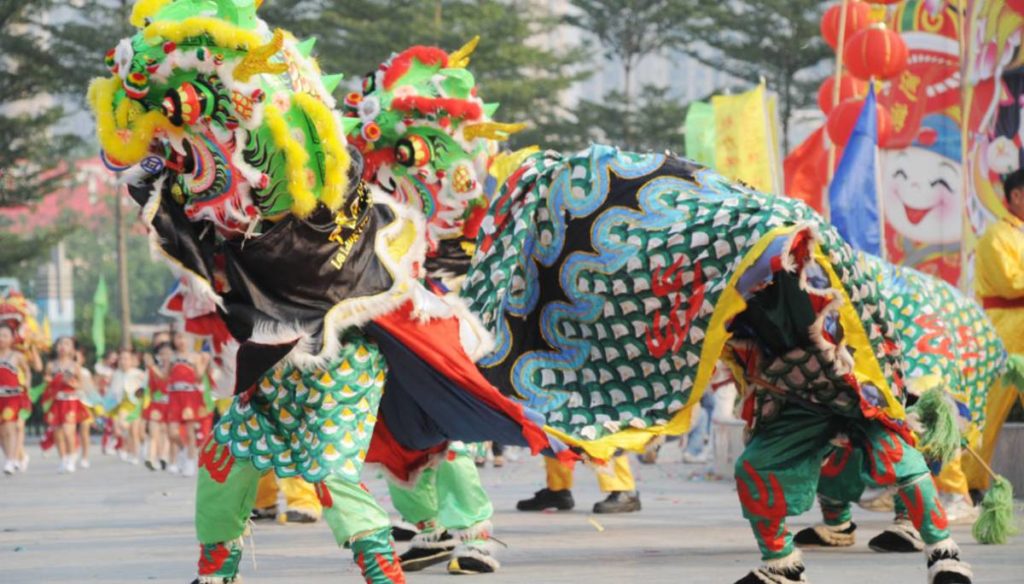 Given the significant increase in the Chinese population in the European continent, greater importance is attached to the rites and festivities of this culture. In recent years, the Chinese New Year is an event celebrated in several countries. For all those who want to participate in the Chinese New Year celebrations, which is calculated with the lunar calendar and generally falls between January 20 and February 20, it is good to choose the right places and clubs. Let's quickly see where and to whom we can turn for our celebrations and where we can find the most beautiful events of this event.

If you are in Turin you can go to the museum of oriental art which has organized major events to celebrate the Chinese new year: the lunar new year will be officially inaugurated with the famous lion dance ceremony which corresponds to an auspicious ritual for the new year arriving. You can also see a beautiful exhibition on Tang-era sculptures.

For those wishing to celebrate the Chinese New Year in Milan, known for its large and growing Eastern community, you will find a great offer of restaurants offering the typical dishes of this culture, as well as the particular and suggestive launch of the lanterns held at the Fabbrica del Vapor.

Trieste will also dedicate a particular space to the Chinese New Year celebrations: the exhibitions and exhibitions organized by the Civic Museum of Oriental Art of the city will be different and varied. If you decide to participate in this event, don't forget to bring small gifts in red boxes to exchange with friends as a symbol of a good start to the new year.

Even in Naples the celebrations for the Chinese Lunar New Year are varied and particular. First of all, you must contact the Confucius Institute which has organized a series of martial arts performances, songs and dances typical of this culture while at Cascina Pompeiana there will be several creative workshops such as calligraphy or the construction of kites or Chinese lanterns.