Chocolate and coffee, maybe we choose them (also) based on genes 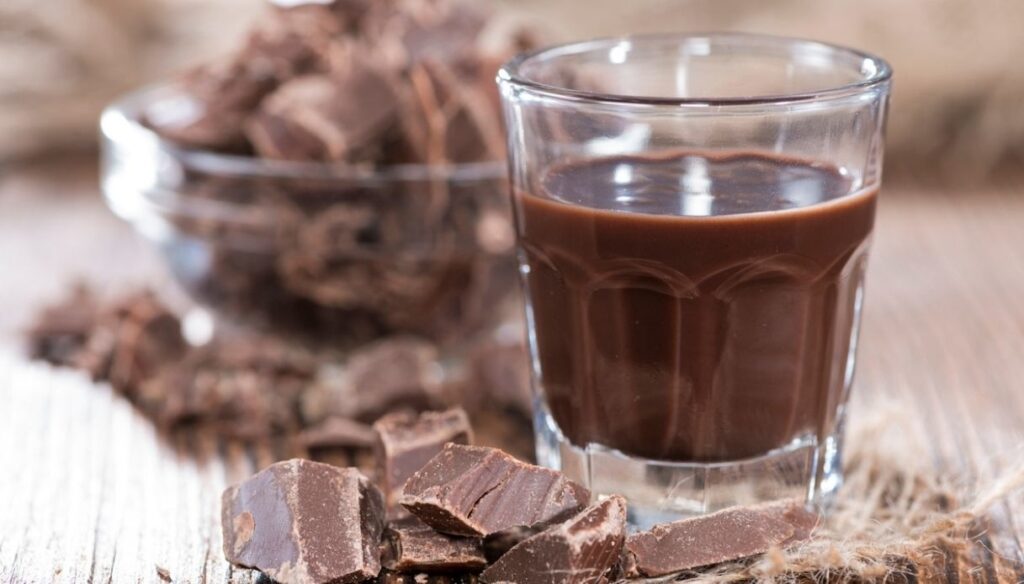 Did you know that you choose chocolate and coffee based on genes? It is not just a matter of taste: the curious research tells us about us

Let’s face it. The idea of ​​starting the day without a cup of hot black coffee for someone is a real heresy, so much is the need to start with that unique taste. In the same way, often, one cannot resist the unmistakable taste of a square of dark chocolate. And frequently these two habits go hand in hand. It starts with coffee and ends the tasting with chocolate. Well, if you love black coffee and dark chocolate, know that maybe it’s not just the taste that guides you.

In fact, it seems that there is also a sort of genetic predisposition for these drinks, which would even dominate the picture beyond taste. Thanks to the DNA “kit”, therefore, there would be in some people the ability to metabolize caffeine faster with the consequent association of the bitter taste of coffee and dark chocolate with a more efficient and rapid mental response. A research coordinated by Marilyn Cornelis, of the Northwestern University of Chicago, which appeared in Scientific Reports, gives these new interpretations of the pleasure of tazzulella or chocolate.

The study leads to the hypothesis that DNA, in addition to aroma and other organoleptic characteristics, would also guide our choices and that these, according to the theory, could be transmitted between parents and children. According to the interpretation of the experts there would be genetic variants linked to the faster metabolism of caffeine and not to taste. Due to this mechanism, therefore, there are people who metabolize caffeine more quickly and therefore have more intense stimulating effects, which however do not last long. And therefore, we find ourselves in the need to consume coffee and chocolate again.

According to Cornelis, there would therefore be a sort of “integration” that also arises from the DNA, which leads the bitterness of caffeine to be a sort of “signal” capable of restoring the psychostimulating effect. So, we drink coffee and consume dark chocolate (also) almost on the sort of an indication that comes from the genetic heritage. Research shows that these genetic variants can be used more precisely to study the relationship between coffee, chocolate and health benefits.

Regardless of the origin of the choices, whether they are linked to genetic “indications” or to taste, aroma and pleasure of the palate, there are still positive effects of cocoa consumption that must be remembered. First of all, it is a natural antidepressant because it stimulates the activity of serotonin, a neurotransmitter (a substance that favors the passage of nerve signals) involved in the genesis of depression.

For someone, particularly sensitive, we can also hypothesize a potential aphrodisiac activity, both for what has been said and for a possible action on the type 5 phosphodiesterase enzyme, the same on which drugs also act, with consequent actions favoring male sexual well-being. Finally, as happens with coffee and not only, in chocolate there are caffeine and theobromine, substances responsible for the sense of “awakening” that coffee and tea give. A 125 gram chocolate bar could offer as much caffeine as a cup of coffee. Bitter, of course. The DNA says so.