Cholesterol, because there is no difference between red meat and white meat and how much to eat 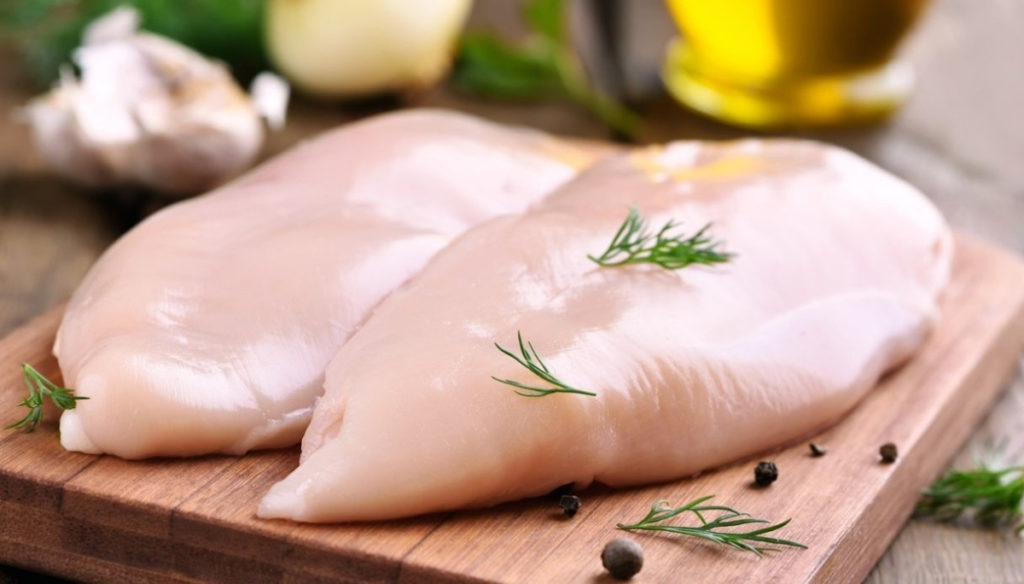 According to a US study, white meat, with the same saturated fat, has an impact on bad cholesterol levels equal to that of red meat

Red meat has long been considered one of the foods to be taken in moderation if you intend to control cholesterol.

According to a study published in early June 2019 on the pages of the American Journal of Clinical Nutrition, white meat also would have a significant impact on increasing bad cholesterol.

The scientific team that conducted this research analyzed the impact on cholesterol levels of different protein sources, monitoring the effects of foods of plant origin and obviously also of meat, distinguishing between red and white.

Analyzing the situation of about 100 patients of both sexes (21 – 65 years of age) and subjected to a protein-based diet, the researchers of the Children's Hospital Oakland Research Institute have found that, without changing the fat intake, the effects on cholesterol levels regardless of the type of meat taken. We recall that the study did not take into consideration processed meats and fish.

These results, we reiterate, partially overturn a widespread thought, namely the belief that red meat is more dangerous than white meat with regard to increasing levels of bad cholesterol.

As specified by Dr. Elena Dogliotti, scientific supervisor of the Veronesi Foundation, this opinion is also linked to the results of the studies that, in recent years, have identified a correlation between the intake of red meat and the onset of some neoplasms.

Professor Ronald Krauss, coordinator of the aforementioned study and expert on atherosclerosis, emphasized that the intake of red meat favors the onset of cardiac pathologies.

The conclusions of his research, which focus on the influence of saturated fats on increasing LDL cholesterol levels (Low Density Lipoproteins), perfectly recall the international guidelines and the importance of embracing a diet characterized by prevalence of plant-based foods, primarily fresh vegetables.

Very useful to prevent the increase of bad cholesterol is also the intake of extra virgin olive oil and nuts, not to mention fish.

These good eating habits, to bring positive effects on cholesterol reduction should be associated with constancy in daily physical movement.