Christian De Sica, his sister Emilia died: "Give a kiss to dad" 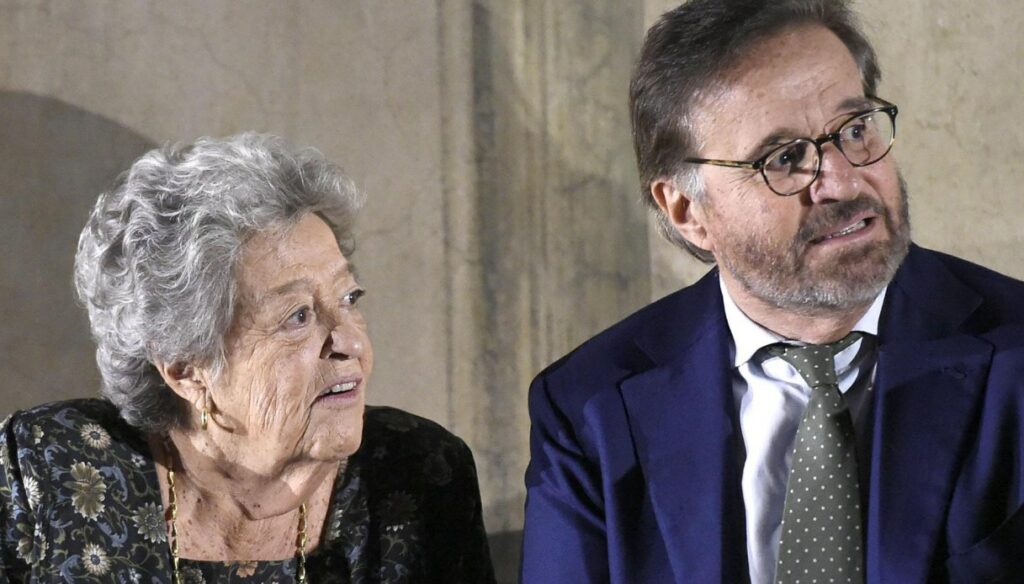 Emilia De Sica, daughter of the famous Vittorio, died at the age of 83. This was announced by his brother Christian with a post on Instagram

Mourning for the actor Christian De Sica. His sister Emilia passed away, father Vittorio's eldest daughter born from the first marriage with the actress Giuditta Rissone. The announcement was made by the actor himself with a post on Instagram: a black and white photo that portrays Vittorio De Sica together with Emi – as everyone called her – smiling and incredibly similar.

In the post Christian De Sica was short and concise, but the few words he spent in memory of his sister are enough to make it clear that there was an important bond between the two: “Hi Emi, I will miss you. Give dad a kiss, "wrote the actor. A great pain for the whole family, although the relationship between the two brothers had an unconventional beginning.

Christian De Sica and his brother Manuel were born from Vittorio's relationship with the Catalan actress Maria Mercader, whom the famous actor and director defined as his only true love, who arrived after his first marriage with his wife Giuditta Rissoni.

Emilia De Sica did not immediately enter the life of the young Christian and it was the actor himself who told the anecdote about their first "meeting" in an interview with Corriere della Sera. "We met Emi for the first time on the phone," said the actor. "He calls us, saying: 'Hello, I'm your sister'. When dad heard about the phone call, he asked us worriedly: 'What did he tell you?'. I answer him: 'That's our sister! And you dad could have told us before, right? '". After some time Vittorio De Sica obtained a divorce from Rissoni and married Mercader in France.

Since that fateful phone call Christian and Emilia De Sica have cultivated a beautiful relationship, which over time has never hinted of dying out. Brother and sister until the end, also thanks to a father who was able to keep the two families together, without ever creating unnecessary disagreements. So much so that the two have always worked together on projects in memory of their father, the archive and the award dedicated to him.

Emi died at the age of 83, leaving an unbridgeable void. An important piece of the De Sica "dynasty" is gone forever. 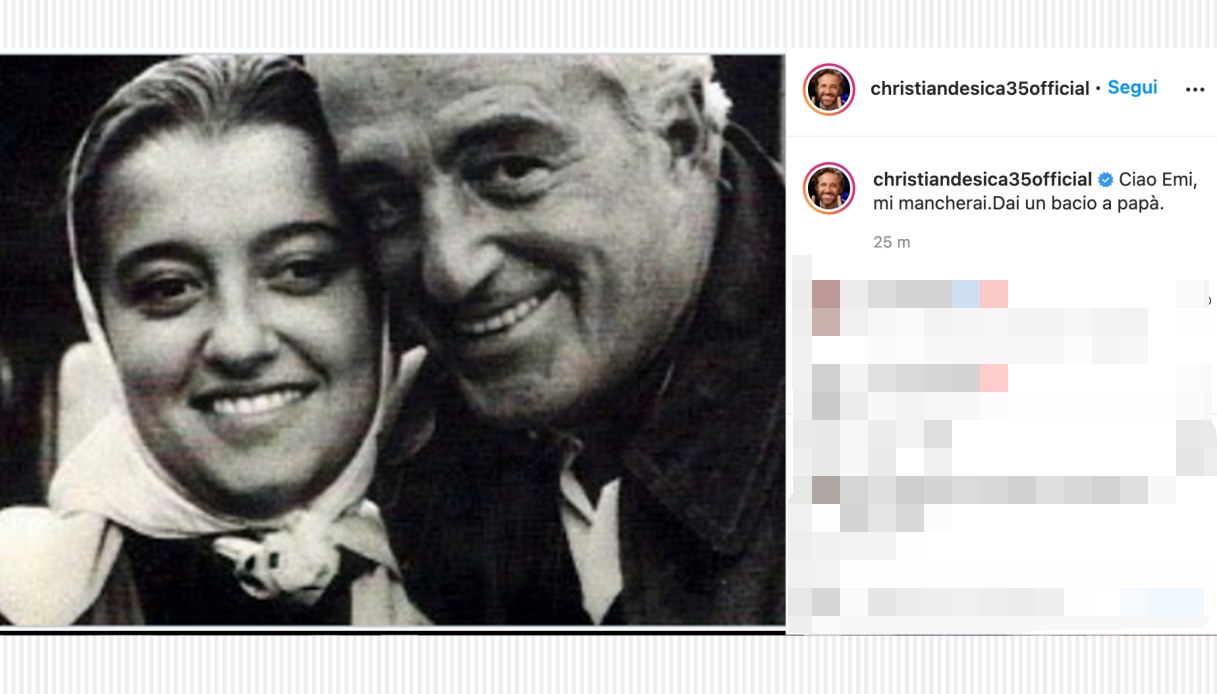