Christmas and New Year at Windsor, as royalty celebrate 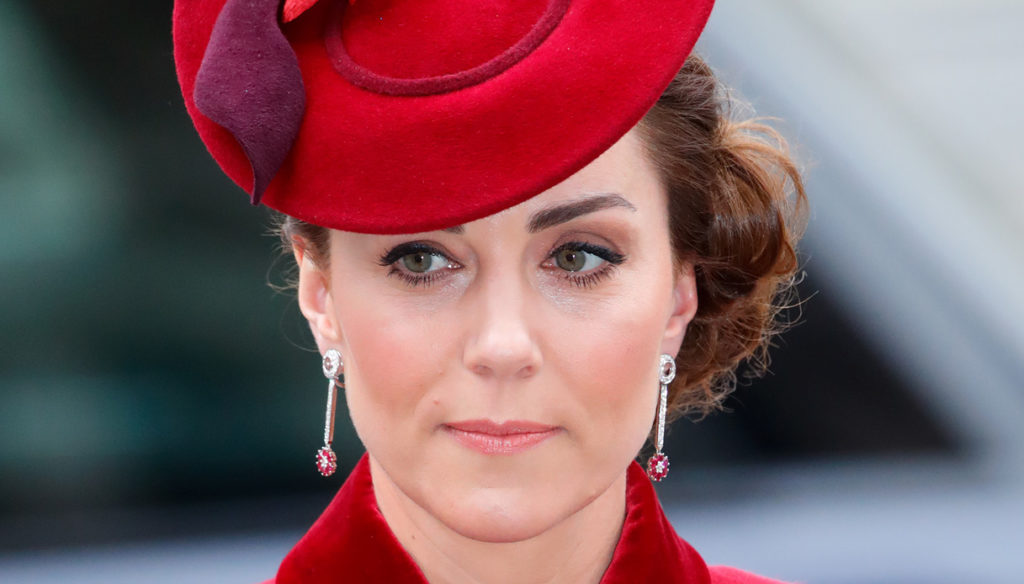 Everyone has their own party traditions and the Queen is certainly no exception. Let's find out his plans for Christmas and New Year together

Christmas at the Windsor house is an institution with very specific rules, followed by all members of the Royal Family, who, however, have been free from Royal commitments since 26 December and can spend the New Year wherever they want. This year may have been a little different, but we know how much the Queen cares about traditions and we are not sure she gave up so easily. But what are these customs so deeply rooted among the Royals of England? Let's find out together.

The Queen always spends Christmas at her Sandringham residence in the countryside. To get there, he prefers to have an entire carriage reserved in the first class of a public train, rather than using the Royal Train. Between 17 and 20 December Elizabeth and Philip go to Sandringham and there they await the arrival of the rest of the family, expected on the day of 24. Sandringham has become the official home of the Christmas holidays since 1988, but not all being the smallest guests may have their own room. For this reason some families stay elsewhere, such as William and Kate who go to their nearby home in Ammer Hall.

Decorating the Christmas tree is an important tradition for the Queen, but she gets help from her staff in all respects. However, the final touch cannot be missing: in fact, she puts the tip of the tree herself, as per tradition. After five o'clock tea and a rich buffet, William and Harry always organize a soccer tournament on Christmas Eve. Each of them is the captain of a team, formed for the occasion by both family members and some members of the Queen's staff. The two brothers wear the jersey of their favorite team. For the uninitiated, in fact, William is a huge fan of Aston Villa, while Harry of Arsenal.

When do gifts open at Windsor? It all happens at tea time in the white lounge of Sandringham, followed by a toast. Queen Elizabeth will definitely require a Zaza, Dubonnet wine and gin-based cocktaiul, while Prince Charles will opt for cherry brandy and sons with Birmingham apple cider. After lunch on the 25th, the whole family is forced, reluctantly, to follow the tradition of the scale! Each diner must in fact weigh themselves before and after the succulent Christmas meal. This custom, established by Edward VII, was intended to ensure that all the guests got up from the table completely satisfied. After lunch, the Christmas film is a must, to be seen in a specially set up ballroom like a cinema, while on December 26 the traditional pheasant hunt kicks off.

If the Christmas of Queen Elizabeth and her children is marked by precise rules and traditions, the same is not true for the New Year. In fact, families are free to spend the last of the year away from Sandringham, thus leaving Elizabeth and Philip alone.

Giovanna Pirri
4621 posts
Previous Post
The trending baby names for 2021
Next Post
The Masked Singer, Guillermo Mariotto may not be there