Christmas party – An evening for Telethon, Serena Rossi's tribute to Frizzi and the memory of Proietti 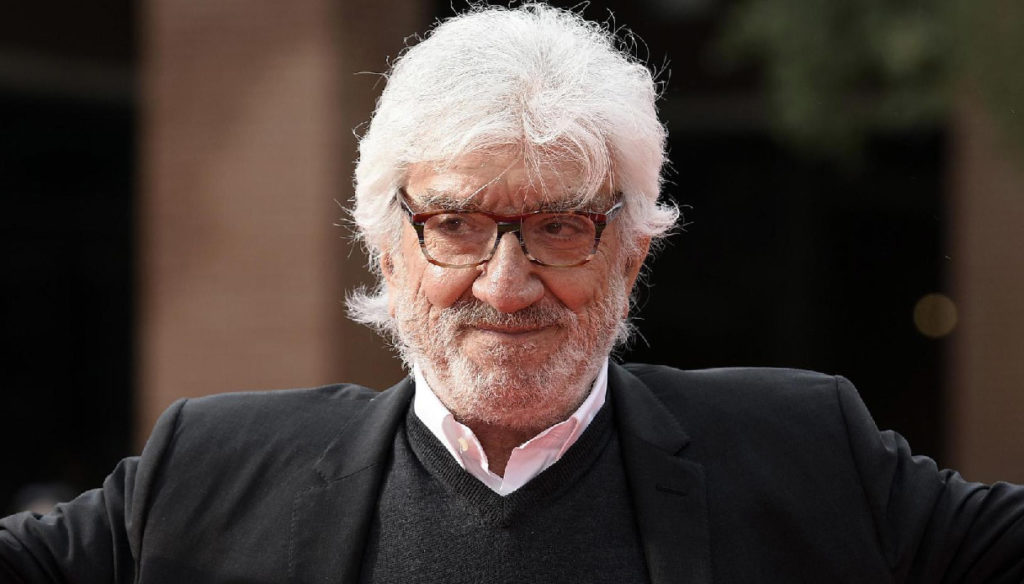 Many artists who wanted to take to "Christmas Party – An evening for Telethon". Exciting tribute by Serena Rossi to Fabrizio Frizzi

Big smiles and many emotions in the episode of the Christmas Party – An evening for Telethon, the usual annual Rai 1 event, which combines the desire and the need to raise funds to support scientific research with a real party and the show brought in wave from numerous artists who have made the Italian public fall in love and thrill.

To open the charity show Antonella Clerici who, with a beautiful luminous suit, presented a preview of the evening in which she emphasized the inspiring principle of this important show: the generosity of the public and the artists who, with a smile, decided to take part to this special episode to reach all together the noble goal:

This evening not a single conductor will take the field, but a relay of stars of the show to wish you a Merry Christmas and to ignite the search.

He then left room for a series of images of what happened in past years. The face of Fabrizio Frizzi could not be missing. The conductor, who passed away in 2018, has always taken part in this important event and has actively supported the activities of Telethon.

Serena Rossi too, at a later time, wanted to pay an exciting tribute to Frizzi by dedicating the song 'You have a friend in me', from the column of the animated film Toy Story, sung by the conductor:

And, in the hearts of the Italians, together with Fabrizio Frizzi, there is also Gigi Proietti. The sorrow and pain for his loss, which took place last November, are, on the other hand, still strong. To remember him, showing his monologue and singing a Roman ditty, Stefano Fresi.

Gigi D’Alessio, who performed with his piano in the center of the studio, really kicked off the show. To support him, albeit from a distance, two of his great friends and colleagues who are sharing with him the adventure at The Voice – Senior in the role of judges, Al Bano and rapper Clementino.

Alongside Gigi, then, also two other important names in the world of music. Paolo Belli and, for the first time in the charity show, Filippo Neviani, aka Nek who, although injured in one hand, did not want to give up this beautiful and exciting experience.

In short, an evening of celebration, which was also attended by Serena Bortone, Rocio Munoz Morales, Flavio Insinna, Paola Cortellesi, Cristiana Capotondi and many others, where generosity and solidarity triumphed.