Chronic obstructive pulmonary disease: what it is, symptoms and causes 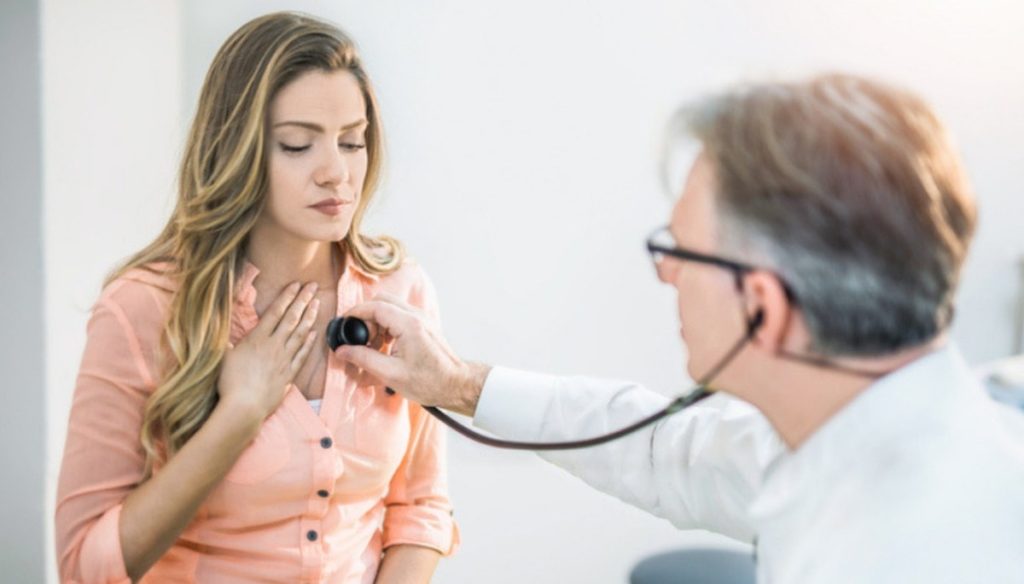 Let's find out what chronic obstructive pulmonary disease is, a disease caused by smoking that can become very serious

Chronic obstructive pulmonary disease is a respiratory disease that can be very serious if it is not treated properly.

Also known with the COPD acronym, this pathology mainly affects the lungs and bronchi, causing difficulty breathing. It is a chronic and difficultly reversible condition, which can cause very serious damage to the respiratory system. For this reason prevention is fundamental above all because, according to the latest data, patients are growing and only in Italy are 3 million people suffering from this disease.

Chronic obstructive pulmonary disease is a respiratory disease that affects the bronchi, preventing normal lung function. The symptoms are cough, wheezing and shortness of breath, which over time worsen, leading to pneumonia and emphysema. Among the most obvious signs of the pathology is chronic bronchitis, which is a perennial inflammatory state of the bronchial mucosa that causes difficulty in absorbing oxygen from the lungs.

This problem also extends to other organs over time, even compromising the functioning of the heart and causing emphysema, which is damage to the alveoli of the lungs. What are the factors that cause chronic obstructive pulmonary disease? The causes of this pathology are varied and very different from one another.

However, most patients become ill due to smoking, which constantly irritates the bronchi. Other causes of risk are pollution and inhalation of toxic industrial substances, as well as the lack of alpha-1-antitrypsin, a protein essential for the well-being of the lungs.

Initially there is a difficulty in breathing, followed by a persistent cough, pain in swallowing and excessive production of phlegm, accompanied by very small blood loss. Subsequently, the patient's condition worsens and a wheezing appears, aggravated by fever, joint pain, tightness of the chest, weakness, sleep disorders and shortness of breath.

Once diagnosed with chronic obstructive pulmonary disease, corticosteroid-based therapy can be started, with an anti-inflammatory and bronchodilator action, to relax the muscles and promote breathing. Needless to say, in these cases, it is essential to quit smoking, abolishing cigarettes from the onset of the first symptoms of the disease.

Gianluca Zompi
2237 posts
Previous Post
Who is Valter Longo, the inventor of the fasting diet. How does it work
Next Post
How to slender your legs: here are 5 tricks to look taller
You must be logged in to post a comment.
Menu