Chronic pain, women are more at risk: DNA says so 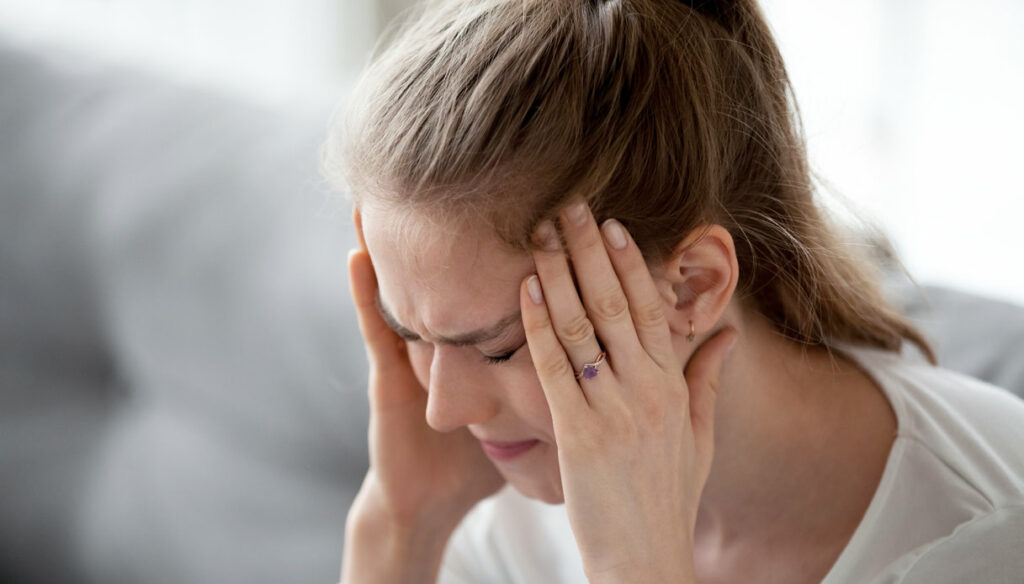 Pain is an alarm bell for the body but can become pathology. Why do women suffer more

When we prick ourselves with a rose, when we get injured, when our teeth do not leave us alone or perhaps our knees are weak, the pain is a clear signal that something is not working. But it is related to the picture that caused it and, over time, it tends to fade and disappear, also thanks to the treatments.

However, there are situations in which pain is no longer just a symptom, but itself becomes a pathology. It is in these cases that we speak of chronic pain. And many people suffer from it. Research shows that women are at greater risk of developing this condition, due to the presence of a particular genetic condition that differentiates them from men. The study, published in PLOS Genetics, was led by experts from the University of Glasgow.

How many genes involved

To explain why the female sex would be at greater risk of developing chronic pain is a large genetic research conducted on almost 400,000 people of both sexes, aimed precisely at the search for those “variants” (term that we are used to knowing for Covid-19 , but it also applies to the characteristics of genes), which can characterize this situation.

The survey found that in women, 31 genes were associated with chronic pain, while 37 genes were linked in men. Only a single gene has been associated with chronic pain in both genders. In a further phase of the study, it was found that precisely those genes are implicated in the activity of the nerves of the spinal cord that have the task of sending pain signals to the brain.

In short: one cannot think about chronic pain without also thinking about gender differences, with the patient’s gender becoming a sort of variable, given that the study, according to the authors, showed subtle but interesting sexual differences in the genetics of pain chronic.

Diabetes, but not only

In short, even pain can lose its characteristics as an alarm signal of the organism which normally disappears when the cause of the symptom is eliminated. And maybe these are pains that do not seem to leave peace and do not find effective treatments, precisely because they arise in a different way from the norm and need specific therapies, able to “turn off” the excessive “excitement” of the nerve cells.

For example, nearly one in five people with diabetes could develop diabetic neuropathy over time, a sort of paradigm of neuropathic pain. But typical neuropathic pains can also be considered those associated with some pathologies of the central nervous system, such as multiple sclerosis or the results of an ischemic stroke. Finally, there are “mixed” forms, as can happen for example in lumbosciatalgia, the classic back pain that radiates in a variable way also to the lower limb.

Pain that originates directly from the nerves has a characteristic that makes it so feared: it often arises without a specific stimulus, such as a peeling or a burn, because it derives from an alteration in nerve conduction. And maybe it develops at a distance from the place where it should originate.

For this reason, in addition to the aforementioned cases, it can be present after an operation. For example, if a patient who has had his sternum open for heart surgery or perhaps even an abdominal wall incision to repair an inguinal hernia still has pain two months or more after surgery, this is likely to be due not so much to the scarring processes, now completed, but rather to the section of sensitive nerve fibers or their entrapment by the scar tissue. But these are just examples. It is important to recognize it in time to implement the most effective treatments for these forms of pain. The specialist can indicate, on a case-by-case basis, the suitable treatments.