Cindy Crawford, at 54, is always on top 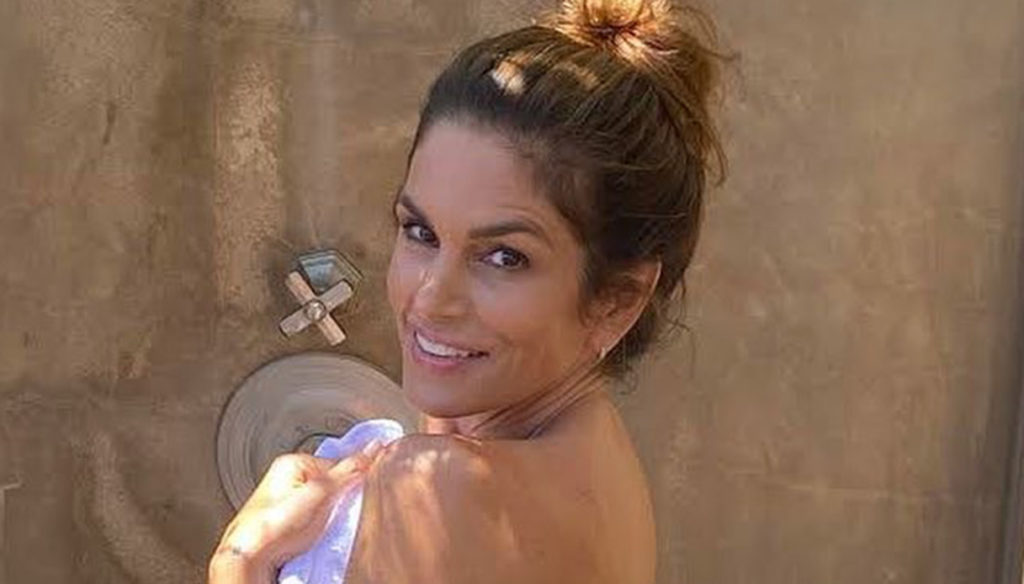 Cindy Crawford, 54 years old, is always as beautiful and athletic as in the 90s, when she was one of the most beautiful and paid supermodels in the world

Cindy Crawford, at the age of 54, is part, together with Naomi Campbell (born in 1970), Elle Macpherson (1964), Claudia Schiffer (1970), Helena Christensen (1968) and a few others, of that group of former super supermodels who have managed to maintain over the years, at least three decades since they paraded on the catwalks to the sound of millions, an enviable physique. Even today, when they have reached and some of them are over 50, they are mothers of daughters who in turn tread the catwalks, as in the case of Kaia Gerber, daughter of Cindy, they have nothing to envy to the current twenty-year-olds.

Seeing the photos and videos that Crawford posts, one wonders what deal with the Devil this wonderful "girl" from Illinois, mother of two children aged 18 and 21, who made her head spin in the 80s and 90s to millions of men around the world and still today is followed by almost 5 million followers who admire her athleticism and perfect physique.

Cindy, between yoga, Pilates and long walks, gulps down green detox drinks every day and follows the advice of her trusted personal trainer Kathy Kaehler to the letter. And his easy-to-perform workouts are made available to his followers on his Instagram account. Seeing is believing.

Barbara Catucci
4878 posts
Previous Post
Francesco Facchinetti, thieves at home: "My wife has been sick for days"
Next Post
Battiti Live, Elisabetta Gregoraci lights up the stage with her glamorous look