Cinnamon is good: especially for memory 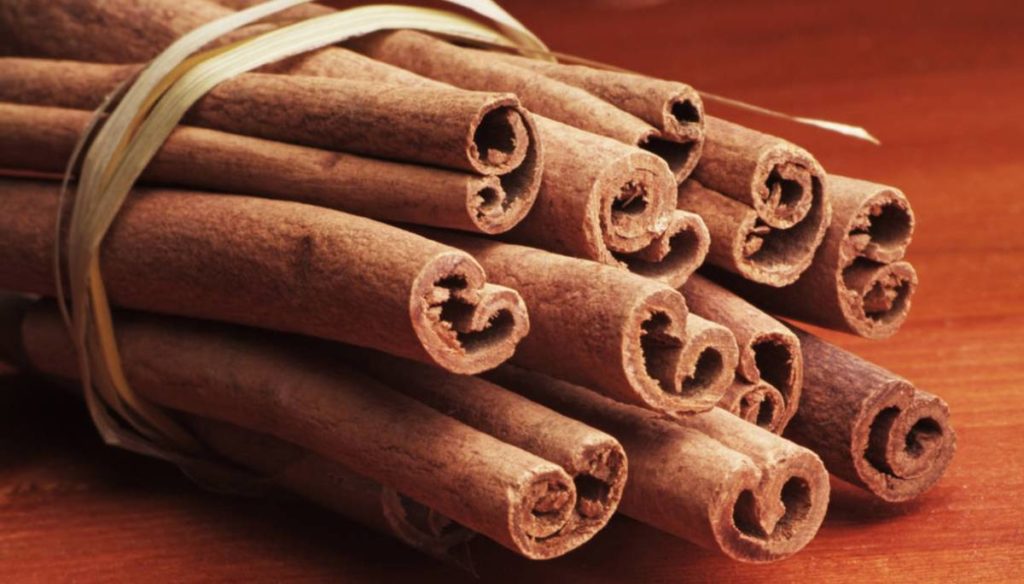 How many know the benefits of cinnamon? It is good, healthy scented, it helps to memorize and learn better

Cinnamon is a well-known spice and widely used especially in the kitchen, it is often inserted in desserts or sprinkled on a cup of cappuccino to replace cocoa or still widespread at home as a natural deodorant for the environment. Apparently, however, cinnamon in addition to these sweet secrets, also hides important neurological virtues and therefore can be useful to those who need a little help to improve their mnemonic ability and cognitive performances.

These specific virtues of cinnamon were discovered and brought to light by a group of scientists from the University of Chicago. These researchers conducted their studies on mice who were given cinnamon powder. Soon after they were able to observe how this spice was able to reverse the biochemical processes of the brain of the little beasts that had reduced cognitive abilities. This would be possible thanks to a substance present in cinnamon that transforms in the body.

Everything happens in a region of the brain, called the hypothalamus which is the seat of memory, it is here that memories are stored. In the hypothalamus there is usually a protein involved in the memorization process called Creb. Scientists have observed that in mice called poor lerner, this protein is present in reduced quantities while there is a greater presence of a second inhibitory protein called Gabra-5. The researchers then gave the poor lerner mice powder cinnamon, the spice was synthesized in the body and turned into sodium benzoate (chemical often used in the treatment of brain damage).

Once it reached the hypothalamus, this substance increased the Creb protein and decreased Gabra-5. The consequence was an improvement in the mnemonic and learning abilities of poor lerner mice. Everything was measured thanks to tests carried out before and after taking cinnamon. The same improvement does not occur, however, in good lerner mice, that is, those in which memorization and learning skills are already good. Obviously the experiment must be repeated to have more reliable data and, above all, the study must be conducted on students with this type of problem to find the same benefits that cinnamon has brought to the mice involved in the study.