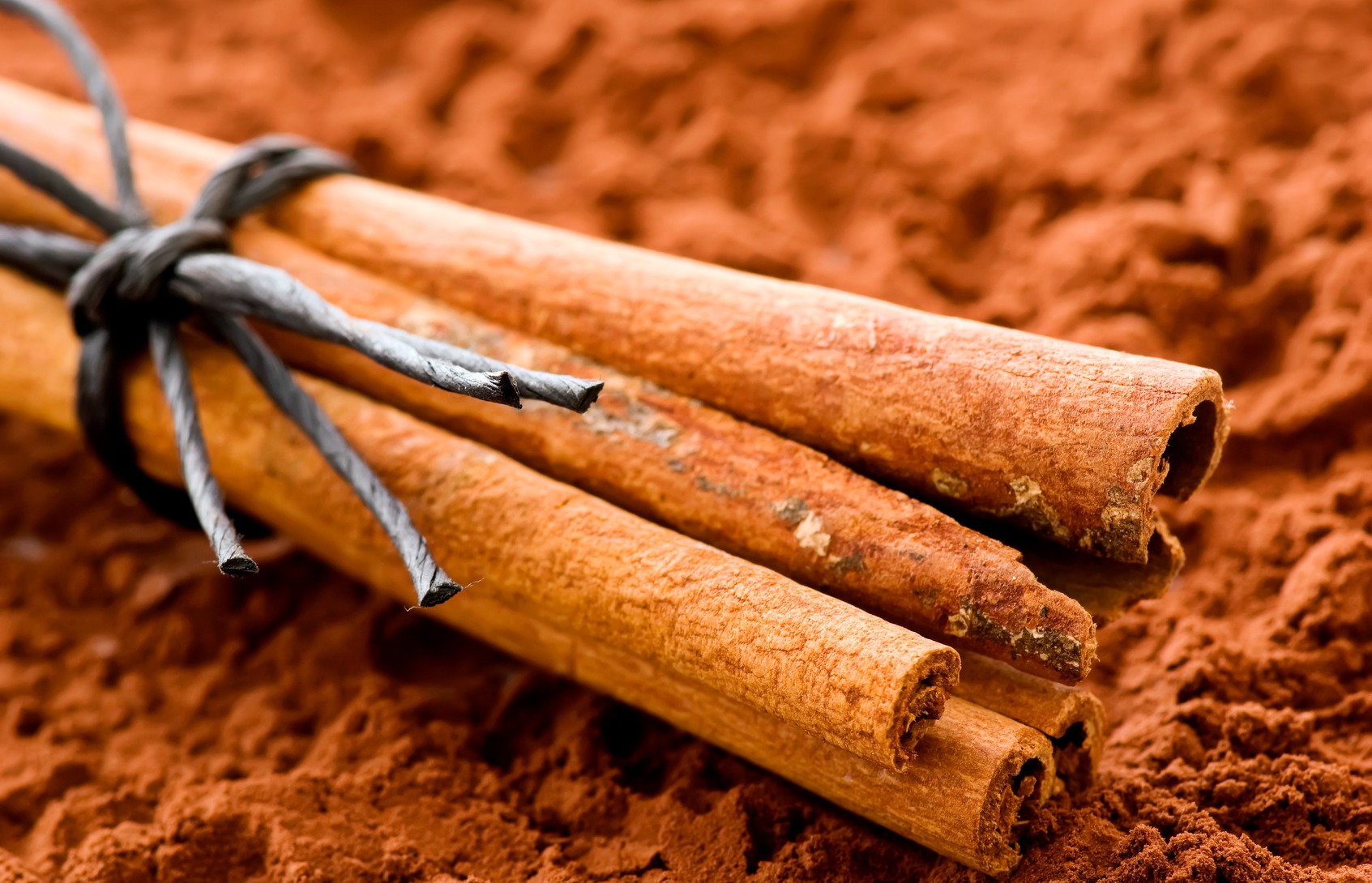 “Cinnamon, or cinnamon, is a spice native to the Island of Ceylon”

How do you find it

In home If the children are upset, put a diffuser in their room with seven drops of orange essence and two of cinnamon: they will calm down.

Cinnamon in high dosages, taken by mouth, it can cause diarrhea and allergies. The essence, if applied pure on the skin, can cause irritation and dermatitis. Test by smearing a drop on your forearm.

Cinnamon (Cinnamomun zeylanicum) is a small evergreen tree of the lauraceae family. Today it is cultivated, as well as in its places of origin, in various tropical countries of Central and South America. The part used is the bark of the younger branches which, drying, rolls up taking the shape we are used to seeing. Keep it in tightly closed glass containers.

With the advice of Marilla Buratti, an expert in natural therapies in Milan