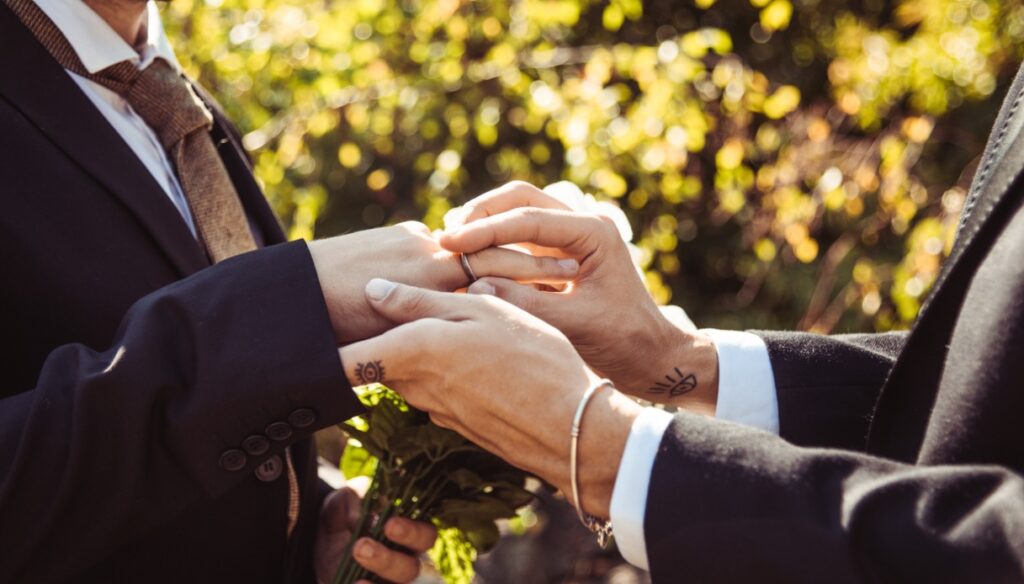 With the Cirinnà law, our country has overcome the conception of the traditional family by recognizing the civil union and regulating de facto coexistence

On 11 May 2016, on any Wednesday in spring, the Cirinnà law was approved with 372 yes, 51 no and 99 abstentions. Born from the bill Regulating civil unions between persons of the same sex and the discipline of cohabitation of which Monica Cirinnà, Senator of the Democratic Party, was the first signatory of the parliamentary initiative, the law is often indicated and recognized with her name.

Awaited, wanted and hoped, the law that finally regulated the civil union between persons of the same sex and governed de facto cohabitation, allowed our country to emerge from the medieval cultural torpor and overcome the concept of traditional family.

Of course, the controversies following the approval have existed, and still persist, from all those who still support the only solemn union between man and women consecrated by marriage. "Cirinnà is a wrong law. At this point, why limit yourself to marriage between two people, let's even make four or five ", had challenged some members of the League. But the decision had been made and Italy finally had, and still has, its civil unions!

Politician, senator and combative, unanimously recognized as a champion of civil unions. The Senator of the Democratic Party, today, counts cross support from the environmentalist and civil rights movements, as well as from all the people who, thanks to her, have obtained the much desired equality. In fact, his surname is linked to the law of the same name which regulated civil unions between people of the same sex and cohabitation. Thanks to her, homosexual couples were finally able to take advantage of the civil union. 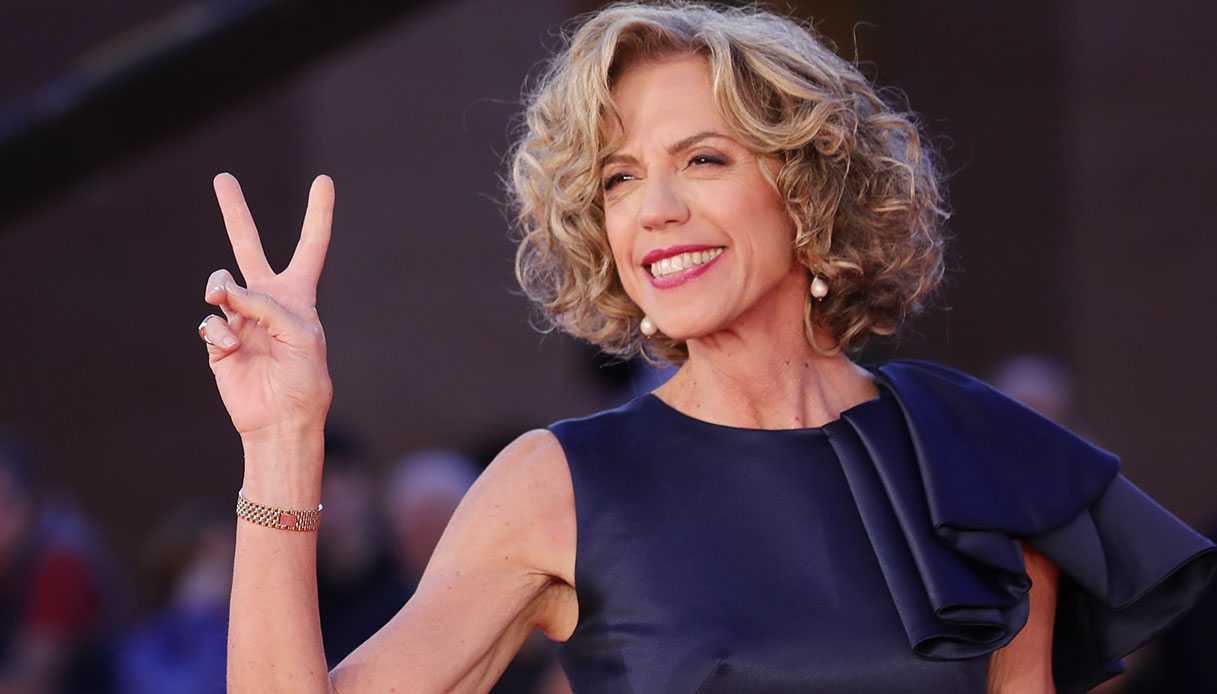 Born on February 15, 1963 in Rome, and married to her party colleague Esterino Montino, Monica Cirinnà has always been a free woman. Although she was born and raised in a Catholic family, she has always supported the overcoming of the conception of the traditional family. It is also engaged in various initiatives for the protection of animals.

What are civil unions

The Cirinnà law has allowed Italy to take a big step forward and finally project itself towards the future. Thanks to the approval of the Law of 20 May 2016, no. 76, the civil union between persons of the same sex has been regulated and the inviolable rights of man have been recognized (Article 2 of the Constitution) and those on the equal social dignity of citizens without distinction of sex (Article 3 of the Constitution).

The civil union, today, can be celebrated between two adults by a state official and in the presence of two witnesses. The deeds of the union, together with the registry and personal ones, are registered and deposited in the civil status archive. The law extends the same rights as civil marriage to couples. For this reason, with the union, the parties can decide to share the same surname.

Persons already married, those banned for mental illness, relatives and those convicted of murder are excluded from the civil union.

Civil unions regulated by the Cirinnà law have many rights and duties in common with marriage. Paragraph 20 clearly states that all laws containing the word spouses apply equally to people who have joined civilly.

Among the bureaucratic distinctions we find those concerning the period of separation (six months for marriage, three for civil union), the possibility of dissolving the marriage union if this is not consummated and publications. However, the major distinctions concern the obligation of loyalty and stepchild adoption, both present in the original text of the bill, but eliminated after the Senate vote.

Stepchil adoption concerns the possibility that the non-biological parent is given to adopt the partner's child. For heterosexual couples, adoption is granted after at least three years of marriage.

The obligation of loyalty, on the other hand, is not foreseen. In marriage, however, the parties acquire the same rights and assume the same duties, including the mutual obligation to provide moral and material assistance and cohabitation.

As for divorce, however, the same procedures as for marriage are provided with the possibility of separating in just three months from the declaration. 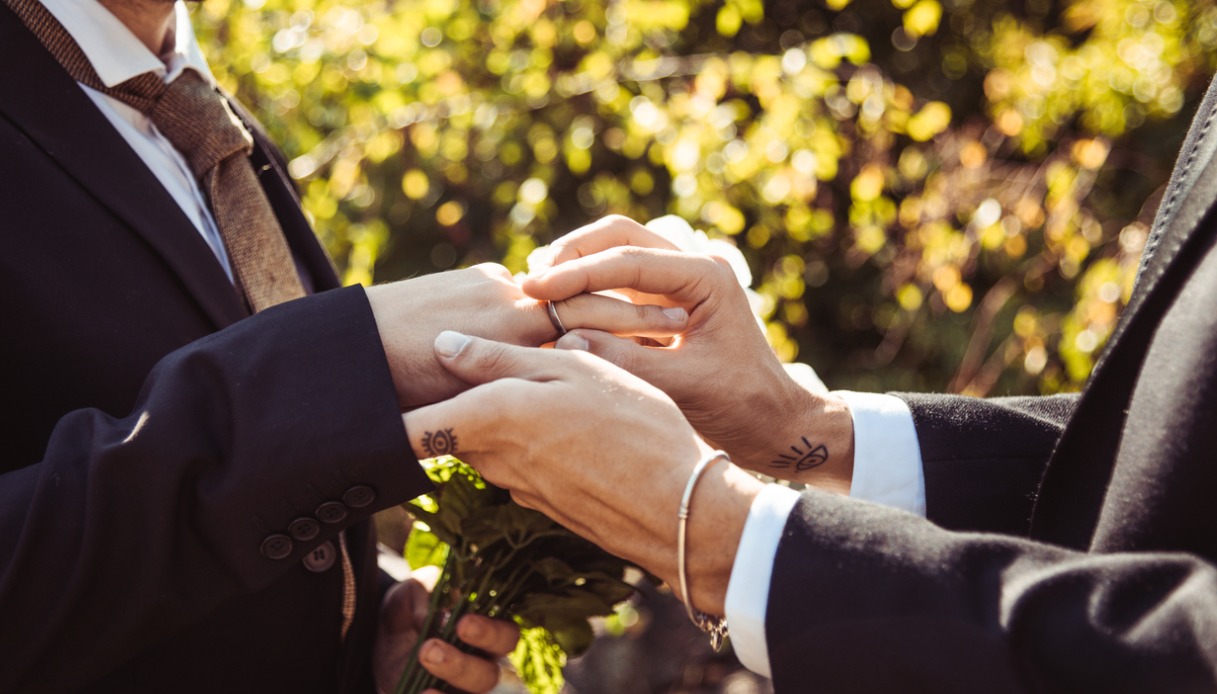 The second part of the Cirinnà law, on the other hand, governed the de facto coexistence between two people, both heterosexual and homosexual. Thanks to these provisions, unmarried people can enter into cohabitation contracts that demonstrate the existence of two people permanently united by emotional ties and mutual moral and material assistance.

It is good to remember that cohabitation does not in fact represent a family state and the union is characterized by the absence of legal constraints, which are the reasons why there is greater freedom for the members of this union.

De facto couples can opt for the property regime of community of property always after the signing of a cohabitation contract with a public deed or private agreement, but validated by a lawyer or notary. These contracts may contain information on the property regime, which can be modified, contribution methods and residence. In addition, thanks to the recognition of unmarried couples, the same rights have been granted to cohabitants as the spouse is entitled to in the event of illness, hospitalization or death.

The cohabitation contract can be canceled by agreement between the parties or by unilateral withdrawal, due to the death of one of the two contracting parties, but also in the event that the couple decides to civilly unite or get married. The termination of cohabitation contracts, however, also determines the dissolution of any property regime of the community of assets.

In the event of the death of the owner of the common home, the cohabitant has the right to continue living in the same house for two years or in any case for an equal period of cohabitation unless this does not exceed 5 years. The right is revoked if the living partner stops living there continuously, in the event of marriage, a civil union or a new de facto cohabitation.

By the way, however, of the maintenance allowance, the judge can establish the right of the partner to receive it from the other partner if this is in a state of economic need. The material assistance services required by law are assigned for a period proportionate to the duration of the same cohabitation. 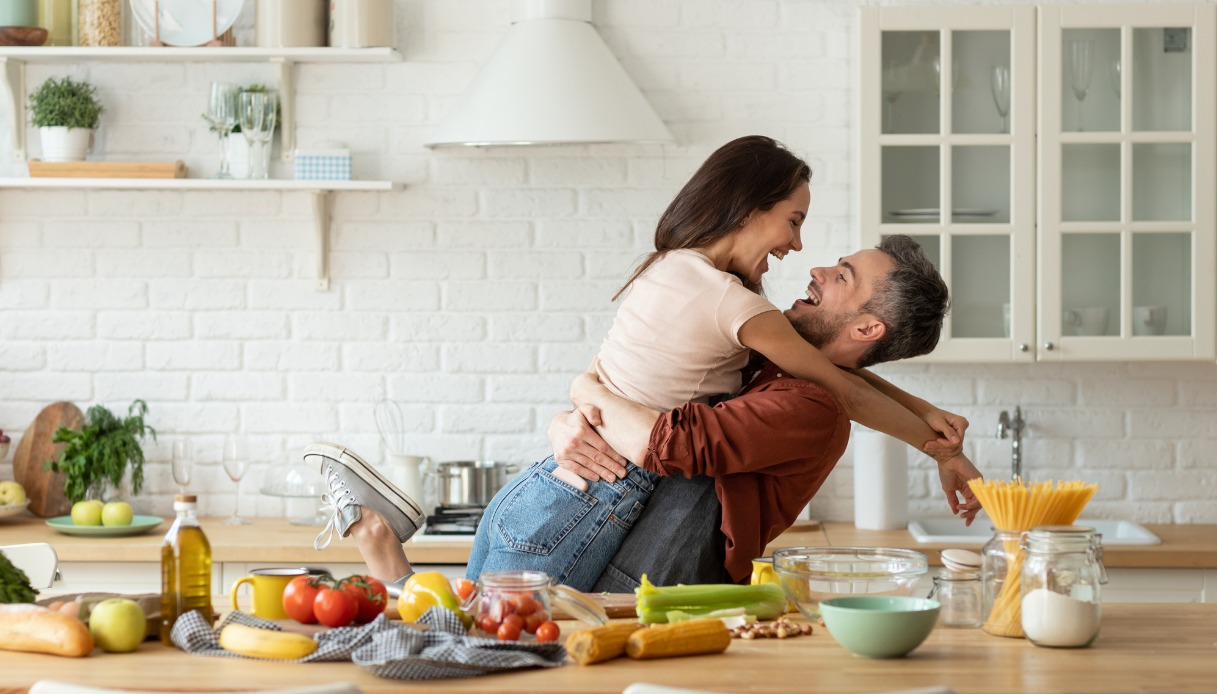