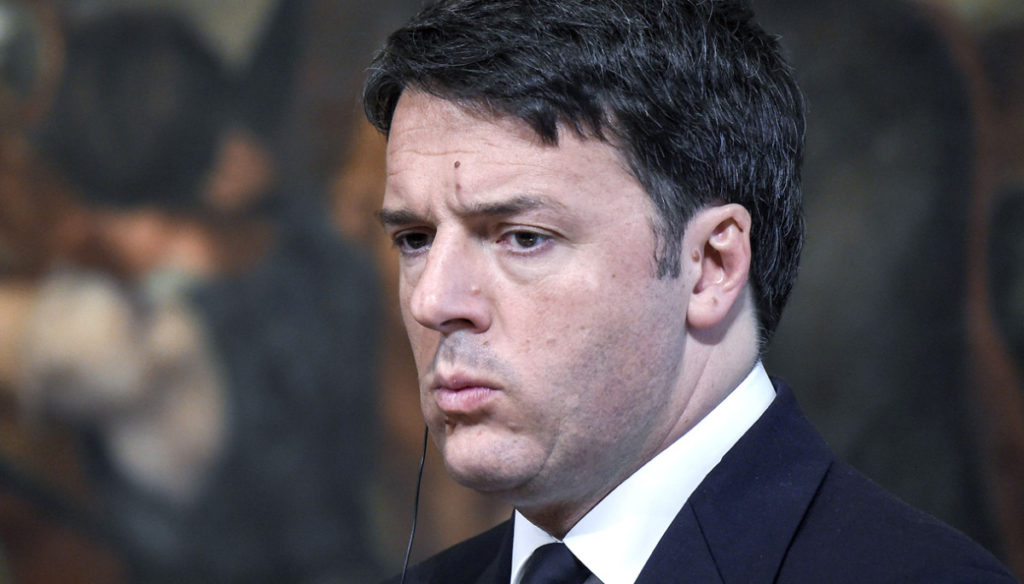 From Jovanotti to Bolle, celebs mobilize to tell Prime Minister Renzi their support for the Cirinnà law 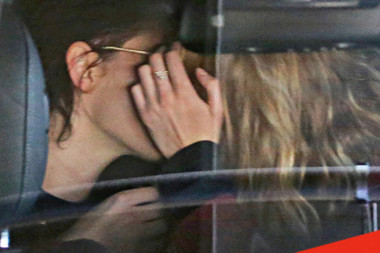 When she loves her, lesbian couples make the news

The world of entertainment and culture is mobilized in favor of civil unions through a letter-petition published on change.org by the writer Sebastiano Mauri and signed by 400 VIPs.

It is late to get lost in political strategies, we are talking about the concrete lives of Italians in exhausting waiting to exist in the eyes of the state. We are out of time.

They all took the field in favor of the Cirinnà law. The text of the letter reads:

Being aware of an injustice and correcting it in half means perpetuating it, it is not enough not to be racist, homophobic or sexist, it is necessary to be active in the fight against racism, homophobia or sexism, to fight them wherever they are hidden, especially through legislative instruments in the hands of Parliament.

We reiterate that the law:

guarantees minimum rights for LGBT people. A minimum beyond which it cannot be trespassed, because it would mean approving a law of facade or worse damaging, postponing the sender the recognition of legitimacy of millions of Italians and their families.

A country where all citizens, regardless of gender, race, or sexual orientation, enjoy equal opportunities, is a richer, more productive and happier country. The entire society pays the exclusion price.

We have the opportunity today to make history, we therefore ask for the swift approval of the Cirinnà law in its entirety, allowing Italy to join the rest of Europe and more and more countries in the world in the recognition of fundamental rights to all its citizens .