Clash between political lady: Boschi does not greet the Rays 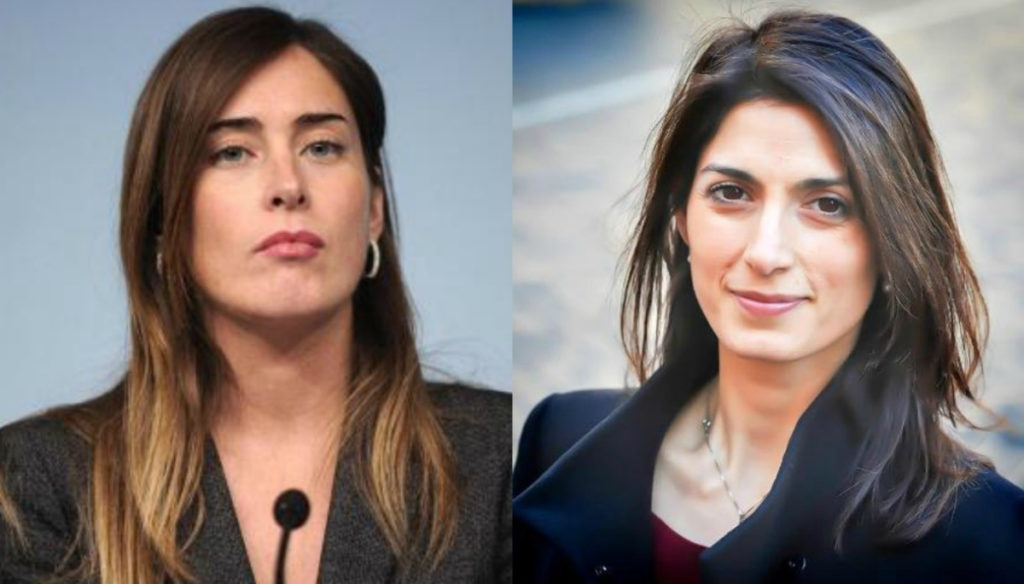 Clash of political lady at the Quirinale, where Maria Elena Boschi did not greet Virginia Raggi, sitting right next to her

What happened between the two lady politicians Maria Elena Boschi and Virginia Raggi? If so many have asked since the former minister completely ignored the mayor of Rome this morning, forgetting to greet her during an event. The incident happened at the Palazzo del Quirinale where, as every year, the "Memorial Day" was celebrated in the presence of the President of the Republic Sergio Mattarella.

The event was attended by several prominent politicians, including the President of the Senate of the Republic, Pietro Grasso, the President of the Chamber of Deputies, Laura Boldrini, the Vice President of the Constitutional Court, Giorgio Lattanzi, the Minister of the Interior, Marco Minniti, the Minister of Defense, Roberta Pinotti. The event was also attended by the Mayor of Rome, Virginia Raggi and the Undersecretary of State to the Presidency of the Council of Ministers, Maria Elena Boschi. Just the latter arrived with a slight delay and hastened to greet everyone present, shaking hands and exchanging affectionate kisses with colleagues and others. The only one not to be greeted was Virginia Raggi.

The mayor of Rome was sitting a few steps away from Maria Elena Boschi, but she didn't get up to greet her. Boschi also clearly ignored the member of the Five Star Movement, taking care not to approach her. It is not known what happened between the two women that was so serious that even the greeting was removed. Certainly this, rather than a clash between two political parties, seems a contrast between two political ladies. The first, Maria Elena Boschi, at just 36 years of age already has a long political career behind her, a role, that of Undersecretary of State at the Presidency of the Council of Ministers, of first floor, and a very strong bond with Matteo Renzi. The second is often at the center of controversy and criticism and is the first woman to have achieved the role of mayor of Rome. Faithful to Beppe Grillo, she is considered by all to be her pupil.