Class assignment: drink as much alcohol as possible. The professor is suspended 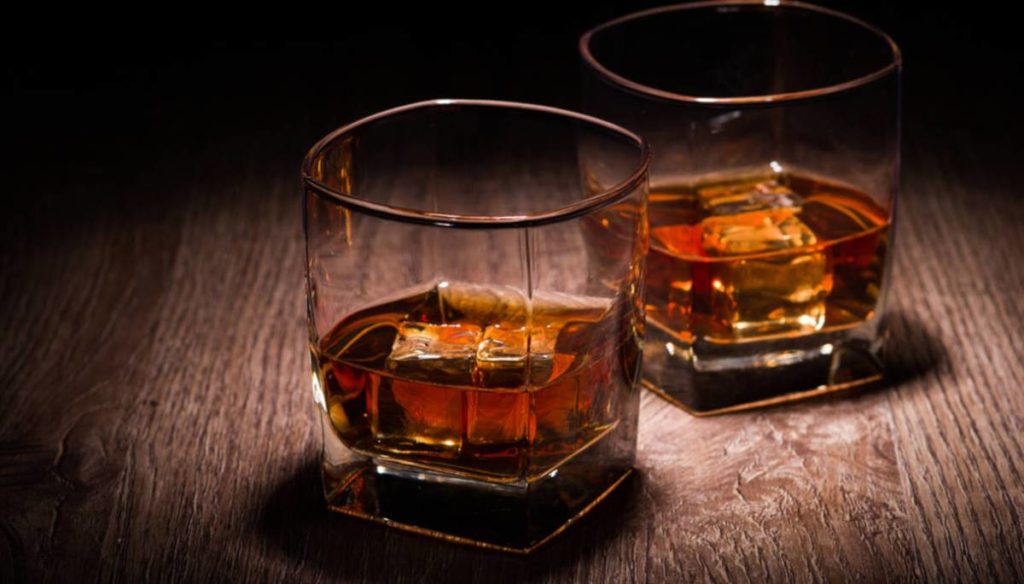 A professor had his students drink alcohol to undergo an alcohol resistance test. This has sparked many controversies that led to the suspension of the professor

Drinking alcohol at school: this is the bizarre exam to which pupils have been subjected by their university professor. The strange story happened in China, where the professor was suspended from his post. The incident occurred in a country in southwestern China, Anshun; to report the facts was China National Radio. The professor entrusted his pupils with the task of drinking as many glasses as possible of baijiu, a typical Chinese spirit. The grades of the task would then be assigned by the professor based on how many glasses of liquor he could drink each student; those who managed to drink an entire cup of baijiu obtained a mark of 100, those who drank half a cup 90, and those who took a sip 60.

Those who refused to drink were asked to leave the classroom. Baijiu is a typical alcoholic of the Chinese tradition, whose name means white liquor; it has an alcohol content of between 40 and 60%. Most students were able to successfully complete the exam, although the plastic cups were completely filled with alcohol. What triggered the outrage was the fact that many students were found in a state of drunkenness inside the university campus.

Moreover, many of them shared photos of the exam on Social Networks, posting images of glasses full of alcohol and drunk students. All this has triggered numerous controversies, despite the professor explained the motivation of the exam. According to the Chinese professor, the alcohol resistance exam was submitted to the students to help them get closer to real life, and the professor says that in large companies, when they are able to sign important contracts, the seller is obliged to toast with the customer with a glass of baijiu.

The professor continues his explanation claiming that not drinking a glass together with the customer can be interpreted as a lack of respect by the same, and this could make the possibility of closing the contract fade. Despite the professor's explanation, most people did not share this choice, so much so that the professor was suspended from the university. Furthermore, students and teachers were not allowed to consume spirits within the university campus.