Claudia Cardinale against the current: beautiful anyway, without a half face lift 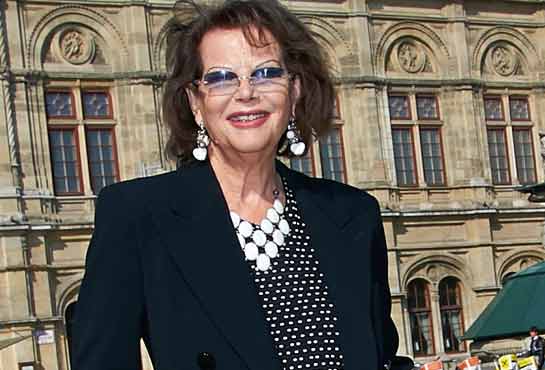 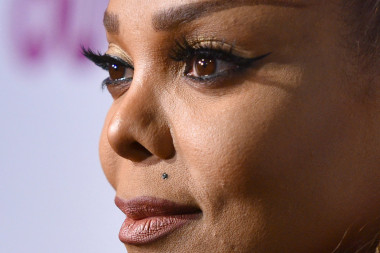 Stars remade and repent: the photos before and after

Keep smoking, traveling, acting. Claudia Cardinale is the icon of a beauty that has enchanted in post-war Italy and Italian comedy that was able to tell the hopes, the expectations of the generation that came out of suffering immediately during occupation and the bloodiest phases of the conflict. She is not afraid of the consequences of wrinkles, of diseases, of what is conventional for a woman who, like her, went through the twentieth century.

"I am not afraid. Neither of death, nor of aging. I do not have these anxieties: I have never done a half-lift in my life, I do not care. Time must pass. You cannot think of stopping it, it is a ' nonsense, "he said in an interview with Grazia, on newsstands this week.

The award-winning actress will receive the Taormina Arte Award in June from the Sicilian festival which will dedicate a retrospective to her and will probably also see her present the film Ultima Fermata, where she plays a seamstress who keeps a secret, alongside Philippe Leroy.

"I wanted to discover our planet, I dreamed of being an explorer. And, in a way, I did it: I worked all over the world. Lately I have been to Russia, America, Casablanca: I am always around, I am they pay homage everywhere. Too much! ".

In one sentence the actress defines herself: "Claudia Cardinale is one who has done everything she wanted. Without ever giving up, always fighting: because in life you must never let your guard down".

Giovanna Pirri
4183 posts
Previous Post
Belen Rodriguez pregnant with Stefano De Martino? New evidence is popping up
Next Post
Meghan Markle, the father will not go to the wedding. But not for the heart attack