Claudia Galanti turns 40, the rebirth and new life in the kitchen 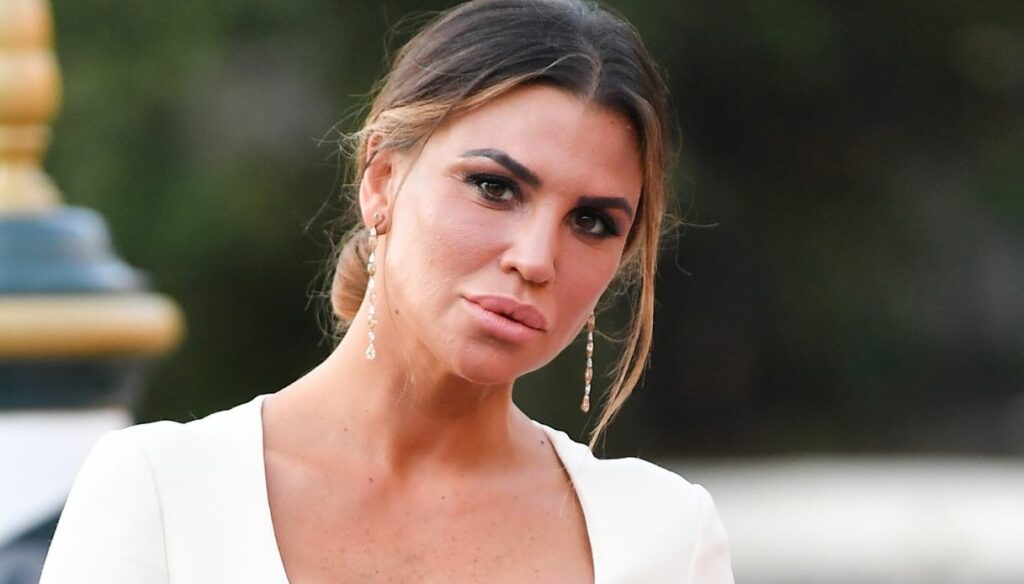 The well-known showgirl blows out forty candles, totally immersed in the new life that has allowed her to be reborn.

Claudia Galanti, the famous showgirl known for having participated twice in the Island of the Famous turns forty. Born under the sign of twins, the Paraguayan model had to face a series of difficulties that put her to the test, indelibly marking her life path. In December 2014 she had to face one of the worst grief a person can suffer: her daughter Indila, only six months old, suddenly died of suffocation. This was an event that triggered a long period of depression: the only reason to go on was the children Liam and Tal. With them he spent many hours in the kitchen, thus transforming a simple routine gesture into a real passion. Passion, which allowed her to be reborn.

It is from this assumption, in fact, that Claudia Galanti has chosen to move away from the sparkles of the show to give life to Foodbeats. It is a personal cooking box project born together with his partner Matteo Rombolotti, which includes a series of dishes to be consumed at home. However, this is not a simple delivery as it is up to the customer to give the final touch to the dish. The recipes come from the showgirl's own archive: some examples are chicken curry, three of a kind Burger and sliced ​​with black truffle purée. The project is complete with an online site (www.foodbeats.it), through which it is possible to place an order and view Claudia's video recipes using a QR Code contained in the various boxes. The project has been going well for about a year, and has also attracted the attention of some VIPs.

The idea is the result of Galanti's travels, memories and emotions, so much so that each recipe contains a story. As stated by herself in an interview with Corriere della Sera, she has always been very passionate about cooking, meticulously reading and studying numerous cookbooks. A passion that she has cultivated since childhood, when in Paraguay she prepared gnocchi with her Italian grandmother.

Despite the numerous and difficult trials she had to face, the former face of L’Isola dei Famosi was able to find a new, strong life motivation that pushed her to go on despite everything. Now, at forty, she can finally claim to be reborn.