Claudia Gerini and the shadow of Simon's betrayal: the actress clarifies 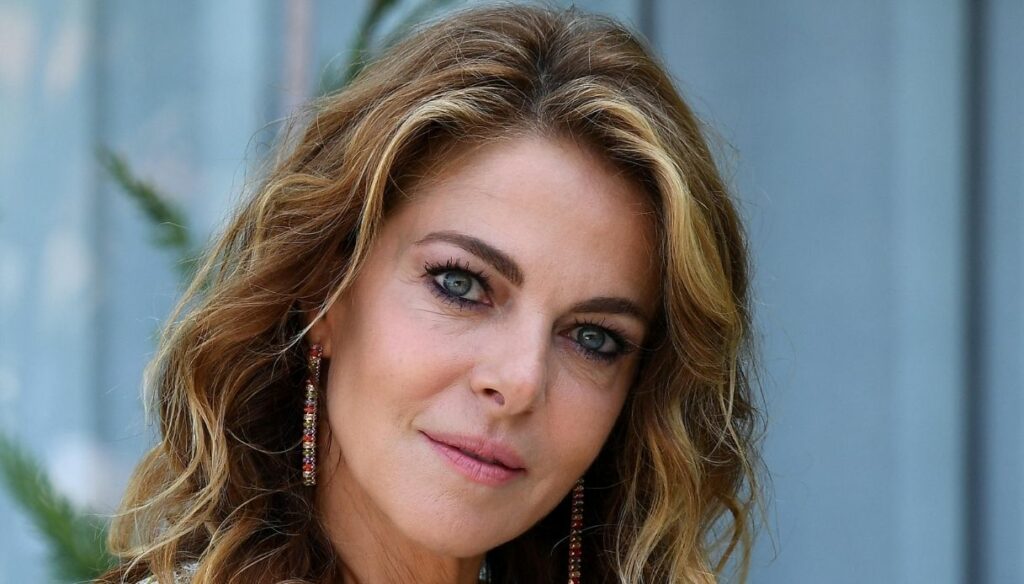 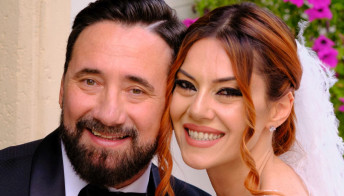 Zampaglione and Giglia Marra, the most beautiful photos of the Yes in Puglia

Claudia Gerini breaks the silence about the end of love with Simon Clementi after rumors about a possible betrayal. The actress has been linked to the entrepreneur for several years, but recently there was talk of a possible break between the two. The confirmation came from Gerini herself who on Instagram clarified the relationship with Simon after the man was paparazzi in Formentera in the company of another woman.

"Claudia Gerini: goodbye Simon and he consoles himself with another. In Formentera with Fabrizia ", wrote the weekly Diva e Donna, publishing some shots in which the entrepreneur embraces a woman in the water. The photos fueled the gossip, despite the fact that the report also emphasized the farewell to Gerini, for this reason the actress decided to clarify. Breaking her confidentiality note, the Italian diva posted a comment in the Stories.

"Nobody caught anyone, nobody betrayed – wrote Claudia on Instagram, talking about Simon Clementi -. Simon and I simply chose not to be a couple anymore. Remaining friends ". The actress is therefore single again after a long relationship. Behind the Gerini has other great loves. The first for Gianni Boncompagni, to whom he joined in the late eighties and early nineties.

From 2002 to 2004 she was married to Alessandro Enginoli, a financial executive with whom she had the first child Rosa. Later he lived an intense love story with Federico Zampaglione, singer of Tiromancino from whom he had Linda. The singer and actress separated in 2016 and a few weeks ago Federico married Giglia Marra. Also present at the wedding was Gerini who maintained excellent relations with her ex-partner.

"It strikes me a bit – the actress admitted speaking of her ex's marriage in an interview with the weekly Gente -. I would be hypocritical to say that it doesn't affect me “. Claudia then told about her "extended family". In fact, Gerini has created a bond even after the farewell with both her ex-husband and Zampaglione, giving serenity to her daughters: Rosa, who looks a lot like her mother and dreams of a career as an actress, and Linda. “They are very happy, especially Linda but also Rosa: her dad is always welcome in my house”, he revealed.