Claudia Gerini and Zampaglione's wedding: "Hypocritical to say that it doesn't affect me" 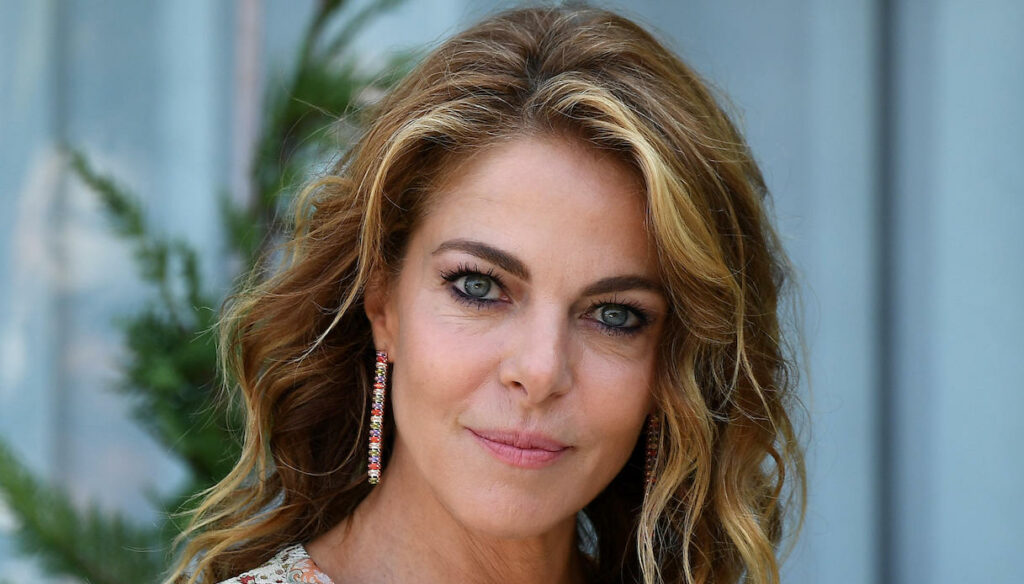 For Claudia Gerini, the marriage of her ex-partner, Federico Zampaglione, is not an easy matter to deal with. In fact, the actress had a long relationship with the Tiromancino singer: together they lived a wonderful love story that lasted 12 years. The two have never married but the arrival of Linda, born in 2009, was the seal of their love.

Now, however, a new chapter is opening for the artist: Zampaglione is in fact about to marry the actress Giglia Marra, to whom he has been linked for four years. This was declared by the singer, who on social media had announced the upcoming wedding, which will take place in August in Puglia, the actress's homeland. The two should have pronounced the fateful "Yes" last year, but like many couples, they had to postpone the wedding due to the health emergency.

"I am very happy for him," Gerini told the weekly Gente. The actress and Federico Zampaglione have always maintained an excellent relationship even after the separation, and today Claudia can only say that she is delighted to see the ex along with what she called a "wonderful girl".

What is certain, however, is that seeing his daughter's father marry another woman "strikes me a bit, I'd be hypocritical to say that it doesn't affect me". Zampaglione was the most important love of her adult life, and today she is proud to have an extended family. After all, as he told some time ago to the weekly Oggi, theirs was a peaceful estrangement, without betrayal or recrimination: “After 12 years of total love, we have grown in different directions. But it was a sweet separation ”.

When they ended their relationship, in 2016, the actress and the singer had not married: they wanted both, so much so that they started organizing the wedding, but then discovered that the process for the divorce from Alessandro Enginoli – father of his eldest daughter Rosa, born in 2004 – had not yet been completed.

To rejoice at the wedding of Federico and Giglia there are obviously also the daughters of Gerini: "They are very happy, Linda above all but also Rosa: her father is always welcome in my house".

Barbara Catucci
11506 posts
Previous Post
The anti-stress diet: the weekly menus to regain a good mood
Next Post
Foam roller: what is it for, which one to choose and exercises