Claudia Gerini reveals the background of the commercial with Can Yaman 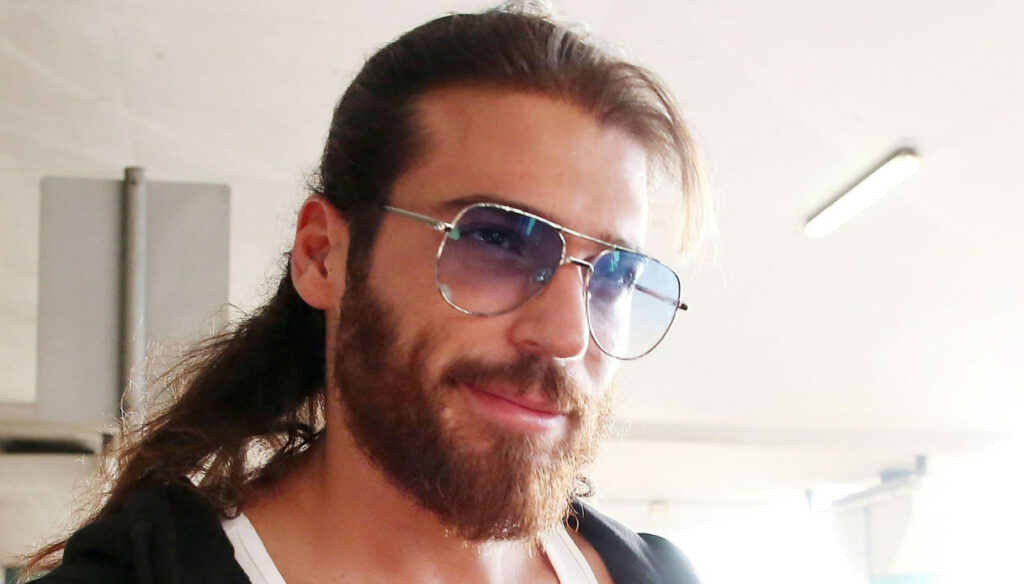 Claudia Gerini reveals the background of the commercial with Can Yaman. The actress met the Turkish star on the set of the advertising signed by Ferzan Ozpetek which marks one of the many events that will see Can as the protagonist of Italian TV. Interviewed by Elle, Claudia talked about the atmosphere on the set and the meeting with Yaman, beloved in Italy.

“I shot the De Cecco commercial directed by Ferzan Ozpetek, a director I admire very much, very good at creating atmospheres, with whom I have long dreamed of working – he revealed -. But above all in the commercial I was not alone: ​​with me was Can Yaman, the Turkish actor everyone talks about and who has a huge following. I just tell you that outside the Roman hotel where we shot there were I don't know how many fans waiting for him. It had been a while since I had seen so many ladies of all ages wild, in ecstasy for an actor. And yes that in the years of attractive partners on the set I have had some… ”.

Claudia Gerini revealed that Can is very expansive and that a strong feeling between the two was born immediately between one round and the next. “He is a beautiful boy – he explained -, he has a regular face, broad shoulders, an intense gaze, but he is not dark, on the contrary, he is rather witty, expansive, ironic. It was fun to communicate with looks during the shoot. During the lunch break we talked about Istanbul, his city, about the Italian school he attended, so he speaks our language well. Do you know how many emails I have received? – he added – Messages, calls from friends and acquaintances, from my sister Romina and her tour to have a selfie of Can, an autograph, a video. Many have told me that I am the most envied in Italy and, although you do not like to arouse envy, in this case it amuses me ".

Not only the commercial with Claudia Gerini, Can Yaman will soon be involved in other projects. The most important is the remake of Sandokan in which he will play alongside Luca Argentero and Alessandro Preziosi. According to some rumors, the cast will also include Alessandra Mastronardi, fresh from the success of L’Allieva.