Claudia Lai defeated cancer: "I did it. Thanks to those who believed in me " 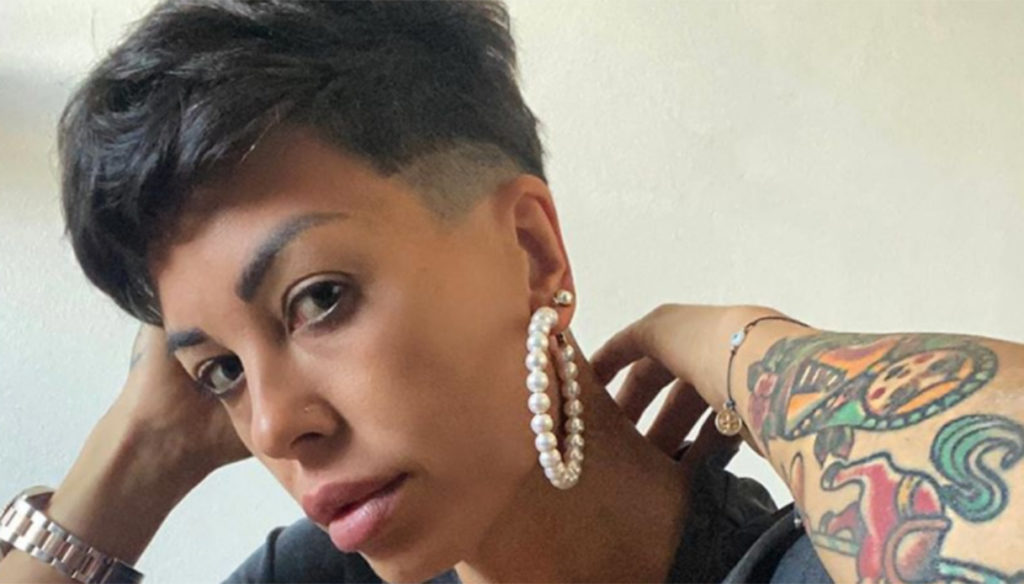 Claudia Lai is a warrior, and in this long year of battle against cancer she has fully demonstrated it. She never gave up, she fought with all her strength and determination, talking about herself on social media. She did it for herself and her wonderful children, which she had from her husband Radja Nainggolan.

Today, one year after the first chemotherapy, Claudio announced with a post on his Instagram account that he had won his battle. And in doing so, she thanks the people who were close to her, who believed in her. Two above all. (He makes no mention of Nainggolan, on the other hand many give them a step away from the official separation …).

Thanks 🙏🏻 thanks and thanks again to those who in this fantastic year of 💩, between one chemo and another, believed in me! To those who gave me moments of pure leisure but above all to those who taught me to believe in myself! To you @ alexcontu77 🎧 who had the patience to teach me to play 🎼 even when the meds were blending my brain 🧠 and I didn't even remember what you had explained to me 1️⃣ minute ago. Thank you because it is not easy to spend hours with a grumpy "sick" person and with 1️⃣0️⃣0️⃣0️⃣ thoughts for the head. To you @ alessandra1009 🥊 who took me weighing half a gram and I broke at the first shot, you made me stronger 🏋🏻‍♀️ and not only physically .. And if I did it, the credit is yours too ! You are great !!! 👏🏼 I wish everyone to face life with the same strength 💪🏻 that these 2 special people brought me out !!! #fuckcancer #cancersurvivor # 🎗 #djset #house #boxe #housemusiclovers #pioneerdj @accademiapugilisticasardegna #lifelessons ➡️ # 🖕🏻 #achicevolemale 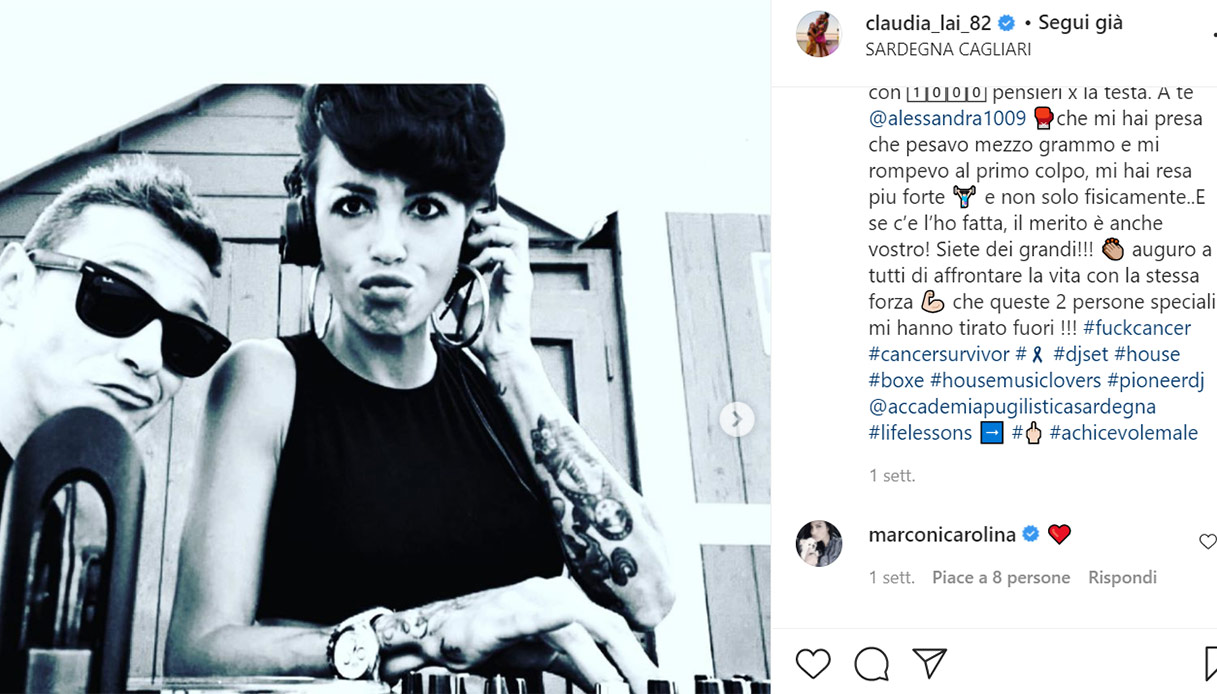