Claudia Potenza, love for her husband Domenico and children 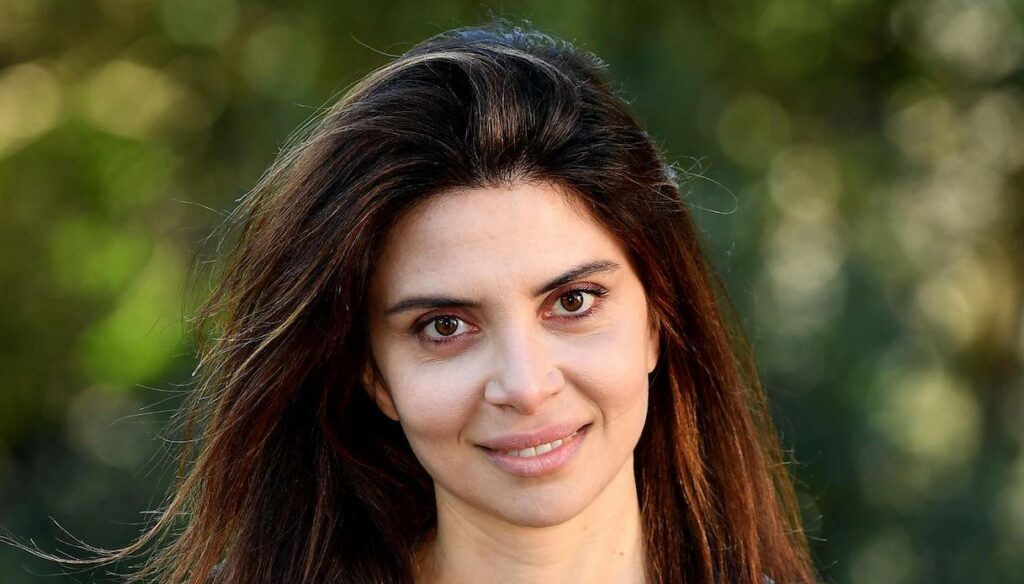 Talented actress, caring wife and mother, woman with a thousand passions: this is who Claudia Potenza is

Claudia Potenza has been divided for years between theater, cinema and television, but she is also very careful not to let her presence in the family be lacking, especially since she became a mother. The talented actress of La Compagnia del Cigno has two wonderful children.

Born in 1981, Claudia was born and raised in Manfredonia surrounded by the love of her family. She moved to Rome when she was still very young to study acting, she soon made her debut in the theater and soon after on television, with small roles in very famous fiction such as R.I.S. and Police District. However, notoriety came for her a few years later, when she took part in the Puccini miniseries and in two highly successful films: Feisbum and Basilicata coast to coast – for the latter she even received a David di Donatello nomination for best actress not protagonist.

Over the years, Claudia Potenza has collaborated with many of the most beloved artists of the Italian show business, including Checco Zalone, Alessandro Gassmann and Enrico Brignano; it was also directed by great directors such as Ferzan Ozpetek and Pupi Avati. One of the actress's latest works is the splendid fiction La Compagnia del Cigno, where she plays the character of Nicoletta, mother of Sara and Scheggia.

She is therefore a very good mother on the screen, but not only: Claudia has been married for many years to Domenico Chiarello, a successful lawyer also of Apulian origins, and has had two children, the little ones Gabriele and Nina. "In fiction I am myself, even if thank goodness I am not alone: ​​I had two children with a crazy man" – the actress told the microphones of Today is another day, thus revealing some details about her private life .

Claudia Potenza has always tried to be present for her family, despite her many professional commitments. And with his children he established a very strong bond thanks to their common passion for music. She herself confessed in an interview with Marie Claire: "I really like that Gabriele has learned A mano a mano as the first song by heart. I like that he knows who Queen are, who De Gregori is. And then there are some things he teaches me, a series of rappers ”. Of her second child she instead told: "I got her a storyteller reader, she listened for a while, then said: 'Enough fairy tales, I want this'. And he put on Mozart “.

Barbara Catucci
8415 posts
Previous Post
Which animated films to see at least once
Next Post
Orietta Berti in hospital for investigations: the message that reassures the fans