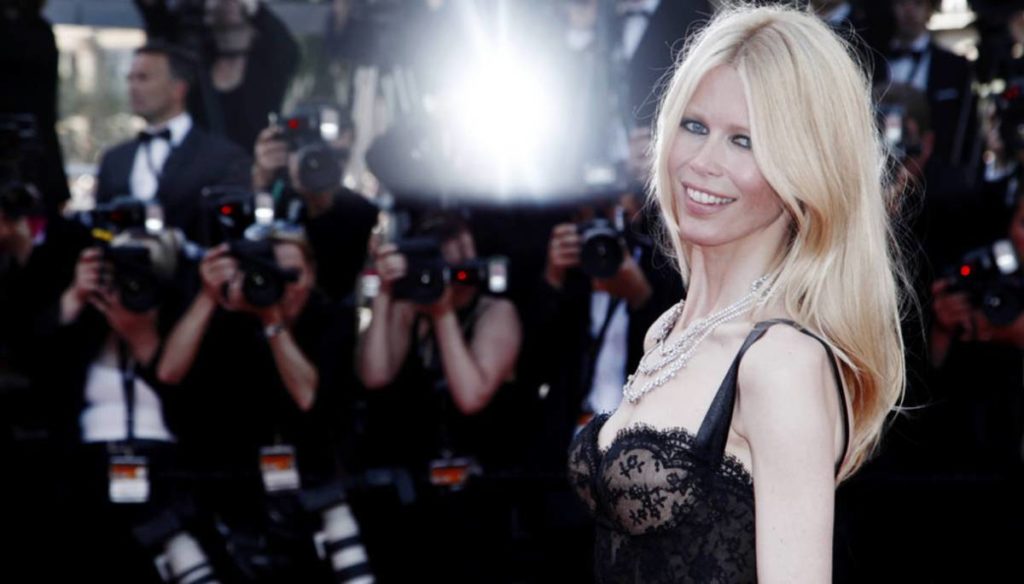 Claudia Schiffer is surely one of the most famous models in the world. His biography is a clear example of how anything can happen in everyone's life

Claudia Schiffer remains one of the most beautiful models who have walked the catwalk. Her breathtaking beauty is difficult to forget, yet reading carefully her biography it is possible to discover that Claudia had never thought of being a model. Indeed, Schiffer's secret dream was to become a lawyer. Claudia's father was a prince of the photo and the young German girl wanted to follow in dad's footsteps. On the other hand, we know that Schiffer comes from the small town of Rheinberg, which is why she had different aspirations in adolescence.

Claudia Schiffer's biography thus manages to show us a hidden side of the beautiful model. In fact, the woman often admitted that she was very shy as a girl. The reason for such an introverted character? His disproportionate height compared to that of his peers and schoolmates. Only in 1987, at the age of 17, thanks to the head of an important fashion agency, Michael Levaton, Schiffer realized that her weak point could instead become what would radically change her life.

Claudia Schiffer has thus become not only a model, but an icon of immortal beauty. From his biography we know that the supermodel had a very rapid ascent: she appeared in a very short time on the cover of Elle and then immediately became Chanel testimonial. Three years after the start of his career he worked for Guess and Reylon. All the biggest houses wanted Claudia Schiffer with them: Dolce & Gabbana, Ralph Lauren, Valentino, Versace … Everyone wanted her as a testimonial because of her simplicity and her shy smile that never went unnoticed.

Claudia Schiffer didn't just pose for fashion magazines. Rolling Stone, People and The New York Times also dedicated covers to her. Schiffer's biography is one of a kind: many models do not happen to be so desired. At the age of 39, however, Schiffer then chose to withdraw from the catwalks. A decision that honored her. However, newspapers and fashion houses have not stopped dedicating photographic services to her: Claudia will always remain one of the few models who has truly made history.

Giovanna Pirri
5957 posts
Previous Post
The most common excuses for children not to sleep
Next Post
The VIPs at the first costume test: from Alessia Marcuzzi to Belen