Claudio Amendola, the sweet confession about his wife: "He saved my life" 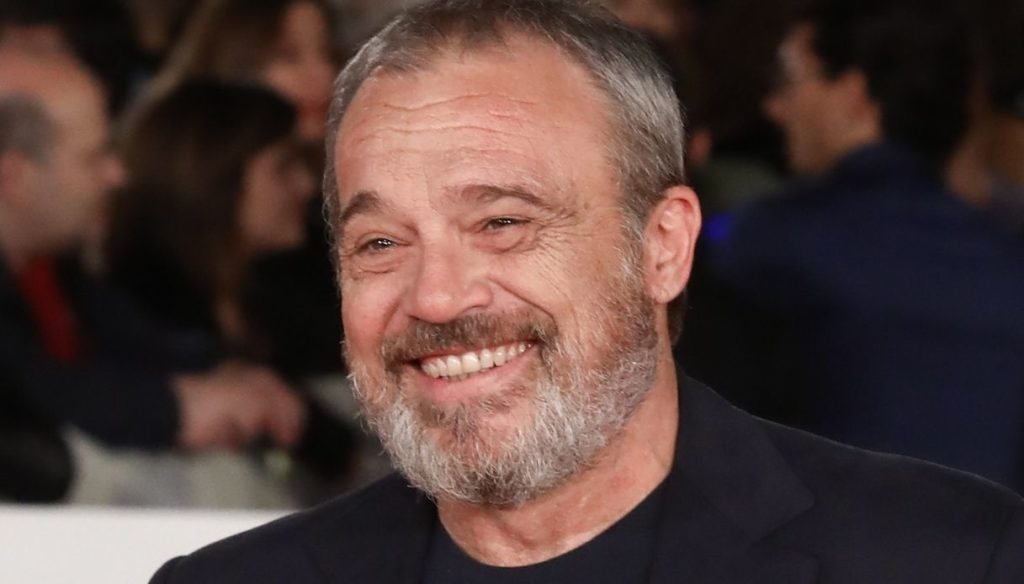 Claudio Amendola, remembering his career, spent sweet words for his wife Francesca Neri. The two are one of the most solid couples in show business

Claudio Amendola is one of the most appreciated actors by the Italian public. Funny, spontaneous and genuine, thanks also to his works he managed to win the esteem and affection of all. And, a few days after his return to TV with the second season of the Rai 1 Nero a Metà fiction, he wanted to talk about his work without forgetting to give due importance to his loved ones.

Heart and professionalism, in fact, have allowed Ferruccio Amendola's son to collect successes and, above all, to build a forty-year career. In an interview with Vanity Fair, the Roman actor confessed that he is grateful for his job especially for a special reason:

In my heart I still have the many hours of sets with my father: it was a continuous lesson. I am left with the human relationships I had with Carlo Vanzina, Marco Risi, Antonello Fassari and Barbara De Rossi, just to name a few. I am grateful for this job because it introduced me to my wife, who saved my life.

Claudio Amendola, in fact, is married to Francesca Neri, actress and producer. The two met in the 90s and immediately discovered they had a particular feeling, so much so that the actor admitted that he had given up, at the beginning of their relationship, even in important events, such as a world premiere. , to be able to spend more time together.

On 11 December 2010 Claudio Amendola and Francesca Neri, then already Rocco's parents, got married in New York with the utmost confidentiality, away from prying eyes and paparazzi. For the actor it was the second marriage: when he was very young he married Marina Grande, with whom he had daughters Alessia and Giulia.

Life, for Claudio and Francesca, has not always been easy. In 2017 Amendola was hit by a heart attack, from which he managed to save himself thanks to the timely intervention of Neri. An event that marked the actor's way of life.

Despite their tendency not to arouse the curiosity of gossip fans, Claudio Amendola and Francesca Neri are an example of solid and lasting love and represent one of the most close-knit couples in the entertainment world. And the actor's romantic words are yet another confirmation of their strong feeling.