Claudio Baglioni is back on TV with a show of his own: what it is 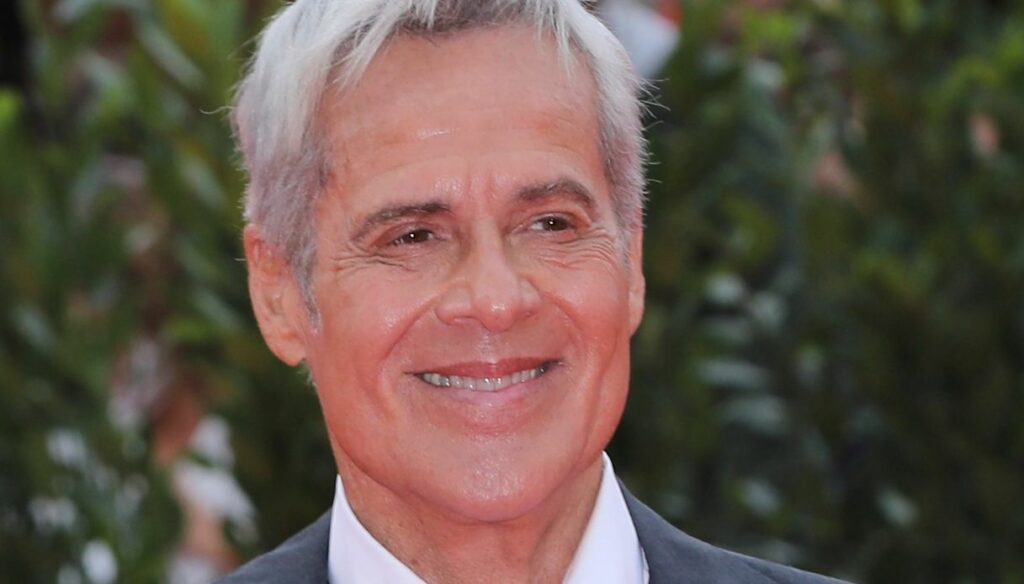 Claudio Baglioni is about to return to television with a show of his own that promises to be revolutionary. It’s about ‘Uà’

Claudio Baglioni is about to return to television with a show of his own. He is called Uà, or rather, Man of Variety or, again, Man of Various Ages. The singer-songwriter is the absolute protagonist: he is in fact not only an interpreter, but also an author and creator. But when will it air and what should we expect?

Claudio Baglioni, what to expect from his show

From the name of a whole program. Claudio Baglioni’s show, in fact, is called Uà, which stands not only for the typical expression of amazement and wonder of the Neapolitan dialect, but also for ‘man of various ages’ and ‘man of variety’. It is an exceptional lifeshow, with lots of different contents.

Many arts that will be brought to the stage not only singing and music, but also acting, theater, dance and cinema. On the other hand, Claudio Baglioni is not the only big name to work for Uà. The artistic direction is in fact entrusted to the much appreciated Giuliano Peparini who, there is no doubt, will be able to do a spectacular job.

Uà, when the Baglioni program will air

An appreciator of television, which for the artist has the same communicative power as the song, Claudio Baglioni welcomed Mediaset’s invitation to think and design a show intended for prime time:

I accepted Mediaset’s invitation to think for the screen a show about my human and artistic life that included many forms of expression and entertainment, including concert and performance, musical and happening, entertainment and fiction, story and variety.

And for this reason he was given the thanks of Piersilvio Berlusconi, happy and grateful to be able to broadcast Uà on Mediaset networks. The program, in fact, will be broadcast in December for three consecutive Saturdays (precisely on 4th, 11th and 18th) on Canale 5 in prime time.

Alongside Claudio Baglioni, in this unique show for its kind, so much so that it can be defined as revolutionary, many big names in the world of entertainment, coming from different fields. In short, Uà already promises to be unmissable. Will the artist, who now has solid experience of conducting and artistic direction behind him, will be able to surprise the audience of Canale 5 with this new exciting project?