Claudio, Luca and Andrea: the male children of Gigi D'Alessio 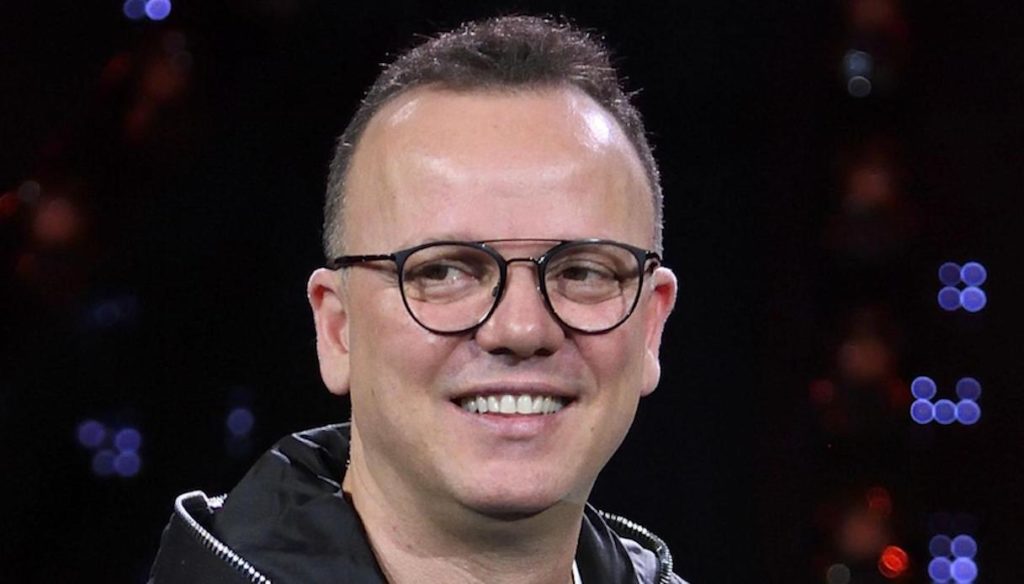 The singer has a wonderful family: we know his three sons closely

Gigi D'Alessio, in addition to an amazing musical career, can boast a truly extraordinary extended family – despite the misunderstandings and the small tensions that can harbor in these situations. We know better his three sons: Claudio, Luca and Andrea.

Claudio D’Alessio is the eldest son of the great Neapolitan artist, born from his marriage to Carmela Barbato. Born in 1986, the young man grew up in an environment that could have stimulated a passion for art in him, but already at an early age he understood that his path would be very different from that of his father. Far from diving into the world of music, Claudio has embarked on an entrepreneurial career that best suited his interests and passions. And so, after graduation, he worked hard to start his own business.

The boy took his first steps by creating his own brand that had a moderate success, and from the sale of which he obtained what he needed to start collaborating with some of his friends, university students at the faculty of Pharmacy. Claudio has in fact thrown himself into the world of wellness, as a true lover of sport and physical activity, trading products and supplements for athletes. However, she inherited something from her dad: she is a real talent on the piano. Even the charm is that of Gigi, and it is for his Latin lover soul that he often ended up at the center of gossip. Claudio has had much talked about relationships with Cristina Buccino and Nicole Minetti, but now he seems to have found serenity together with the young dancer Giusy Lo Conte.

Luca D’Alessio is the third son of Gigi and Carmela, who arrived 11 years after the singer's only daughter, the young Ilaria D’Alessio. Born in 2003, the boy is the only one to have embarked on his dad's career, although he is still a beginner. His debut dates back to 2017, when Luca collaborated with Il Mago in a featuring titled Orizzonte. Gigi has publicly shown great pride for his son's debut, granting him his full support in this adventure. Subsequently, the young man released some of his singles as Se t’incontro e Resta.

Finally, Andrea D’Alessio is the youngest of the cheerful brigade. It is the fruit of the love between Gigi and Anna Tatangelo, the only son of the singer of Sora. Born on March 31, 2010, he arrived when his mom was still very young, but was welcomed into the family with immense joy. For some time his parents have kept the maximum confidentiality on the child, trying not to show it on social media. But recently, Andrea has become increasingly present on Tatangelo's Instagram profile.

Barbara Catucci
11945 posts
Previous Post
Adele transformed after the diet: her nutritionist speaks
Next Post
Al Bano Carrisi does not comment on the new investigation into Ylenia and reveals the secret agreement with Domenica In