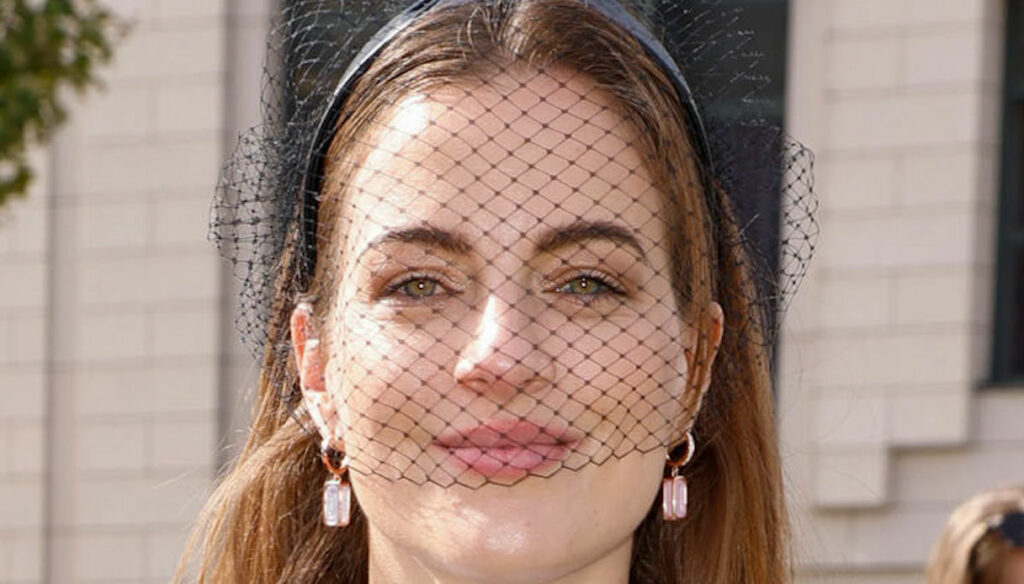 She is beautiful, elegant and she is also a Princess: Cleopatra von Adelsheim is an example of freedom that we love very much

One can also be a Princess by carrying on an ideal of freedom, the same ideal that has never seemed so compatible with a real title as what is happening with Cleopatra von Adelsheim. Splendid, elegant and modern, it embodies a new model of Princess that perhaps moves away from that of fairy tales, but gets closer and closer to our reality.

Who is Cleopatra von Adelsheim?

Born in 1987, Cleopatra von Adelsheim was born a Baroness by her father, descendant of a noble family that has its roots in Switzerland. He too, a true ante litteram character, has taken on a much more prosaic role than that attributed to him by noble title: he has always been a talented director, and it is from him that his daughter drew inspiration. Cleo – as her friends call her – lived her young life in a way that was decidedly far from what could be the everyday life of a Baroness.

After spending her first two years in Bern, she moved with her family to Chile, the homeland of her mother Lillian-Elena (actress and model, just to clarify the blood that flows in the veins of the young Princess). In Santiago he studied at a British school, then went to a boarding school in Germany – the same boarding school that had previously welcomed Queen Sofia of Spain. But Cleopatra certainly did not stop there: flew to England, graduated from Hurtwood House and then studied International Communication and Journalism at the American University of Paris, in the meantime working as a model for Hermès.

A very respectable curriculum, which however the young Cleo has set aside to devote herself to her great passion: acting. She graduated from the Barcelona Film Center, then began her career by shooting several TV commercials and making a film in Germany (titled Prinzessin Maleen). Having achieved notoriety, Cleopatra saw many doors open: advertising campaigns, fashion shows and cinematic interpretations followed at an impressive speed. But love has taken over.

Falling in love with Franz-Albrecht, Crown Prince of Oettingen, she married him in July 2016 with a fairytale ceremony – which was attended by illustrious characters such as Prince Harry, Pier Casiraghi and Beatrice Borromeo, the latter in the role of bridesmaid . Cleopatra, now Princess, soon expanded the family: in 2017 her daughter Matilda Galilea was born, while two years later her son Louis-Albrecht arrived. Mom, wife and woman full of passions, on Instagram she soon conquered everyone.

Cleopatra is the perfect example of how one can be a modern princess, maintaining one’s independence and continuing to pursue one’s interests. Beautiful and elegant, but also intelligent and with a lively imagination, she loves to take care of her children and, from time to time, take a few moments for herself. Like when she throws parties, her secret passion. Or like when he sets out on a journey, because he never has to give up on some interesting work project. In short, his entire life is a hymn to freedom, from which we were absolutely struck by. 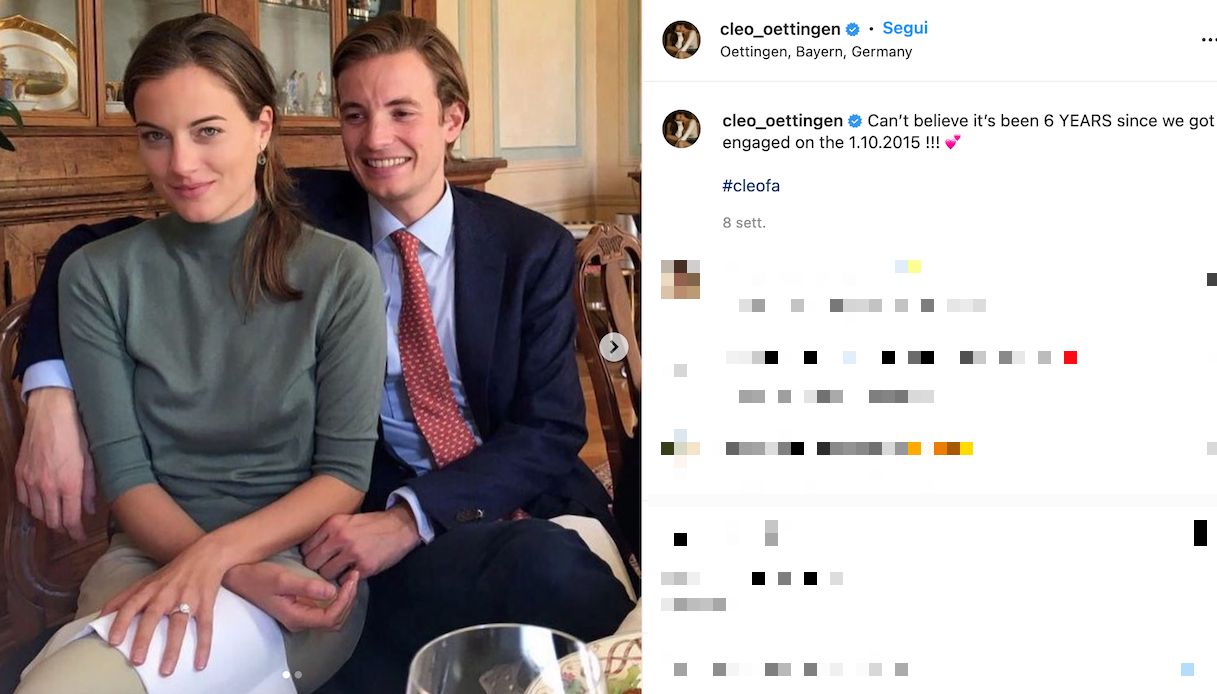 Giovanna Pirri
5756 posts
Previous Post
Chiara Ferragni and Fedez, the normality of going to couple therapy
Next Post
Serena Grandi, the greatest repentance of her life