Clerici, arrow on Instagram on the Cook's Test: Isoardi answers 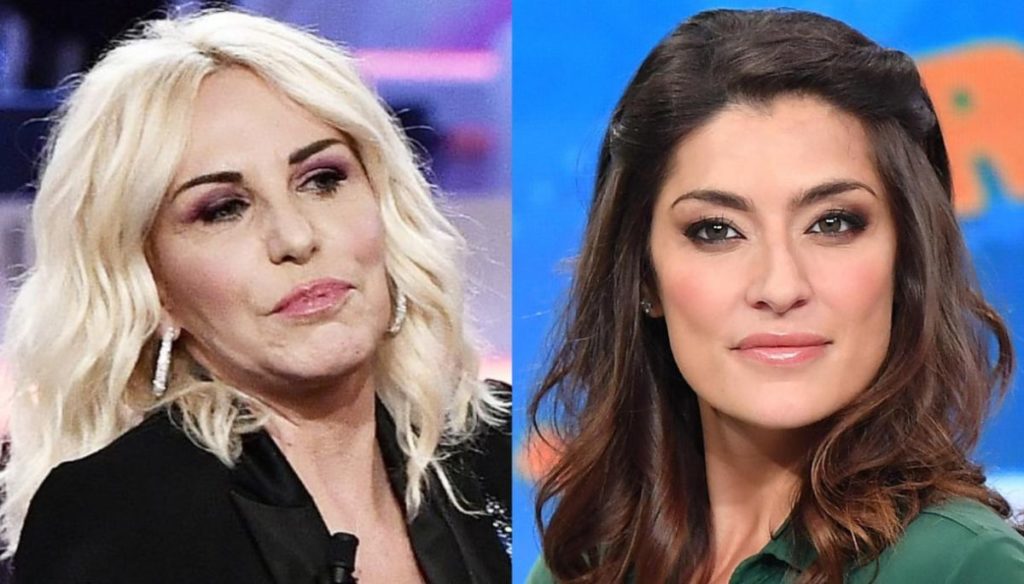 Antonella Clerici returns to talk about the Test of the Cook on Instagram and throws an arrow to Elisa Isoardi.

As is well known, the presenter has decided to leave show cooking to devote herself to other projects, but above all to spend more time with her partner Vittorio Garrone and her daughter Maelle. A choice, that of Clerici, arrived after the sudden death of Fabrizio Frizzi, his great friend.

Today Antonella is finally happy and Elisa Isoardi has arrived in her place on the program. The replacement at the helm of the Rai Uno broadcast was accompanied by heated controversy and criticism, but above all by rather disappointing ratings. There are many viewers who still hope for a return of Clerici on the show and claim to miss her.

An alleged rivalry between the two women also fueled the controversy. A few weeks ago Antonella had been a surprise guest of the Test of the Cook, breaking into the studio.

"An indescribable emotion – Isoardi wrote shortly after on Instagram -. Thanks to Antonella Clerici for this surprise which is not a simple 'visit between colleagues'. A gesture is worth a thousand words and today I saw Antonella's intelligence and maturity: our embrace closes a tortuous circle and opens a new era built on a friendship made of dialogue, help and mutual esteem ".

Archival Rivalry? Apparently not, given that in these hours Clerici has published a post on Instagram that is making people discuss. The presenter posted a screenshot showing the plays of the Cook Test from a few years ago, when she was still in charge of the program.

The numbers are quite high and do not come close to those – decidedly lower – recorded by the new episodes of the program. "Listening a few years ago today impossible … how yesterday's ratings and TV are evolving – commented Clerici -. Past and not remote past, but they belong to an era that will not return. "

Immediate reply by Isoardi, who wrote: "Wow other times, good times!", Also adding a heart. A simple comment or a spicy answer? There are those who are convinced that the two are not friends, but great rivals and those who believe that Antonella's post was not an arrow, but a simple reflection. 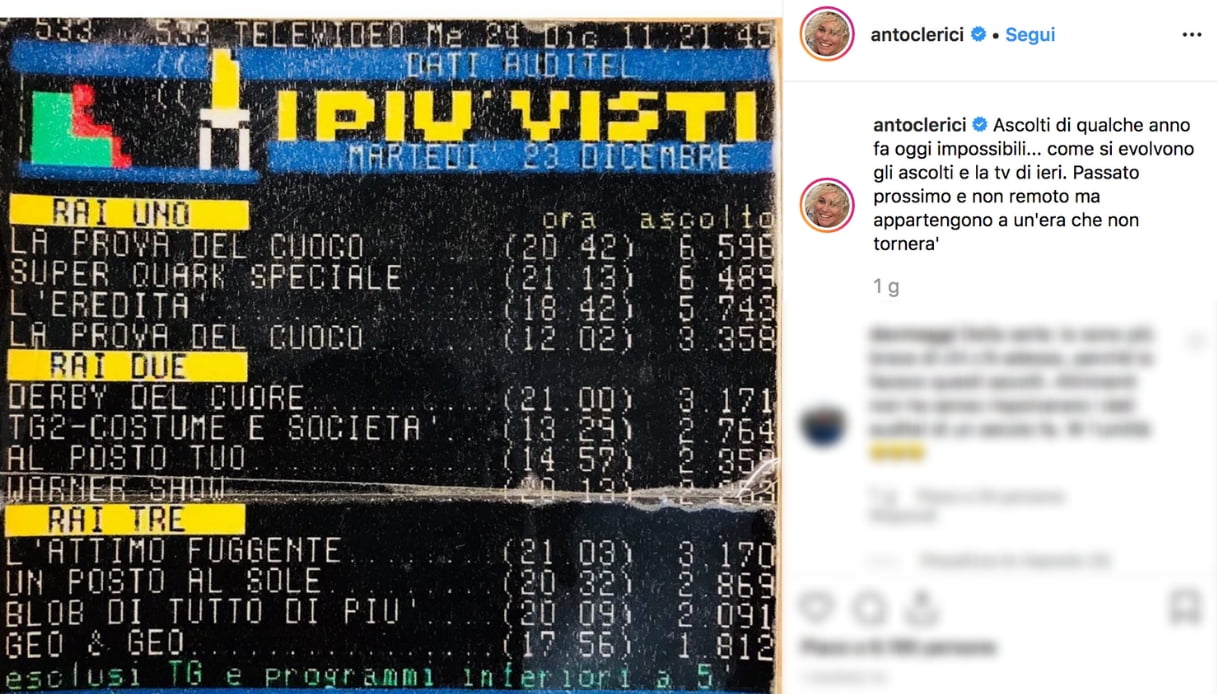