Clizia Incorvaia and Paolo Ciavarro split up: she vented on Instagram 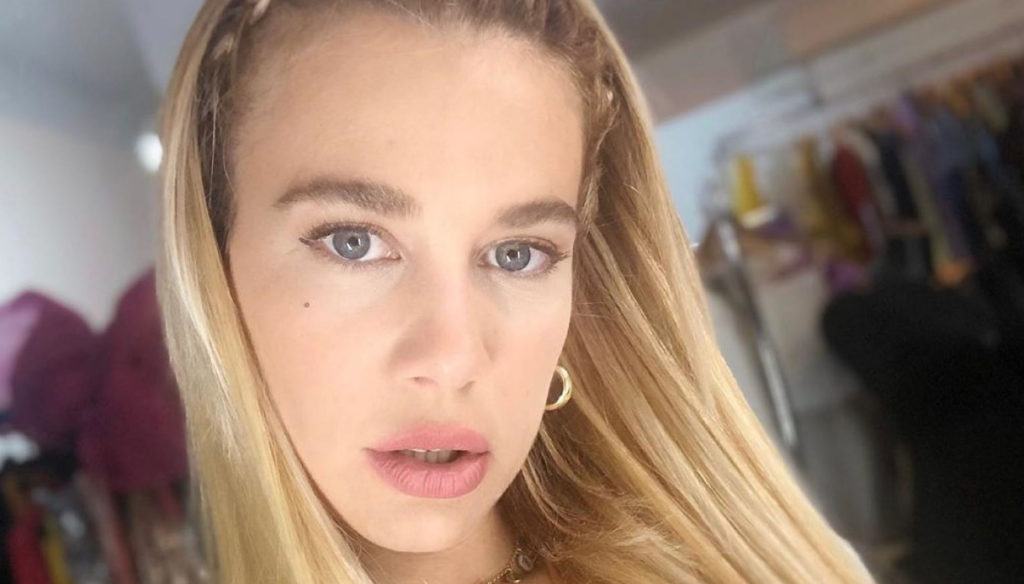 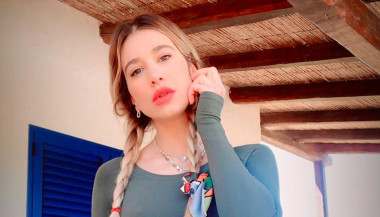 Clizia Incorvaia and Paolo Ciavarro separate and the influencer unleashes itself on Instagram. The influencer and the son of Eleonora Giorgi met and fell in love with Big Brother Vip. Their love story immediately aroused the audience, impressed by Paolo's sweetness and Clizia's sympathy. After a long distance, a few weeks ago the two lovers had embraced each other and on Instagram they had recounted the emotions they felt in finding themselves, between kisses and romantic dances.

Now, however, the time has come for both to return to everyday life. Indeed, Incorvaia left Sicily, where she spent the quarantine, to reach Milan together with Nina, the daughter born from her bond with Francesco Sarcina, while Paolo is back in Rome, where he lives together with his mother Eleonora Giorgi. The separation was difficult for the two lovers who will now have to live a long distance relationship. A situation that doesn't seem to scare Clizia, however, as much as the fans who continue to write to her on Instagram, worried that the love story may end very soon.

During a dinner with friends, Incorvaia vented on Instagram, clarifying in the Stories that she was in love with Ciavarro and stating that the distance will not end their bond. "I only had the umbilical cord with my daughter – he clarified -. For the other people in my heart, distance doesn't question relationships. There is no need to always flaunt because there is real life and commitments. I don't want you to ask me trivial questions all the time. " Clizia then concluded with an eloquent phrase: "True relationships are based on the closeness of souls and not of space," he said.

So no danger for the love story, which instead proceeds at full speed. Clizia and Paolo are more in love than ever after the GF Vip in Signorini and think of the future. Denied their participation in Temptation Island (also by the editorial staff of Maria De Filippi), Ciavarro and Incorvaia are preparing to spend a summer as a couple in the name of love.