Clizia Incorvaia, dedicates it to Paolo Ciavarro: "More than a year of love" 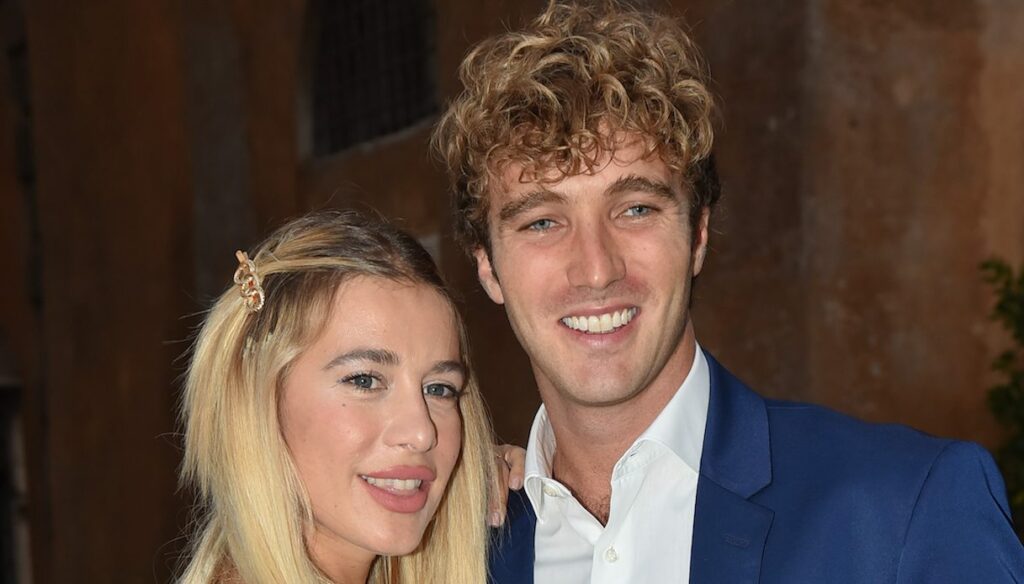 To celebrate their anniversary, Clizia Incorvaia and Paolo Ciavarro show their new love nest and dream of the future together 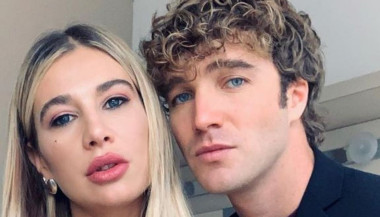 A little over a year ago, Clizia Incorvaia and Paolo Ciavarro let themselves go to their first, romantic kiss in favor of the camera – they were both tenants of the Casa del Grande Fratello Vip. Now they are celebrating a very sweet anniversary, and they are thinking together of a bright future.

Clizia Incorvaia wanted to remember the splendid emotions felt with that kiss that foreshadowed a great love, posting on Instagram a tender dedication for her partner: "I'll wait for tomorrow, ready to celebrate more than a year of love together" – wrote 'influencer, then explaining among his stories why he wanted to wait until the following day to celebrate the anniversary – "Since the first kiss started at 2:40 in the morning, it was already 9".

But Clizia and Paolo wanted to give a beautiful surprise to their fans, on the occasion of their big day. In an interview with the weekly Gente, they finally opened the doors of their home in the heart of Rome, a delightful love nest where they started living together only a few weeks ago. In fact, Incorvaia had decided to take this important step, leaving her home in Milan which had hosted her for so long. The urge to reunite with his partner was stronger than any other practical consideration.

“Together we look forward, in the same direction. With this house we laid the foundations to build a family "- Paolo Ciavarro explained to the magazine, revealing a really interesting detail: he and Clizia have deliberately chosen an apartment that had two bedrooms, to fulfill their desire. bigger. “Sooner or later we would like a child, a little dream to be added to a big dream. We haven't gotten to work yet, but sooner or later … "- confided Incorvaia.

And to think that, a year ago, many believed that theirs was only a flirtation of little importance, born in a context where emotions and feelings are often amplified. In fact, several love stories were born inside the Casa del GF Vip, many of which, however, died out after a short time. Others, however, have stood the test of time: and that of Clizia and Paolo would seem to be destined to last.

At the time, Incorvaia was returning from a turbulent affair with Francesco Sarcina, with whom he had his daughter Nina. The meeting with Paolo brought serenity back to the horizon, and today it is she who declares how fundamental her partner was: "Our love for me meant a rebirth. Living together is a beautiful achievement. An important step that we desired and pondered with head and heart, in order to write the most beautiful love story ever told every day, side by side ". 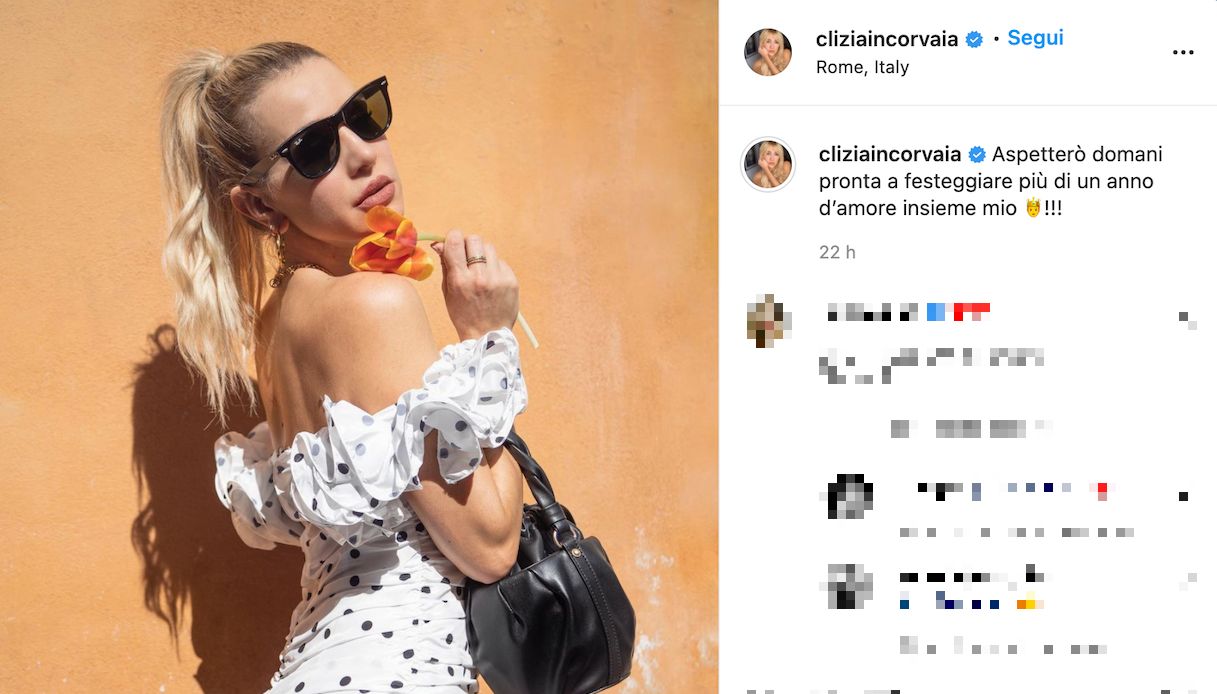 Barbara Catucci
12135 posts
Previous Post
Sarah Nile has become a mother: the sweet dedication to little Noah
Next Post
Philip, because the Duke of Edinburgh was a Prince and not a King consort
You must be logged in to post a comment.
Menu