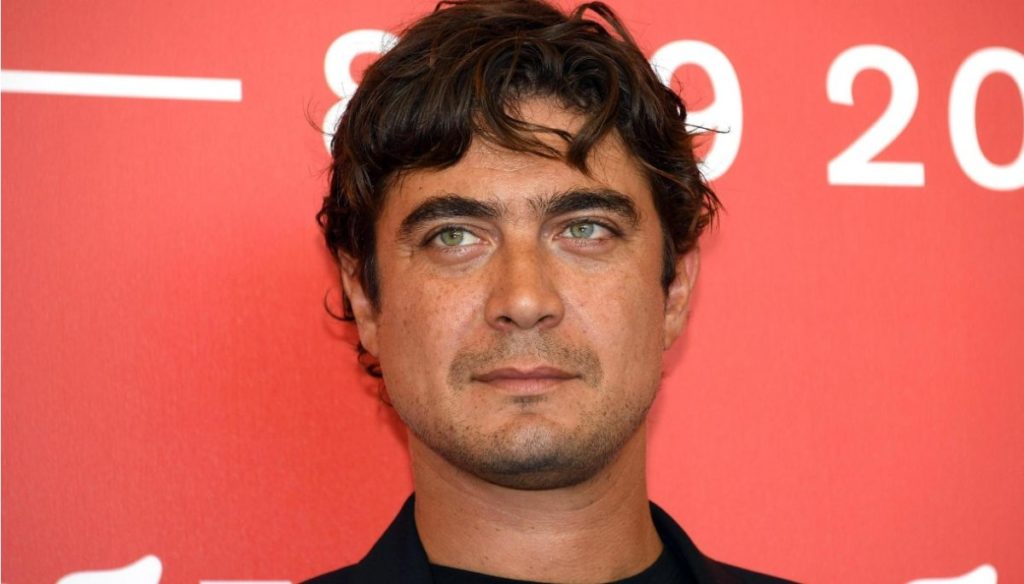 "He and I had already left": Clizia Incorvaia responds to the accusation of treason by Francesco Sarcina who spoke of his flirtation with Scamarcio.

It all started a few weeks ago when the singer of the Vibrations released an interview in which he revealed that he had been betrayed by his wife with the actor, his friend for twenty years. According to Clizia, however, things would have gone very differently.

"On November 16 we signed the appeal for a consensual separation, which started in September – he told Corriere della Sera -. What happened next I am not required to account. But I can say that I left the house on November 13 and, two days later, I go back to get some clothes and find him in the kitchen with a girl. "

An overwhelming love between Sarcina and the Incorvaia, crowned by the marriage, celebrated in 2015 in Sicily, with Scamarcio witness of the groom, and by the arrival of Nina, who is now 4 years old.

"Nobody asks Sarcina about his situations around Italy – revealed Clizia – in restaurants with ever-changing women whose news and photos I received. I don't tell what he was doing, but during the wedding I was monogamous. "

The Instagram influencer also spoke of Riccardo Scamarcio and the alleged betrayal: "He is wrong to involve third people and I will not involve others – he said -. It should also say that he made his life before and that I left him because I spent the last two years alone. Now, I am not with Scamarcio or with others ".

"I hoped that we would leave with a hug, but we will evaluate with the lawyers – concluded the Incorvaia, speaking of the now ex-husband -. Just him, who despises gossip and points to me for my social life with which I gain independence, used gossip, for love of himself or to sell the next single, exposing us to contempt, forgetting to protect his daughter. "