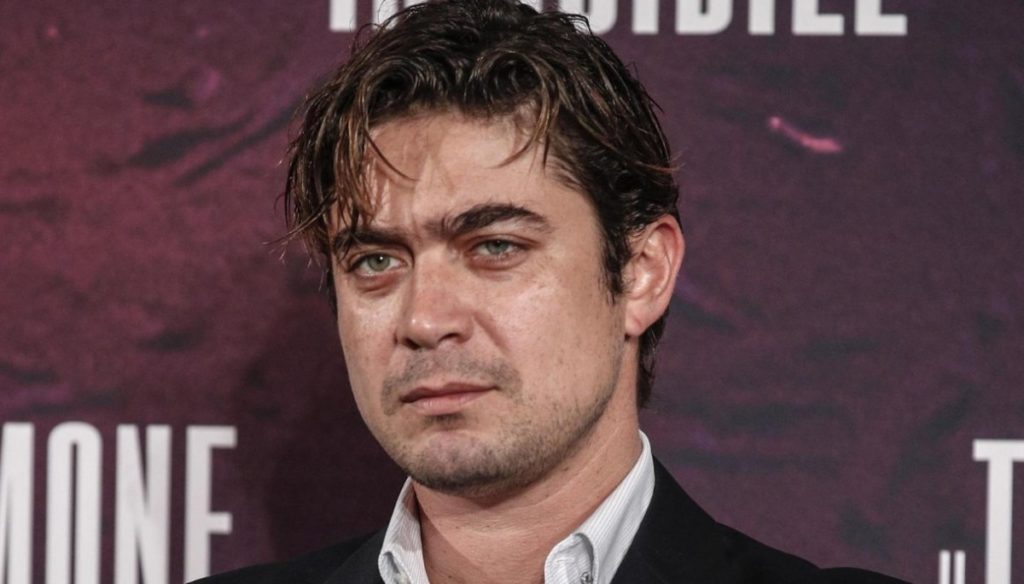 Clizia Incorvaia breaks the silence on the end of the marriage with Francesco Sarcina and the betrayal with Riccardo Scamarcio.

In recent days there has been a lot of talk about the farewell between the Instagram star and the singer of the Vibrations, who came after a deep crisis and a secret passion between Clizia and the Apulian actor. To confirm what seemed only a gossip was Francesco Sarcina himself, who in the pages of Corriere della Sera recounted the pain for the epilogue of his marriage.

“When my wife confessed that she cheated on me with Scamarcio, she devastated me – he revealed -. Riccardo was my wedding witness, a friend, a brother. I felt stabbed everywhere. "

Friend of the family and wedding witness of the couple, Scamarcio would have betrayed Sarcina's trust, contributing to the end of the bond with Clizia. While Riccardo did not comment on the singer's words, Incorvaia decided to have his say on Instagram. After numerous attacks and comments that appeared under his photos of the betrayal, the influencer published a message in the Stories.

“I will reply shortly – wrote Clizia -. And you will know my truth, not invented things without foundation ”. A way therefore to deny what was told by the ex-husband, who during the interview with the Courier was very clear on the matter.

“We were in the car. I swear, I threw up – he recalled -. I got out and started to despair worse than when I lost my father. Dad was sick, I expected it. But this I could not expect. I reviewed the moments when, with Riccardo, we ate together with their respective companions. It was a trauma that I am healing and now advertising has reopened the wound. "

In the Stories, Clizia published the attacks received, commenting: “Enough comments from fake profiles, you will be reported to the postal police. I have already done so, "then posted the words of a fan who believes in his loyalty to Francesco Sarcina:" Justice will be done, "he wrote.