Clooney and Amal, the long-awaited return to Lake Como and the dream of the third child 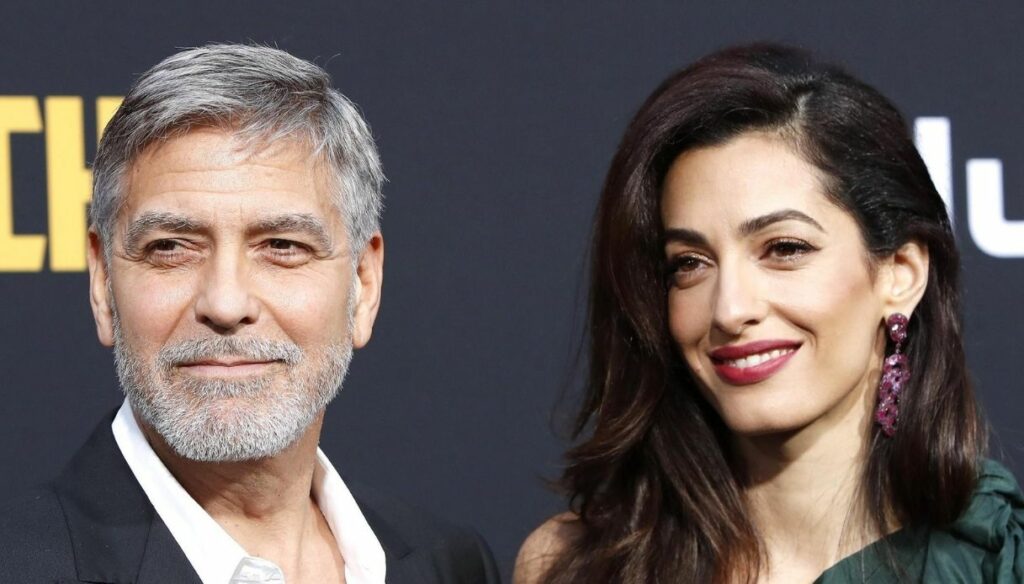 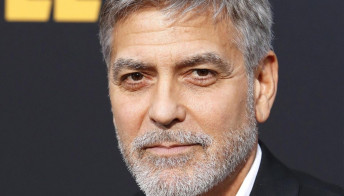 George Clooney, the secret of his charm: the do-it-yourself haircut

George Clooney and Amal's on Lake Como is a long-awaited return: due to the pandemic and the world situation, the couple had been missing from their villa for years and now, as stated by the Daily Mail, they are back with children in tow and plans for the future to be implemented.

George Clooney celebrated his birthday on 6 May by reaching the important milestone of 60 years. Having become the father of the twins Ella and Alexander four years ago, he seems intent on expanding the family with his sweetheart Amal. The days in which he was considered the golden bachelor of Hollywood are truly distant and almost forgotten. A source close to the couple would in fact have told Us Weekly of the couple's common dream of wanting a third child, what better location than Lake Como to think about the future?

The Daily Mail is sure: George and Amal would have reached – in total privacy – the splendid Villa Oleandra on Lake Como as early as the beginning of the month, with the intention of celebrating the twins' birthday in Italy just recently. Additionally, a source close to the couple allegedly told People that

The enthusiasm must certainly have also involved the residents and hoteliers of the splendid Como area which, thanks also to the name of George Clooney, has seen the media interest in the area grow over the years, already enchanting and renowned in its own right. Meanwhile, the source said that George and Amal are leaving the pandemic behind with serenity, as

They always prioritized family time and were happy with all the extra time spent with the children.

During his stay in Italy we are sure that George will still have enough time to devote to his family and – why not – think concretely about the desire for a third child together with his splendid partner Amal Alamuddin, who in February celebrated 43 years and who is happily married to the actor since 2014.