Closed ski slopes: what can be done in the mountains and who can go 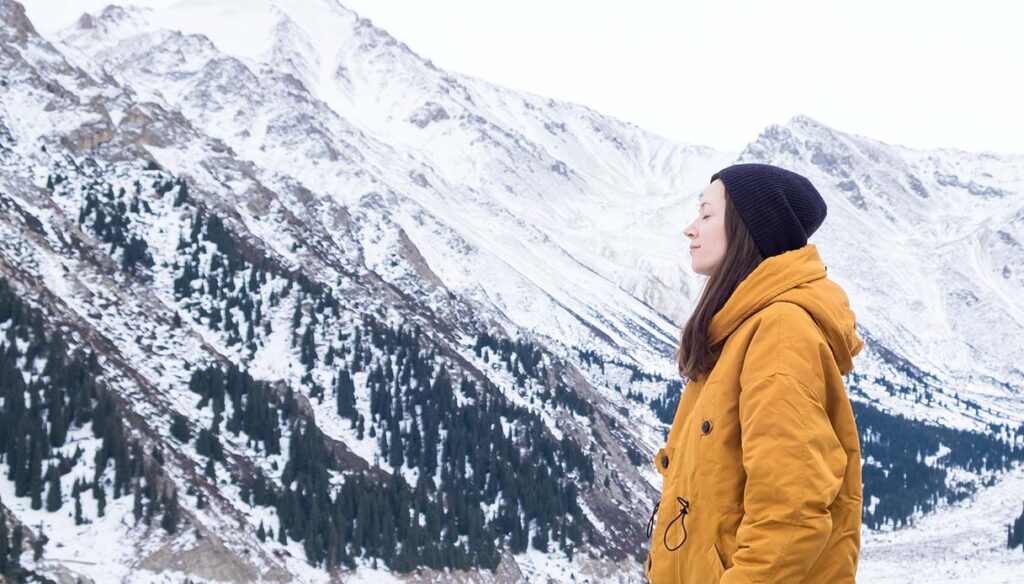 While the lifts are closed until March 5th, you can still experience the mountains in another way off the slopes 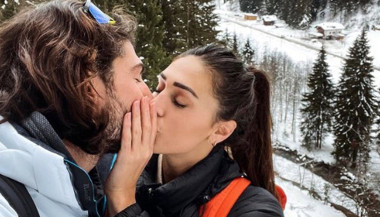 The VIPs and the snow: all those who have not given up on the mountains

The news of the extension of the closure of the ski lifts until March 5 has literally infuriated the managers, not so much for the decision itself but for the timing with which it was announced. In fact, the communication from the government arrived on the afternoon of Sunday 14 February, when in various places everything was ready for the reopening the following day.

A considerable damage for all operators and a disappointment for tourists, who hoped to finally be able to get back on the slopes. There were already thousands of reservations for skypasses, equipment and shelters; many of these have been canceled. Others, however, have also decided to go and enjoy a few days outside the city.

Even if the lifts are closed, it is still possible to experience the mountains and do other activities.

Traveling, who can go to the mountains

The mountain always remains a magical place where you can spend a few days to switch off and get away from the city. With the restrictions currently in force, however, you can only move within your region (if this is in the yellow zone) and therefore, as tourists, you can go to the valleys that are part of your regional territory.

The situation is different for those who have a second home (owned or rented before January 14) or a family home. In this case it is possible to go there even if it is outside the region of residence, but only with people belonging to the same family unit or cohabiting.

What you can do in the mountains: cross-country skiing and ski touring

Although the slopes are closed, there are other activities that are practicable in the snow. The Veneto Region, for example, made it clear that "the amateur practice of cross-country skiing and ski mountaineering, not involving the use of transport facilities, is not prohibited; the lifts of the ski areas are closed (…), but physical activity and sports are allowed in the open air, even in equipped areas and respecting the distance ".

What you can do in the mountains: walks and excursions

The mountain is a place capable of restoring peace, with its silences and its landscapes. For this reason, even if the slopes are closed, you can take advantage of its places to reunite with nature and with your mind and regenerate after the stress of all these months. Walks, excursions, bike rides are always allowed and give the opportunity to relax and enjoy a few days out of it all, being able to forget – in the midst of unspoiled nature – even masks and the virus, at least for a few hours.

What you can do in the mountains: a lunch out

In the yellow regions, even in the mountains, the rules for bars and restaurants apply just like in the city. This means that farmhouses or restaurants, even in snowy locations, can provide table service, respecting the same limitations. The same cannot be said of the shelters, at least those at high altitudes that can only be reached through the lifts.

Lorenzo Gavazzi
2340 posts
Previous Post
GF Vip 2021, the report cards of the episode of February 15, 2021
Next Post
Meghan Markle and Harry will lose everything after the truth interview with Oprah Winfrey