Closes Live – It is not the D’Urso: the attack by Lucio Presta 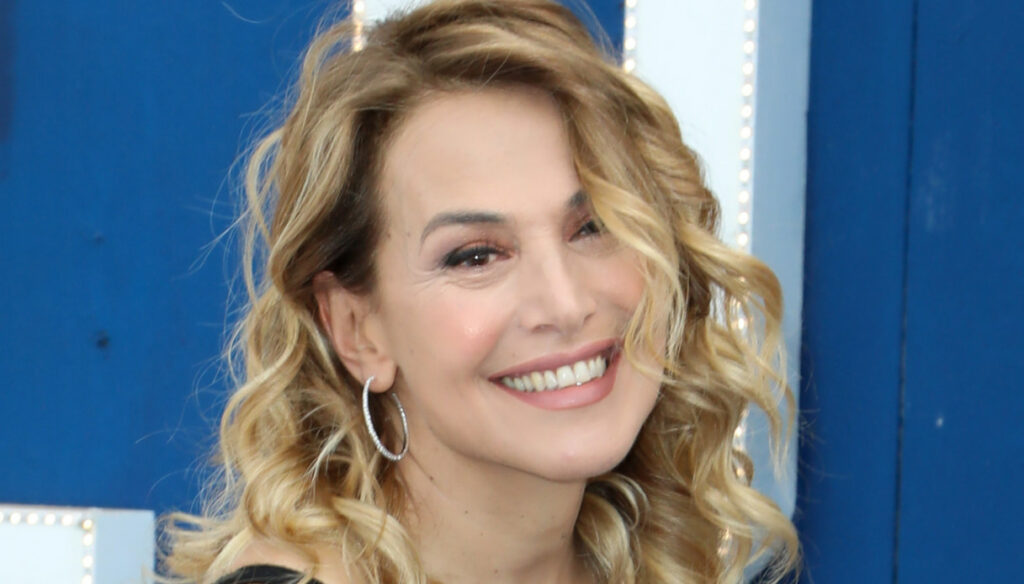 Closes two months early Live – It is not the D’Urso and Lucio Presta attacks the broadcast. Paola Perego's manager and husband commented on the closure of the program, weeks ahead of last season. "With the closure of Live – It is not the D’Urso, a new page is written in Mediaset – he wrote on Twitter -, thus begins the reclamation of that hard trash (under newspaper) that has contaminated the network. Now we need to finish the work with Domenica Live and Afternoon5 and open a renewal season. Video News think about it ”.

In the last episode of the broadcast, Barbara D’Urso took leave of the audience with the promise to return soon. "It's about one and 22 it's time for pajamas – he explained -, we'll see you in the early evening again in autumn, we'll see you next Sunday with live broadcast immediately after lunch, indeed, in my opinion you will still be eating, for 4-5 hours of live broadcast and see you tomorrow for Afternoon Five, as you can see there are and always will be ”.

Despite Presta's words and his vision of the future, Mediaset confirmed that it has great confidence in D'Urso: "On Canale5 a winning balance for Live- It's not D'Urso: it marks the absolute record of the season and ends the third edition confirming itself as the most popular infotainment program on Sunday evening ". The director of Canal Cinque, Giancarlo Scheri, also added: "Barbara D’Urso is synonymous with great energy and passion for her work".

Barbara D’Urso will continue to air with two broadcasts: Afternoon Cinque, which she has been conducting for several years now with excellent ratings, and Domenica Live, which will return live and in its extended version of five hours. It is not the first time that Lucio Presta criticizes the presenter and her programs. Some time ago he had published on Facebook a long letter in which he attacked D'Urso: "Given – he had written – that the television horror that produces every day, every month, every year the lay nun in sequins (naturally nothing to do with the true Lay Sisters who are examples to follow) has been under everyone's eyes for some time now and therefore I would like not to return to the subject what I ask myself every day is: why a VIDEONEWS newspaper accepts to put the Signature on so little and so much horror? ".

Barbara Catucci
8011 posts
Previous Post
Argentero and Marino more and more in love: the romantic dinner is "Poetry"
Next Post
Over 70 Covid vaccine: when to start