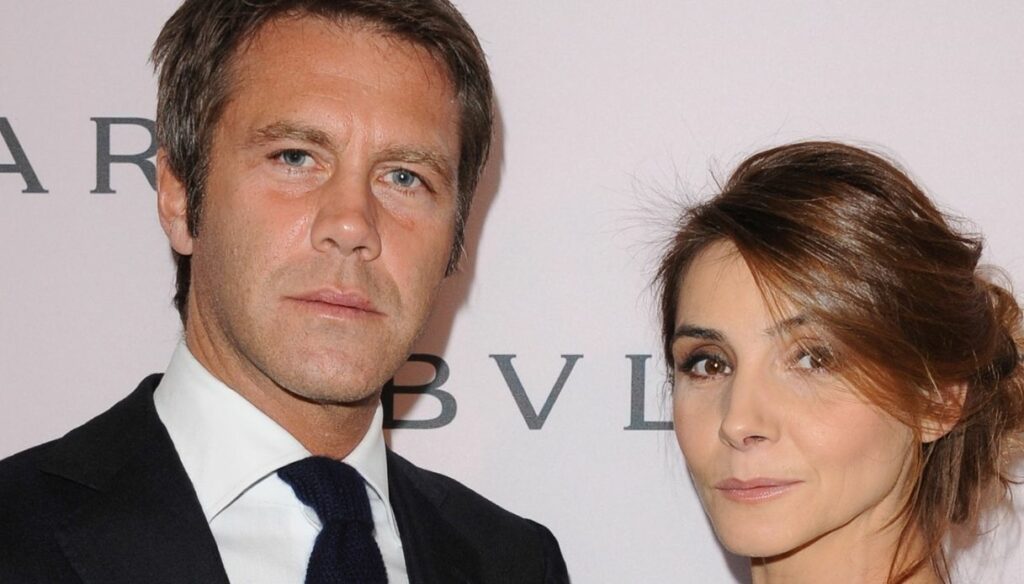 Clotilde Courau and Emanuele Filiberto, their love story beyond the flavor of a fairytale

The love story between Clotilde Courau and Emanuele Filiberto di Savoia has not received as much press attention as William and Kate. Still, it is one of those stories that deserve to be known, shared and told. Real love often takes on those fairy-tale connotations far from reality: perhaps it is because of the fairy tales we grew up with, or perhaps because we ardently hope for Prince Charming. But it is Clotilde herself who restrains our dreams, speaking of their bond, of the ups and downs, of the “moments” that happen to everyone. Yes, even to those with blue blood.

“We are profoundly different, but at the same time we are genuinely united”. At the magazine Oggi, Clotilde Courau has chosen to tell her love for Emanuele. “We have two wonderful daughters together and we are a family. Life is not a fairy tale, but a struggle “. The French actress is a strong woman. Indeed, very strong. He never wanted to give up his job, despite some pressing (and misplaced) questions. “We women have the right to work and to win our battles. Why would I have to give up my job? “

Neither Clotilde nor Emanuele, in any case, appreciate talking openly about their love life. “I love the metaphor of building so much. After all, love is a continuous building through open dialogue, empathy, dedicating oneself to one another, even through suffering ”. The fame of Clotilde and Emanuele makes them great, but little known at the same time. Confidentiality is a characteristic very dear to their ways of doing.

Between ups and downs, this royal Italian fairy tale has been making us dream since 2001. Courau was already a very famous actress when she met Emanuele. Raised between Egypt and Benin, they met through a character who is not exactly unknown to us (besides being a mutual friend of theirs): Albert of Monaco. During the pentathlon vip master, the royal tale of Clotilde and Emanuele began. Love at first sight? For the Savoy yes, a little less for Clotilde, who had never had much faith in rich and powerful men.

And, in a sort of modern Romeo and Juliet, Clotilde and Emanuele challenged that blue blood to divide them. Despite the different families and origins (the Courau had very different political ideas compared to the Savoy, not supported at all), the approval of Emanuele Filiberto’s father, Vittorio Emanuele IV, arrived at the time. Only later, however, the latter unbuttoned about it: “He has no blue blood, but his soul is noble. This is the most beautiful title I can wear ”.

Married since 2003 – the wedding took place in the Basilica of Santa Maria degli Angeli e dei Martiri in Rome – the couple went through ups and downs, but they also cultivated a lot of love, listening and dialogue, laying the foundations for a true marriage. For a fairytale with a “real” flavor.