Cocoa, rich in polyphenols and ally of the heart 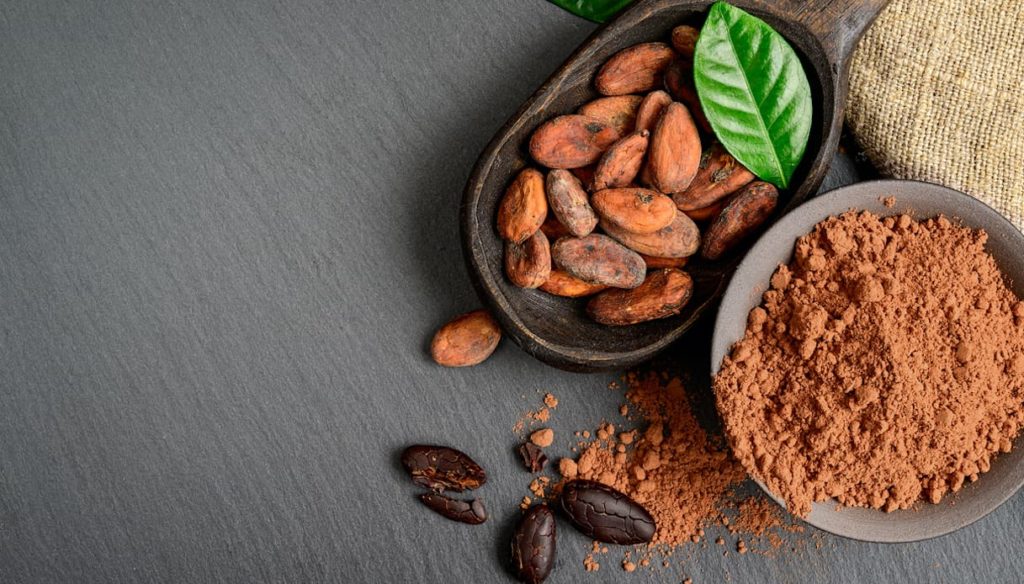 Thanks to polyphenols, cocoa is a food with great antioxidant power and protects the cardiovascular system 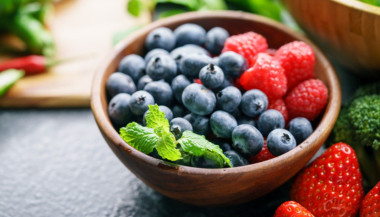 The 7 foods richest in polyphenols

The history of cocoa has its roots in the distant past, and already in the Maya era it was considered a natural remedy for many health problems. A powder with an intense flavor is extracted from the seeds of the cocoa plant, mainly used for the production of chocolate. Thanks to its nutritional profile, it turns out to be rich in beneficial properties for our body.

What first catches the eye is its quantity of antioxidants, substances that act against free radicals and counteract the onset of diseases related to oxidative stress. Cocoa is in fact rich in polyphenols (including flavanols), which play an important role in protecting the heart: a study published in Frontiers in Nutrition has shown how these antioxidants improve cardiovascular health, reduce cholesterol and sugar levels in the blood and prevent the risk of heart attack and stroke.

Flavanols are also linked to a reduction in blood pressure and a decrease in inflammation in the body. A meta-analysis published in the Cochrane Database of Systematic Reviews highlighted the ability of polyphenols to stimulate the formation of nitric oxide in the blood, which promotes vasodilation and improves the function of blood vessels. As far as inflammation is concerned, the link between the antioxidant action in countering inflammatory states and the reduction of the risk of developing some forms of cancer still needs further studies. However, the results currently achieved are encouraging.

Cocoa could also have a hypoglycemic action and thus prevent the risk of onset of type 2 diabetes. In vitro experiments have shown that flavanols slow down the absorption of blood sugars and improve insulin secretion. Even in this case, however, it is necessary to wait for further studies that can confirm this experimental evidence.

Furthermore, polyphenols improve brain function and the blood supply to the brain. As we have already seen, in fact, flavanols stimulate vasodilation, increasing blood flow, and since they cross the blood-brain barrier they play an important role at the biochemical level. For this reason, cocoa could have protective effects against diseases such as senile dementia and Alzheimer's disease.

The high content of tryptophan, on the other hand, is the basis of the relaxing and beneficial effect of cocoa. This substance promotes the release of endorphins, peptides known as natural pain relievers for their ability to generate relaxation and reduce pain. It also plays an important role in the synthesis of serotonin, the good mood hormone: its effects improve mood and fight depression. Finally, cocoa has a stimulating power on the nervous system thanks to the presence of caffeine and theobromine.

The main contraindications to the consumption of cocoa concern its content of neurostimulating substances: those suffering from tachycardia should avoid its use. Allergy sufferers must pay particular attention, because this food stimulates the release of histamine. Since interaction with asthma and hypertension drugs is possible, it is best to consult your doctor if you are being treated. Finally, don't overdo it: cocoa is particularly caloric, and the resulting products are often rich in sugar.

Maria Teolis
2797 posts
Previous Post
Mara Venier at the restoration, on Instagram reveals the secret of hair. And triumphs at Domenica In
Next Post
The Student, Antonia Liskova reveals the secrets of Lino Guanciale and Alessandra Mastronardi