Coding and children: why is it important to teach it to the little ones? 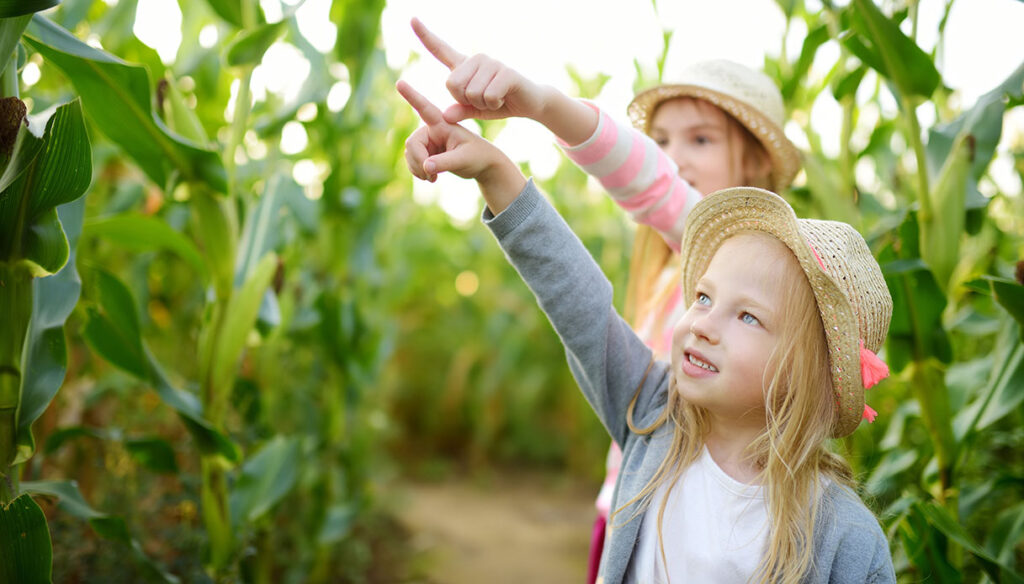 Coding is an increasingly widespread pedagogical method in Italy and recently made compulsory by the Ministry of Education also in kindergarten.

We are used to translating the English term coding with the word “programming”, immediately thinking of computer programming and computers as something distant from us. In reality, in the pedagogical field, the term coding has taken on a much broader connotation and indicates strategies for learning logical-computational thinking. Every day, without knowing it, we implement many of the principles underlying computational thinking for solving more or less complex problems, such as crossing the road: we position ourselves on the edge of the stripes, look first to the right, then to the left, and only when we don’t see any oncoming cars do we cross the street.

Coding, in addition to being very effective and fun for introducing children to the principles of computer science, is very useful in the learning process, because it helps to plan, to think step by step, to discover that an activity can be broken down into many small single actions and that these small actions can also be written as sequences of instructions. It is particularly suitable in problem solving because the conception of error is seen as a resource in the process of solving a problem and as personal growth, rather than a negative element to be “punished”. As Maria Montessori argued, it is a fundamental step to increase the awareness in the child that the mistake is a starting point on which to work, together with playmates, to improve the project.

The new game ‘Coding con le fiabe – games to stimulate logical thinking’ of the QUID + series, published by Gribaudo, conceived in collaboration with the University of Genoa, aims to be a practical support for all teachers, educators and parents, helping them in teaching of this subject. Technically it is human coding because there are no electronic devices because:

“The fairy-tale and colorful setting allows the child both to enhance the appearance of the luxuriant nature of plant elements, and to stimulate storytelling and the ability to identify thanks to the presence of narrative cards, characters and actions to be performed that are a world of fantasy that often the little one already knows thanks to reading books with the family or at school ”underlines Luca Gelati, management engineer and founder of Edutainment Formula. “The games and activities” continues Luca Gelati “are structured on several levels of difficulty, with instructions that can be given verbally or, in the more advanced levels, formalized thanks to code cards. Not only that, but the individual steps also include fun physical exercises, such as simulating the flight of bees, to stimulate the development of motor skills “.

The benefits of acquiring all these skills, especially for toddlers 3-6 years, are enormous: learning to give and follow instructions, perfect logic and problem-solving skills, and express ideas and creativity in a unique way.

Ilaria Barabrossa
1728 posts
Previous Post
Charlene of Monaco is home after 6 months of agony. Alberto is with her
Next Post
Claudio Baglioni is back on TV with a show of his own: what it is