Coffee, because it should be drunk after breakfast 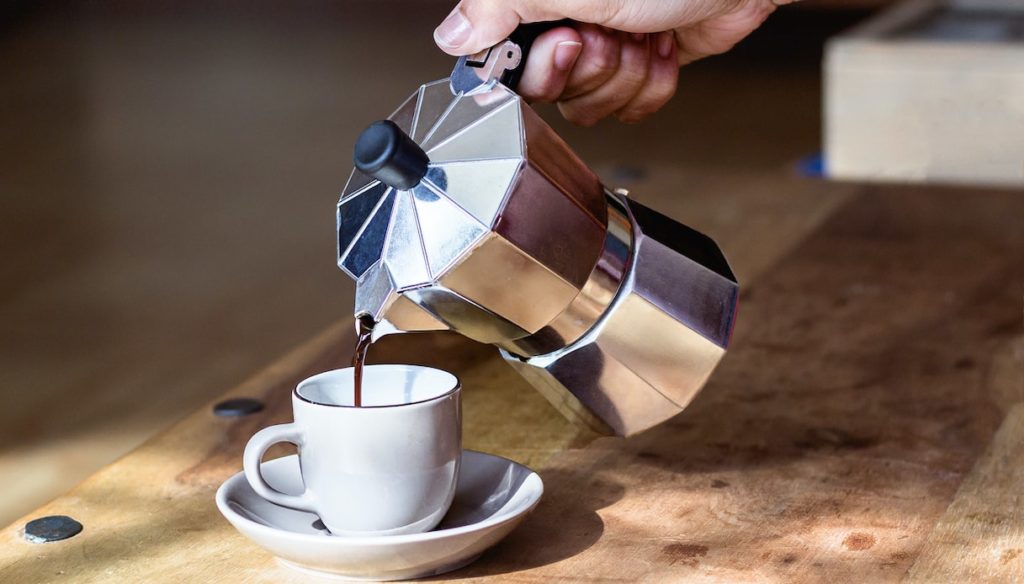 Drinking coffee early in the morning, as soon as you get out of bed, is a habit shared by millions of people around the world. A simple cup seems to be a real panacea, especially after a 'turbulent' night of sleep. Yet a recent study has shown how important it is to have breakfast before having coffee to avoid negative effects on metabolism.

The Center for Nutrition, Exercise & Metabolism at the University of Bath, UK, conducted an experiment aimed at highlighting the impact of coffee consumed on an empty stomach in the morning after interrupted sleep. The results, published in the British Journal of Nutrition, explain why it is important to have breakfast before introducing caffeine into the body. Scientists have in fact shown that, if a sleepless night has an almost insignificant effect on our metabolism, drinking a cup of coffee before eating significantly decreases the body's ability to control blood sugar levels.

The experiment was conducted on a sample of 29 people, each of whom subjected to a particular regime: some participants had a peaceful sleep and, in the morning, consumed a sugary drink to simulate the caloric intake of a traditional breakfast. Others had disturbed sleep (the researchers woke them every hour for five minutes) and drank the same drink. The latter, however, spent the sleepless night and received a cup of black coffee 30 minutes before consuming the sugary drink.

Following the test, all participants underwent blood tests to detect the body's glycemic response. It emerged that the quality of sleep, in a limited period of time, does not affect our metabolism: spending a sleepless night will therefore have no negative repercussions. Conversely, drinking coffee after interrupted sleep without breakfast first increases the glucose response by more than 50%. This means that the body reduces its ability to control blood sugar if you consume fasting caffeine.

Research has an important impact on our health, because an incorrect response to glucose and insulin can lead to the development of chronic diseases such as type 2 diabetes and heart disease. Dr Harry Smith, head of the experiment, drew important conclusions: “People should try to balance the potential stimulating benefits of coffee in the morning with the possibility of having higher blood sugar levels, and for that it might be better. consume coffee after breakfast instead of before ".