Coffee before breakfast, glycemic response and diabetes: what the science says 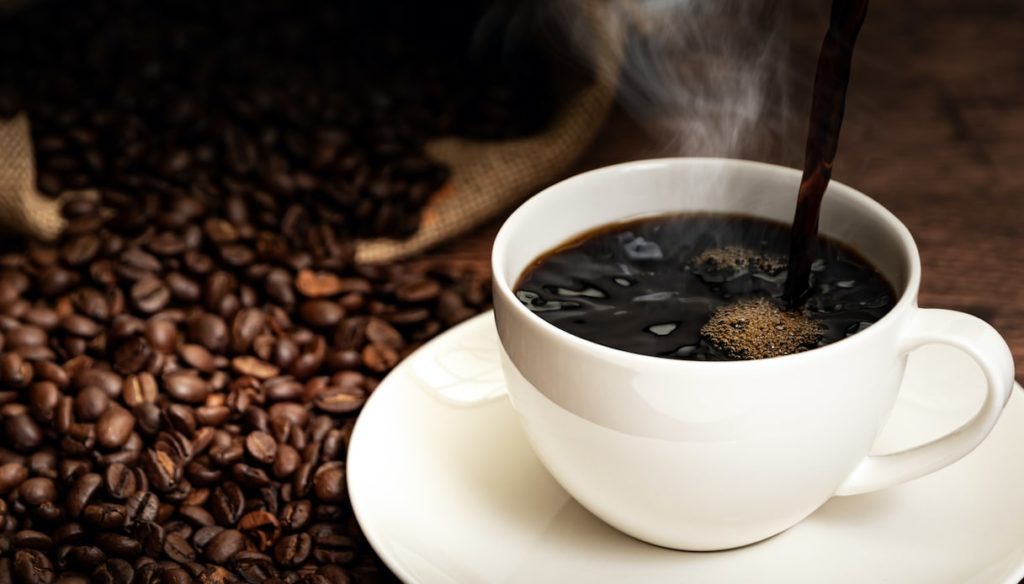 Does drinking coffee before breakfast really affect our metabolism? The answer comes from science

It is customary for many people to get out of bed in the morning and, first of all, to drink a good cup of hot coffee, to wake up and fill up with energy. This, even before having breakfast: but what are the effects of this custom? In fact, there has been talk of the possibility that taking coffee before eating can negatively affect our glycemic response, thus increasing the risk of onset of type 2 diabetes.

A study conducted by the Center for Nutrition, Exercise & Metabolism of the University of Bath, UK, the results of which were published in the British Journal of Nutrition, showed that drinking coffee before breakfast after interrupted sleep increases the response. glycemic by 50%, compared to those who usually eat before consuming the drink. We have already talked about this experiment previously, so we refer you to reading our article to learn more about the subject.

The aforementioned results have been questioned by Professor Luca Piretta, Nutritionist and Gastroenterologist at the Campus Bio-Medico University of Rome, who commented highlighting the weaknesses of this study. In particular, the participation of a small number of participants (only 29), including highly overweight subjects, who therefore present a greater risk of insulin resistance.

Among other things, the participants did not carry out a glucose load curve before the start of the experiment, so there is no information on a possible altered response to insulin that some might have already suffered previously. Piretta also highlights the lack of a control group that took coffee before breakfast without being subject to interrupted sleep: it is therefore not possible to identify the real influence of the drink on metabolism as an isolated factor, but only if associated with a sleepless night .

Professor Piretta points out that the study was conducted without providing for breakfast. The participants are in fact given glucose in quantities of 75 grams, corresponding to the totality of simple sugars whose intake is recommended on a daily level.However, the subjects do not introduce any other food apart from coffee, so we cannot know the glycemic response of the body to caffeine when consuming a normal breakfast (which does not only include simple sugars).

Finally, it must be emphasized that the amount of coffee administered during the experiment is as much as 300 mg in a single dose, the equivalent of four cups of espresso. In the light of Professor Luca Piretta's explanations, it is clear that it is not possible to identify from this study the negative effects of coffee on our metabolism if consumed before breakfast.

On the contrary, there is a lot of evidence on the beneficial effects of this much-loved drink. A 2018 meta-analysis published in Nutrition Reviews has in fact assessed how the consumption of coffee, even decaffeinated, reduces the risk of developing type 2 diabetes by about 30%. According to the authors of the review, antioxidants are responsible for this positive impact on the body: these substances reduce the formation of free radicals and counteract oxidative stress, associated with a greater risk of onset of diabetes (in addition to other cardiovascular and metabolic).

Maria Teolis
2724 posts
Previous Post
Dancing, the return of Samuel Peron and the choice of Milly Carlucci's votes: the cult moments of the 5th episode
Next Post
Domenica In, Mara Venier surprises everyone and confesses to Carlo Conti