Coffee berries, the beneficial effects on the diet 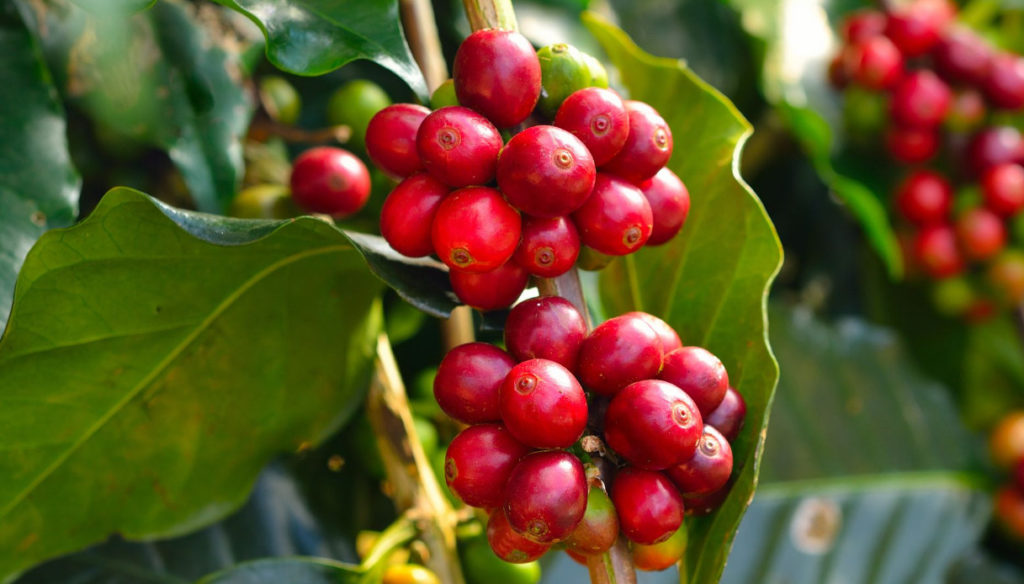 Rich in antioxidants, the berries of the coffee tree can prove to be marvelous health allies 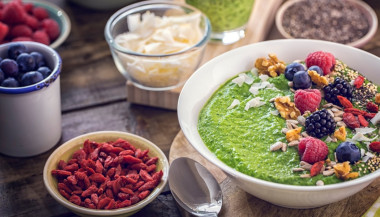 The 10 foods with the most antioxidants that protect the body

While coffee beans are known to practically everyone, the case of the berries is different, which are discarded during the preparation process of the most famous drink in the world. In recent times, however, interest in them has grown. The reason? The many benefits they bring to health.

In this category it is possible to mention the important antioxidant content. Entering into the heart of the peculiarities of coffee berries, it is good to remember that they are especially rich in rutin and chlorogenic acids.

Science has dwelt on this property several times. Worthy of note in this regard is a study published in 2008 and conducted by an active team at the University of Novi Sad (Serbia). The experts focused on the condition of a sample of 20 college athletes (14 male and 6 female), who were divided into two groups.

The experimental one was asked to consume 800 mg per day of coffee berries. At a follow-up of 28 days, an increase in total antioxidant capacity could be identified. In this regard, a reference to a research work conducted in 1996 by a team active at the Meiji University of Kanagawa (Japan) is due. In this case, the ability of coffee berry compounds to significantly suppress the development of spontaneous mammary tumors in mice was discovered.

We could go on and on talking about the benefits of including coffee berries in the diet! We can include brain health benefits in this list. Even at this juncture we can call into question various scientific proofs. One of the most interesting is a study published in 2013, which involved a team from the Applied BioClinical in Irvine (USA).

The aforementioned scholars have discovered that, following the intake of coffee berry concentrate, the levels of brain neurotrophic factor, a polypeptide essential for the survival of neuronal cells, increase.

How can we not call into question the positive influence on the reduction of body fat? In this case, however, it should be remembered that the studies available are almost all in test tubes. According to experts who have investigated this property of coffee berries, chlorogenic acid is the basis of the benefit, at the center of scientific attention due to its ability to promote fat burning.

Easily available in health food stores, coffee berries should only be taken after asking your doctor for advice.