Coffee, how much it drinks to reduce the sense of tiredness 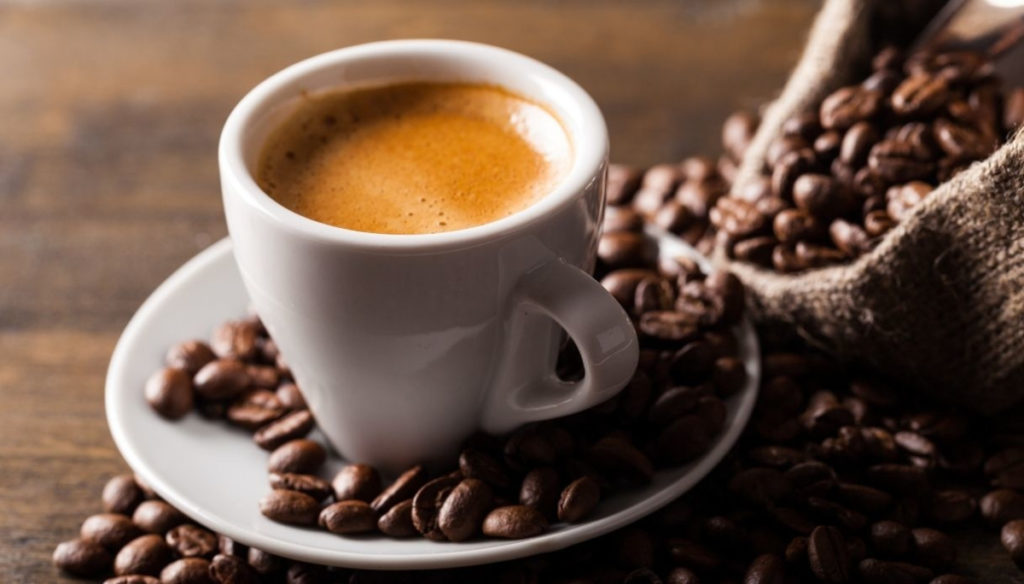 The situations in which you feel tired and tired are very common and concern above all those who are experiencing a particularly intense period, such as an exam.

According to scholars of the Royal College of Psychiatrists, which is the main psychiatric organization in the UK, episodes of fatigue are a frequent reality for 1 in 5 people.

One in ten, it would even have to do with the objectively very annoying problem of chronic fatigue.

In these cases, coffee can be of great help. Keeping around 3 – 5 cups a day and being careful to distribute them well over 24 hours, it is possible to reduce the sense of tiredness.

To benefit from this simple habit are different situations, such as work and the aforementioned university / maturity exams.

But what makes coffee an elixir so useful against tiredness? The famous caffeine, its main active component.

On a chemical level, it is a compound that we find in different plants, among which is obviously that of coffee, but not only. In fact, we can also find caffeine in tea and cocoa.

Clearly there is a noticeable difference in level; just to give a few numbers, remember that up to 100 mg of caffeine are present in a cup of coffee, dosages much higher than those of tea and cocoa (100 grams of dark chocolate are characterized by about 40 mg of caffeine).

The effects of caffeine on the human brain are at the center of scientific attention since time immemorial.

According to the parameters of the European Food Safety Authority – which also provided figures on the amount of caffeine consumed by the population of the Old Continent by dividing the data by age – there is a causal relationship between the average amount of caffeine contained in a cup of coffee and the increase in concentration.

The positive effects of the consumption of this natural alkaloid concern different contexts. Among these it is possible to recall night work, a situation in which, according to EFSA scholars, it is possible to appreciate a reduction in accidents especially in those who consume more than 220 mg of caffeine per day.

Noteworthy are also air travel and long journeys by car. The official EFSA data state that the risk of an accident doubles in those who start driving after 17 hours without sleep, remembering that consuming caffeine and taking a short rest helps reduce it considerably.

We must not forget the association between caffeine consumption (for a healthy and balanced diet it is advisable not to exceed 400 mg per day) and improvement in sports performance.

Also in this case, EFSA has classified very interesting data, discovering that there is a correlation between caffeine consumption and the increase in resistance levels during the exercise of a sports activity.

Scholars have also noted that the alkaloid has a positive influence on the perceived exertion during sport, with concrete advantages that also concern those who are not very used to training.