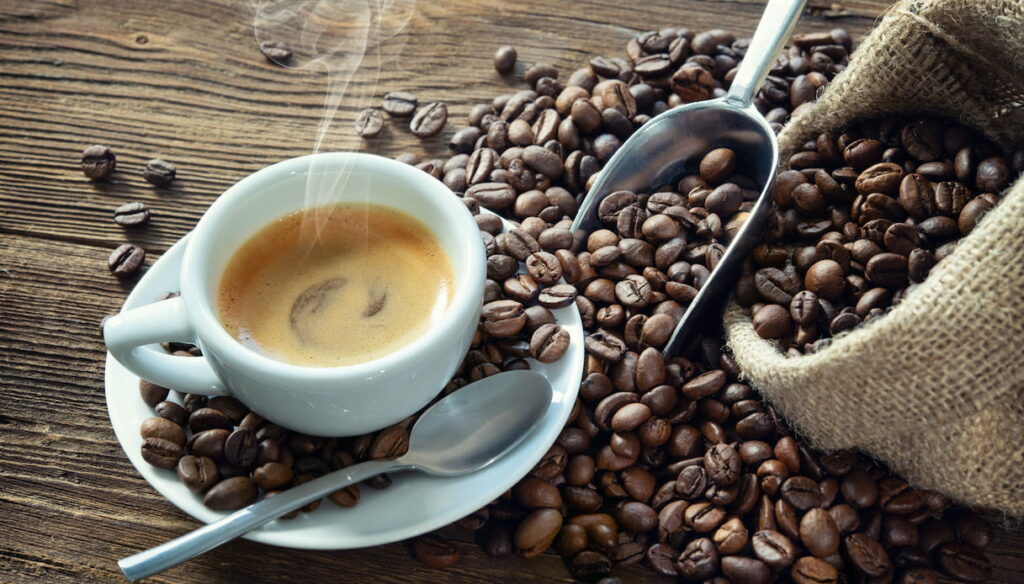 On the occasion of World Sleep Day, a study shows the benefits of coffee on attention and cognitive functions in case of bad rest 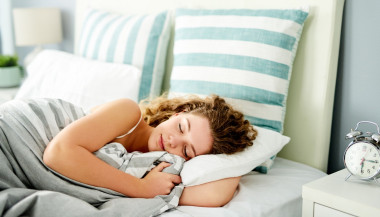 Sleep is a precious cure-all for maintaining the well-being of the mind and body. To remember its importance is the World Sleep Day, an anniversary established in 2008 by the World Sleep Society and celebrated every year on the Friday before the spring equinox.

The 2021 edition, which falls on March 19, emphasizes the importance of regular sleep and the benefits that proper rest can bring to the body: according to several studies, in fact, people with a good sleep-wake rhythm have not only a better quality of life at any age, but also a positive mood and optimal physical and mental performance.

Maintaining regular sleep isn't always easy. An ally against fatigue is coffee, which is confirmed as an important natural resource for limiting the negative effects of little rest, for a limited period of time. A recent study, which appeared in Science Direct and published in the scientific journal Progress in Neuro-Psychopharmacology and Biological Psychiatry, investigated the impact of repeated sleep deprivation during a work week, confirming that the consumption of coffee with caffeine, during the day, contributes to limiting the decline in attention and cognitive functions to a greater extent than decaffeinated.

The survey showed that this positive effect occurred in particular in the first three or four days of reduced sleep: from the fifth and last day, in fact, no difference was observed between those who consumed coffee with caffeine and those who instead drank the decaffeinated one.

This latter evidence, in particular, underlines how the beneficial effects of coffee on sleep deprivation are only temporary, recalling that there are no substitutes for adequate rest.

It is estimated that over 30% of the Western adult population sleeps less than the recommended 7-8 hours on working days, while 15% regularly sleep less than 6 hours. A continuous lack of sleep can have a considerable impact on people's health and well-being, causing, for example, drowsiness and reduced wakefulness and attention.

The opinion of the experts

Dr. Lange, co-author of the study that presented the results of the research on the ISIC (Institute for Scientific Information on Coffee) website, comments: “Previous research has shown that intense consumption of coffee with caffeine can reduce the impact of sleep deprivation on attention deficit and cognitive function, in a short-term context. This study is among the first to examine whether this effect occurs in a real-world situation, where caffeinated drinks are commonly consumed every day by people suffering from chronic sleep reduction. Our study indicates that, for a few days, moderate coffee consumption can limit some repercussions of reduced sleep. "

The study was conducted at the innovative Institute of Aerospace Medicine based in Cologne, Germany. Participants were randomly assigned to groups that drank caffeinated coffee (300 mg of caffeine) or decaffeinated coffee, under double-blind conditions. For five days, all participants' sleep was limited to five hours per night, and each day their subjective sleepiness and levels of attention, alertness, reaction time, accuracy, and memory were assessed.

The study showed that moderate consumption of coffee with caffeine throughout the day helps to limit the negative effects on cognitive functions, such as the decrease in attention, reaction times and working memory.

Maria Teolis
3603 posts
Previous Post
Elisabetta Canalis and Maddalena Corvaglia, it is freezing again among the former showgirls
Next Post
We want to say thank you to you who have brought the light in these dark days
You must be logged in to post a comment.
Menu