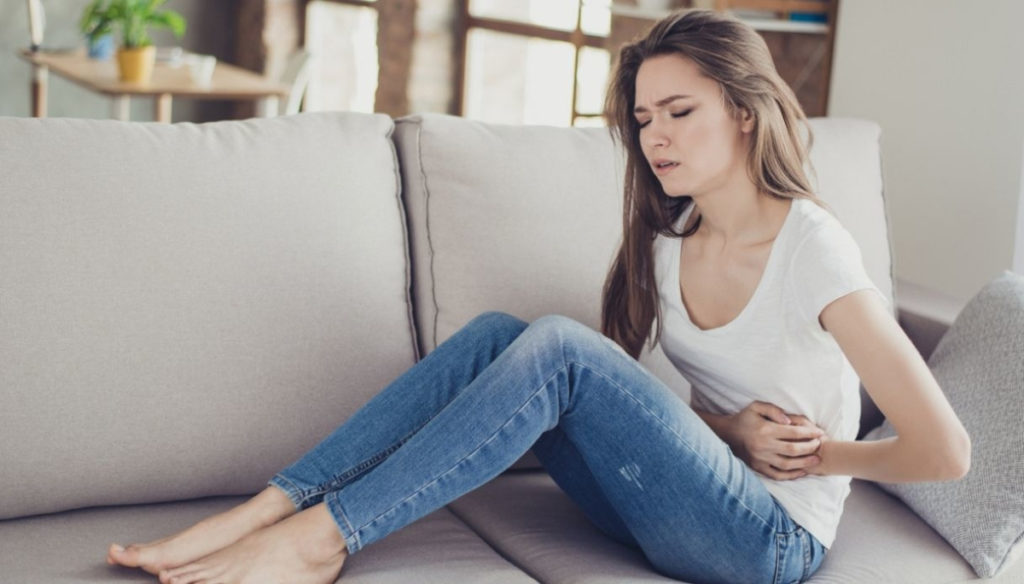 According to a US study, those who follow a diet poor in whole grains are at greater risk of colon cancer 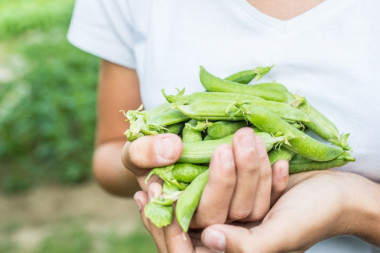 The risk of getting colon cancer increases significantly in case of unhealthy diet.

To say it is a study conducted by a scientific team active at Tuffs University in Boston. The research in question, whose details were published on the pages of the scientific journal JNCI Cancer Spectrum, monitored the cases of colon cancer diagnosed in the US territory in 2015. From the results of the study, it emerged that, in about 10% of the situations just mentioned (about 80,000 cases), colon cancer can be linked to unhealthy nutrition.
Scholars have gone deeper, identifying some particularly risky eating habits. Among these, it is possible to recall the tendency to eat few whole grains and dairy products. The researchers also pointed the finger at the consumption of excessive amounts of processed meat.

According to gastroenterology experts, it is essential to intervene on the population's perception of messages focused on dietary advice, which must pass as clearly as possible. This study is very important in this regard, as it provides precise parameters on the extent of the risk of colon cancer in those who follow an unhealthy diet.

Again according to the numerous experts who commented on the results of the research, these are results that highlight the need to implement a multidisciplinary approach to colon cancer pathology. This change of course should have the gastroenterologist as a medical reference figure for the patient.
Dr. Domenico Alvaro, an academic at the Sapienza University of Rome and President of the Italian Society of Gastroenterology and Digestive Endoscopy, said that it is essential to work also on access to screening programs, essential, together with nutrition, to reduce the numbers of a pathology that, in the Italian territory alone, represents the third most widespread tumor disease.

As for the optimal dietary advice to prevent it, there are scientific evidences that speak of fiber and vitamin E as of nutritive principles having a central role in the protection against this tumor. The benefits of polyphenols, selenium and omega 3 fats should also be remembered.

Although the results in question will have to be confirmed by further studies, this research can be a good starting point for guiding the decisions of those who, at an institutional level, are involved in food education policies.